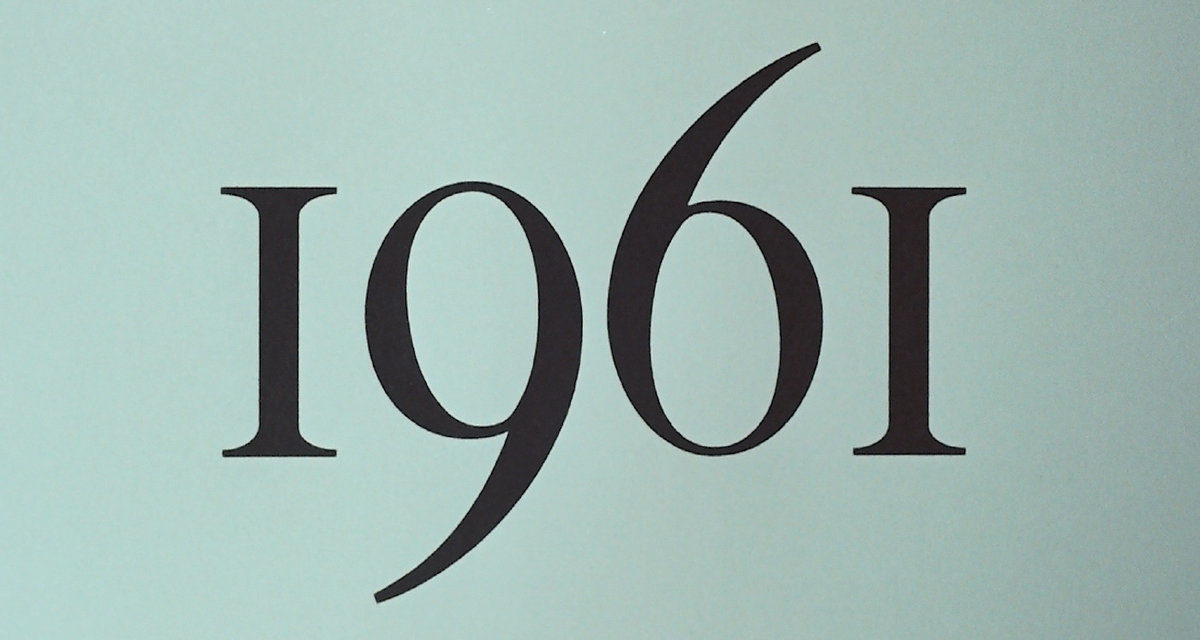 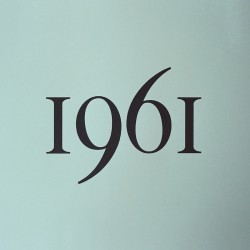 In The Nursery
1961
ITN Corporation

There’s nothing new about art music addressing the issues of its time (or that just preceding) in a direct way. Even without words, Beethoven’s third symphony and Shostakovich’s seventh are inseparable from the legacies of the demagogues whose shadows loomed over their production: Napoleon and Stalin, respectively. One can similarly find in futurist composition or in Adams’ Short Ride In A Fast Machine direct responses to contemporaneous technological advances and their potential effect on ‘new music’. For over thirty years, fairly or unfairly, Klive and Nigel Humberstone’s work as In The Nursery has been compared to a plethora of names and works from that same lengthy tradition of art music. What’s most striking about their new record, 1961, isn’t its musical proximity to any of those famed names or styles, but how it uses the pop convention of an LP with a certain number of discrete pieces to re-approach the convention of program music.

Each of 1961‘s nine tracks specifically deal with an event or invention particular to that year. That it’s the year of the brothers’ birth as well as a year rife with more globally historic events likely factored into its selection, but the fact that the number looks impressive on cover art which well represents the balance of deftness and gravitas in ITN’s work can’t have hurt, either. And it’s a damned varied scrapbook of historical snapshots the Humberstones have assembled, indeed. I recommend that interested parties take a gander at the full track-by-track breakdown they’ve created, but for my own part it was thrilling to hear musical approximations of Gagarin’s flight and Lem’s Solaris.

The high stakes of 1961‘s sources of inspiration might make one imagine instrumentation of the most ambitious and ornamented order. And while there are plenty of moments of classical orchestration – the operatic shrieks of “Khrushchev! Kennedy!” in “Torschlusspanik” and the elegant chamber strings in “Prisoner of Conscience” – much of the album is made up of relatively stripped down (if echoing) rock drums, bass, and guitar. Sure, ITN have used that sort of motif before, going back to their earliest and noisiest days, but it’s been a while since so many rough and tumble post-punk and post-rock moments came together on one of their records. More often than not, they find a way of fusing that griminess to the grandeur of their topics, as on the neo-folk groove of “Pacify” and the spooktacular echoes of “Grand Corridor”.

High-concept, high-drama, rough-neck excecution, 1961 is a fun and inspired spin on a number of classic In The Nursery tropes and sounds. It’d be very easy for them to be either going through the motions at this stage in their career or approaching a project like this with po-faced turgidity, but freshly energized and motivated, they’re framing the time of their lives with verve and panache.