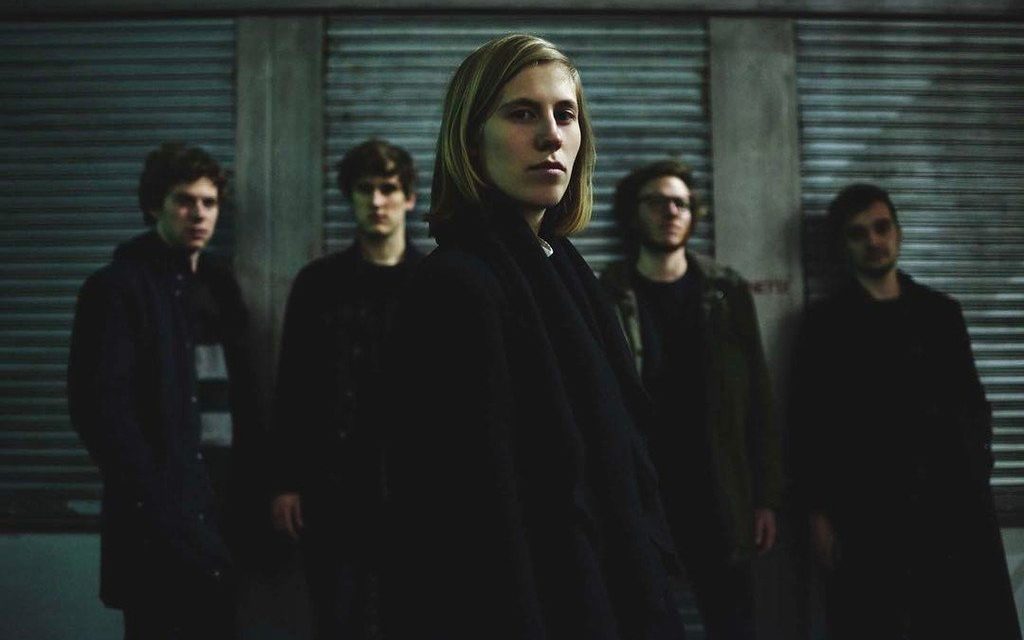 Back in Canada after a weekend in the States, and we’re starting to feel kinda sad we won’t be at Cold Waves next weekend. Despite having attended for numerous years, and loving the festival and it’s attendees, we just couldn’t make it happen schedule-wise. That said, we’re super excited for all of our friends who will be in attendance, and to hear which bands were the standouts on a pretty stellar line-up. Did you hit it up? Let us know what was good in the comments, we’ll be here drowning our FOMO sorrows in new Tracks. 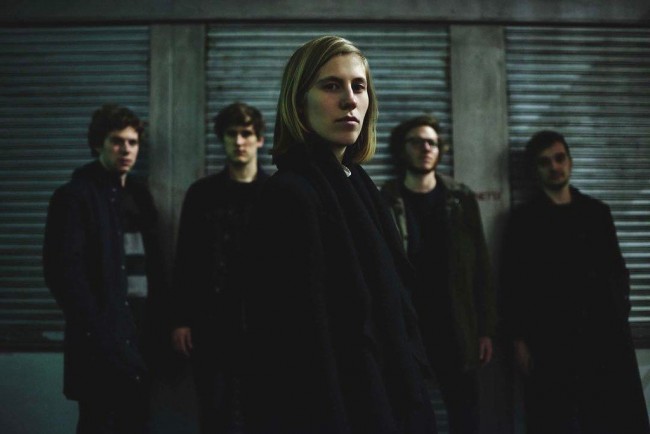 Blush Response, “You Will Cry Out in Grief”
We mentioned his new Konkurs joint last week, but you should also know that Joey Blush has some Blush Response material on deck as well. Peep this split with Years of Denial and Alexey Volkov from London’s Khemia records, all squelchy modular clangor on the one side, to complement the menacing minimal joint on the b-side. We’ve been watching Blush Response for more than a few years now, and as always, we’re consistently impressed with the project’s near constant movement forward in terms of sound and style, never settling in one style for too long. Whatever’s next from Joey, we doubt it’ll be long before we find out.

Whispering Sons, “White Noise”
Belgium’s well-curated Weyrd Son Records doesn’t have the largest roster, but fellow Belgians Whispering Sons are a perfect fit. The second 7″ from the post-punk act released by WS has high drama and plenty of atmosphere, but also a rock-solid sense of mechanics and drive, perhaps drifting into Agent Side Grinder territory.

Analfabetism, “Begrävning”
The third LP from Fredrik Djurfeldt’s Analfabetism looks to be delivering more of the grinding, shrieking noise which the Severe Illusion frontman has dished out in his solo project. However, Skammen was recorded in our own home of Vancouver; will the impassive power of our rainforested vistas make its way into the Swedish artist’s palette? We’ll keep you posted.

Acretongue, “Abacus”
Fully six years since the release of the project’s first and to date only album Strange Cargo, here’s a new one from South Africa’s Acretongue. With such a lengthy absence from producing and releasing music it can be hard to tell exactly where an artist is at from one song, but if we recall correctly this is very much in line with the thoughtful, designed post-electro sounds Nico J has dealt with in the past. Could this mean more new material is en route?

11 Grams, “Machine Malfunction”
Some solid and punch 90s-style EBM action from Rob Early of Retrogramme in collaboration with Australia’s Simeon Fitzpatrick. Early’s work in Retrogramme’s always had some excellent aggro chops despite being in more of a synthpop vein; a full record of tensely programmed stuff like this is definitely something to look forward to. 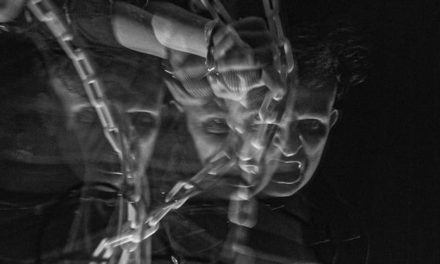 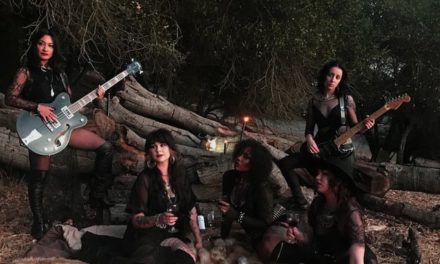