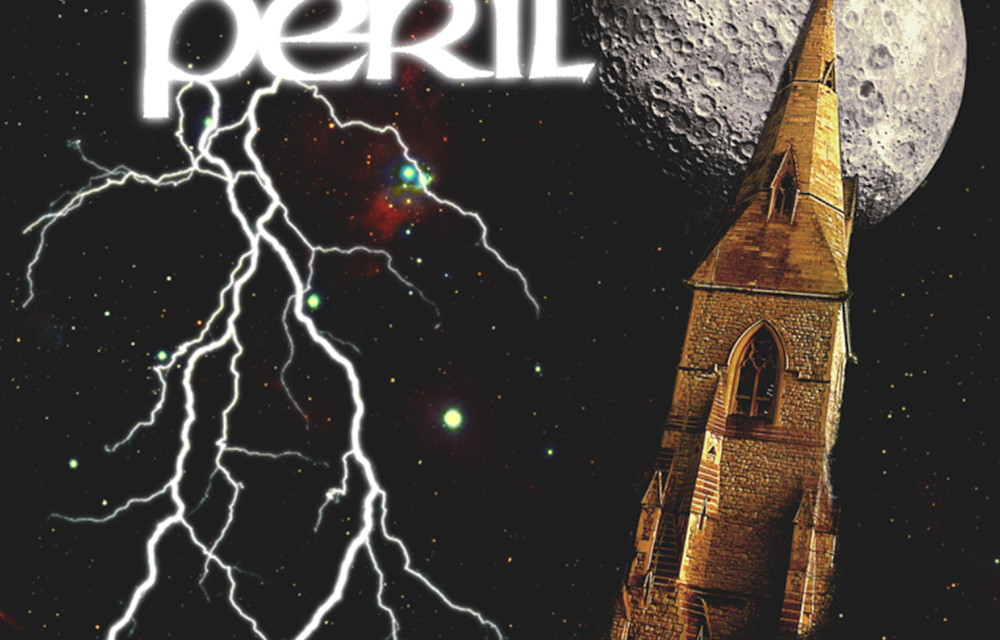 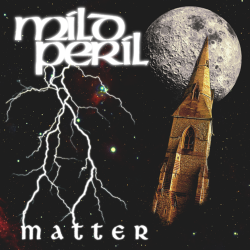 Chris Gilbert has been pursuing a pair of distinct aesthetics with his multiform releases over the past few years, separated both by history and mood. The majority of his Mild Peril releases up until now have focused on languid, spacey krautrock of the Tangerine Dream variety. Far from bedroom synth experimentation, his tracks released as Body Party (like the unstoppable “Terminator One“) were Dolph Lundgren obsessed homages to music from a decade later: namely new beat and EBM. While there were some subtle indications that Gilbert was perhaps thinking of crossing the streams (this Cannon Films take on the “Game of Thrones” theme being one), the bold stroke Gilbert’s made in finding a bridge between these styles on Matter is impressive, but more importantly, also fun as all hell.

Although technically only the second Mild Peril full-length, there have been so many EPs, long form instrumental tracks and other interstitial releases have offered such a strong sense of the project’s ethos to date that Matter can’t help but surprise right out of the gate with “Paladin’s Theme”. Warm synths are still the name of the game, but they’re now bouncing with melodies, and most importantly, married to simple but spritely beats, replete with vintage echoing tom fills. Chiming bells and noodling, echoing guitars (both proggy and anthemic) fill out the rest of the frame, creating a sound that’s still spacey, but seems to be flying to a destination (Risa, perhaps?) full of purpose. “Gelatine” has all of the skronky upstroke of italo classics like “Penguin’s Invasion“, while “Excalibur” isn’t too far away from Gatekeeper’s earlier work. Drifting, dreamy closer “The Spell” bears the closest resemblance to Mild Peril’s previous, most purely kosmische work, but the simple and slightly funky kick-snare that comes in after five minutes shows what a short hop it is from that world to disco.

Gilbert’s been very forthright about the change Matter represents for Mild Peril: material from the record was initially credited to “Body Cosmic”, and the end result’s been released on outrun label Telefuture, which has showcased offerings from the likes of Garth Knight and Perturbator. Matter certainly doesn’t feel out of place on that roster, but enough remains of Gilbert’s roots in genres which well predate the 80s to keep the takeaway from being “Mild Peril does outrun now”. I feel that’s an important distinction. While it keeps its feet the dancefloor, Matter‘s head and heart still lie beyond today’s (or yesterday’s) nightclubs, out in the stars.