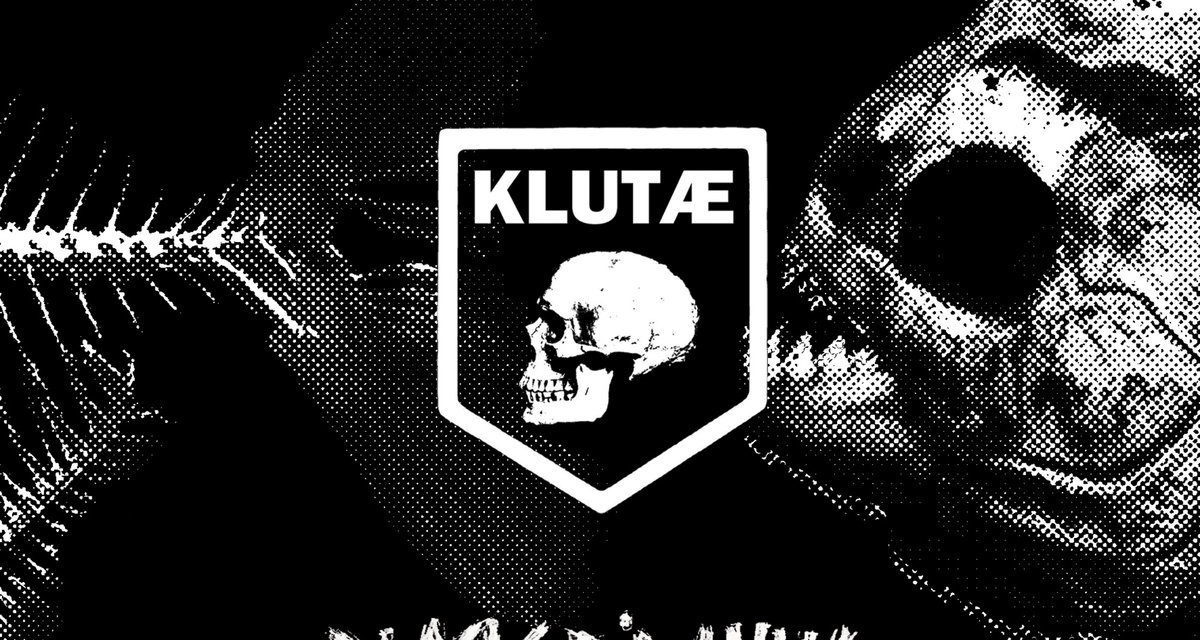 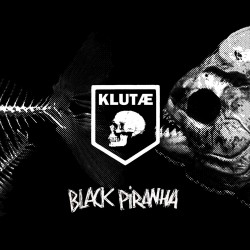 Klutæ (or Klute as the project was originally known) has been an outlet for Clause Larsen’s more raw and fiery impulses as a songwriter and producer for more than 25 years. Where his more well known work as Leæther Strip has its share of hostility and anger, Klute forgoes Larsen’s baroque and sentimental inclinations altogether, with aggression as its primary musical focus. 2017’s Black Pirahna follows the blueprint of 2011’s Electro Punks Unite in expressing that pugnacity through raw old school-ish EBM, arranged with a minimum of instrumentation for maximum effect.

Unsurprisingly, many of the lyrical topics Claus has been invoking for decades make suitable grist for the Klutæ mill. Opener and single “The Wire & the Cuffs” is an uptempo S&M anthem, all bass, drums and vocals. “Wake Up the Punks”, which comes complete with a screed about the complacency of the left in the face of rebranded fascism, is delivered with a greasy basement punk show chant and a charmingly plonky keyboard lead. These songs are unadorned and gritty, which works in their favour, letting Claus’ growls and yells have the spotlight while the pumping rhythm section does the rest of the work. When Larsen does throw something extra into the mix it generally works to compliment Black Pirahna‘s style, like the raunchy guitar sounds that show up on “Bømbs”.

To be quite honest, though, at thirteen original tracks and one remix (by SPARK! who are fairly sympatico with this style in their current incarnation) the album feels a touch long. With a strong beginning and an equally strong ending that culminates with “Burning Berlin”, a breaksy collaboration with Needle Sharing, it’s the middle of the record that has some paunch on it in the form of some mid-tempo songs that just don’t have as much torque in them. It’s not all dross though, as “Romania” shows that the project is perfectly capable of doing an effective slow grind, and minus the Network samples “Panic is Bliss” would be perfectly acceptable. It’s hard to fault Larsen for wanting to deliver a big album experience after a few years away from Klutæ, but the record’s impact is lessened by the longer run time.

Still, Black Pirahna serves as an excellent reminder that Larsen can do throwback body music as well as many of the younger acts that have emerged over the last few years. Those craving some old school thrills from an established icon of the style could do far worse than to crank up “Submission” and be reminded just what Klutæ is all about.