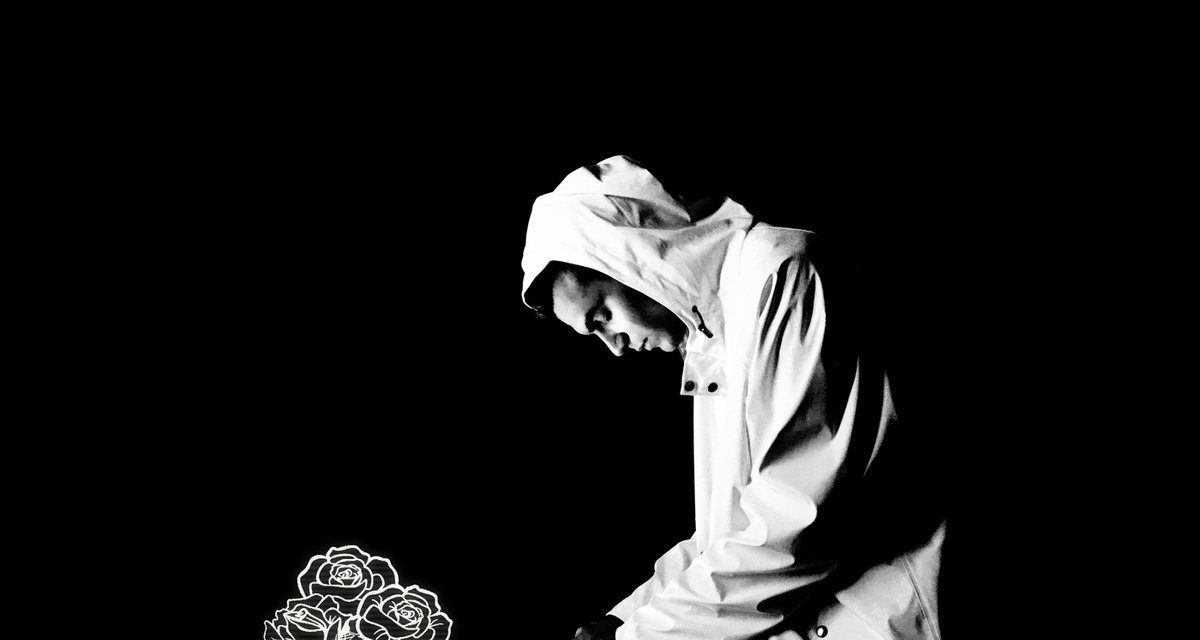 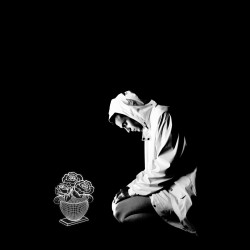 Where Mr.Kitty’s 2015 LP Fragments felt like a victory lap, and a nice cap to the astonishing run of LPs that preceded it, Forrest Avery Carney’s latest is a distinct statement all its own. The Austin based artist still trades in distinctive melancholy synthpop, but A.I. feels more crafted and considered than perhaps any record in the project’s discography. Synthesizing electro, synthpop and darkwave sounds, and paring them down to sticky hooks and heartfelt choruses, the album highlights Carney’s gift for melody and pop songwriting.

From a purely instrumental standpoint it’s some of MK’s best work, forgoing ornamentation for nigh minimal arrangements of synthetic drums, buzzing basses and crystalline lead synths. A far cry from the pastel and neon sounds creeping out of synthwave into so much contemporary electronic pop, Kitty keeps things monochrome, allowing form and arrangement to the work distinguishing the songs instrumentally from one another. There’s nothing especially different in the components of touching ballad “Healing Waters” and the speedily aggressive “Crisis Point”, but they couldn’t feel any more different.

So many of Mr.Kitty’s songs revolve around sentiments of distress, anxiety and heartache, and while those emotions appear frequently here, the way they’re dealt with is entirely new. Take mid-album highlight “No Heart”, where Kitty intones “I’ve seen the light/I hide my face for fear of being found/I’m not myself when you’re around”. It’s about as Mr.Kitty a couplet as any on this record or any other, but the confident rhythmic delivery transposes it from being desperate to cool and aloof, as squared off and tidy as the quantized arpeggio that carries the song. See also closer “I Hope You Fall Apart” where the certainty of performance turns what could be construed as a bitter sentiment into a heartfelt affirmation. The feels are real, but there’s a sense that by rendering and processing them through song Forrest has found ways to resolve and repurpose them.

Still very much a one man band from a production standpoint, it’s in the way that voices are treated on A.I. that it finds its identity. Only two guest vocalists are credited (and one of those is a Japanese vocaloid synth persona), but the stable of different deliveries from Kitty himself gives the proceedings multiplicity. He does the demure lovestruck thing on “Undo” and “Earthstone”, processed anguish on “Lamentation” and “Birds of Prey” and robotic detachment on “Malformed” and “Greater than Us”, each song’s emotional tenor informed by his choice in how to deliver it.

The capper for the transition from emotional producer/performer to pop auteur comes late in the record on the wonderful “Dream Diver”. On it Forrest delivers a somber and distant verse, before giving the over the top emotional release of a chorus to a piece of vocal software, Megurine Luka. It’s a masterful bit of pop artifice that mirrors his own feelings of detachment with a voice from deep in the uncanny valley, a contrast made all the more clear in the song’s nods to hi-nrg and Japanese pop. In it Mr.Kitty is both subject, artist, and prime mover, conducting an orchestra made up of himself. If A.I. is the first step in the next phase of Forrest Avery Carney’s work, than it’s surefooted and true.