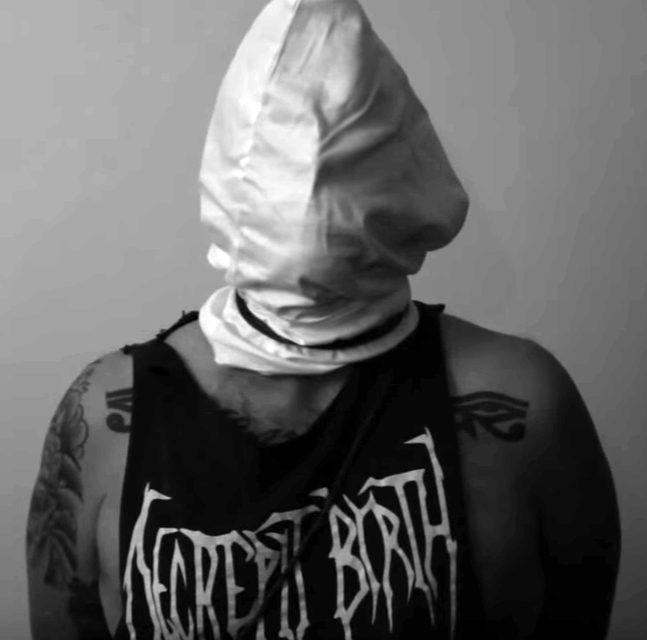 Gonna level with y’all; as the 31st looms on the not-so-distant horizon, the virtual stack of 2016 releases we have yet to listen to and review doesn’t seem to be getting smaller. In fact, it’s growing. To that end (and as noted on the podcast a few weeks ago)  we’re gonna be moving our Year End coverage back a week to try and squeeze a few more reviews in. Traditionally we’ve dropped the Top 25 in the lead-up to X-Mas, but this year it’ll be getting released starting on the 27th, culminating with the Top 5 on the 30th. We hope that works for y’all. Back to the business at hand: tracks! 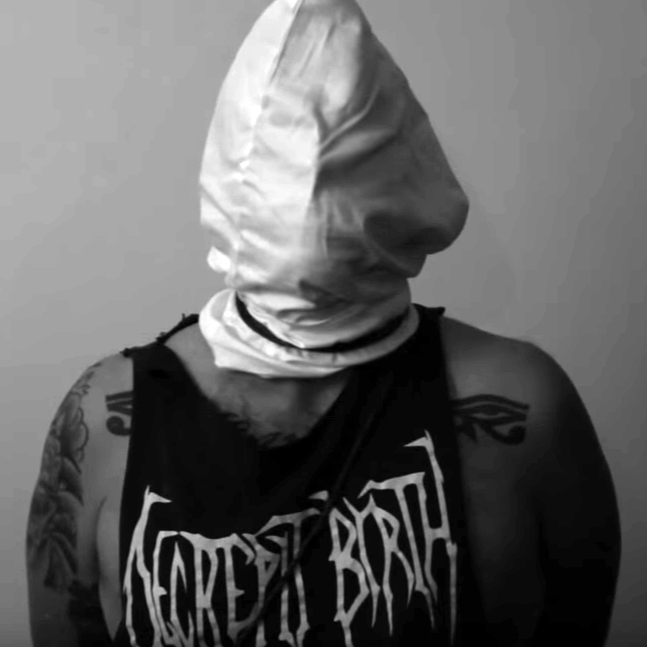 3 Teeth, “Atrophy (iVardensphere remix)”
We’ve mentioned this before plenty of times, but it’s worth noting again how clever 3 Teeth are when it comes to keeping their name in play even when they don’t have a new single or album to promote, particularly their use of remix drops on social media. And it just so happens that they’ve just gifted all of us with a mix from the good folks over at iVardensphere! The iVs love of metal is well documented (those live covers of Sepultura and Slayer for example) and so it seems natural that this meat grinder of a remix would play up that element of the 3 Teeth sound, along with the requisite monster bass groove.

Fractured Transmission, “Enslaved By A Thought Of Regret”
One-man project Fractured Transmission has been out and about in LA for a good long while (our boy Rev.John shouted them out to us way back in 2011), but truth be told this is the first time we’re giving them a proper listen. Our loss, cuz new LP In The Company Of Wolves looks to be delivering a potent mix of death industrial, dark ambient, and good ol’ fashioned electro-industrial. Sole member Nick Viola also recently joined the gang of deviants in HexRx, so it’ll be interesting to listen to the two acts in parallel from here on out.

Planet Damage, “Angst (Haujobb remix)”
We aren’t too familiar with Planet Damage, but having the always astonishing Emese Arvai-Illes of Black Nail Cabaret do guest vocals on a track and then having Haujobb remix it is a pretty good way to get our attention. Both the version of “Angst” embedded below and the original single version are on some upbeat electro-industrial styles that border of futurepop, made a little more appealing by the late 90s mood we’ve been in lately. In short, we’re into it.

Field Agent, “Nothing Is Real”
Our boy Stephen Lee Clark (of the always awesome Talk Fool Radio podcast and some other band) has a new Field Agent EP in the works, and from this taster it looks as though he’ll be threading a path through glitch and classic dark techno. Clark’s Field Agent sets do a great job of building hypnotic moods as this number attests, and it’ll be cool to see how the Just Breathing is Torture EP carries that through.

VERIN, “Process”
Usually when we’re making mention of Chris Shortt in these pages it’s for his work with audiotrauma or all of the fantastic Digital Recovery charity comps he’s assembled over the years. But Chris isn’t just signal boosting for others, and his VERIN project has just released its first LP, This Is Not An Exit. Check the breaks foundation on this cut, featuring vocals from Brant Showers of ∆AIMON, who also mixed and produced the record.

RA, “Oceans”
A little something courtesy of the good folks at Progress Productions. We’ve noted the label’s shift towards a broader sampling of Our Thing in their offerings, and apparently that now includes licensing stuff from other labels that fits their Swedish purview. This one from RA is on that dirgey post-punk/darkwave tip, just the sort of thing to accompany your long walks in the snow or late-night winter reading sessions.