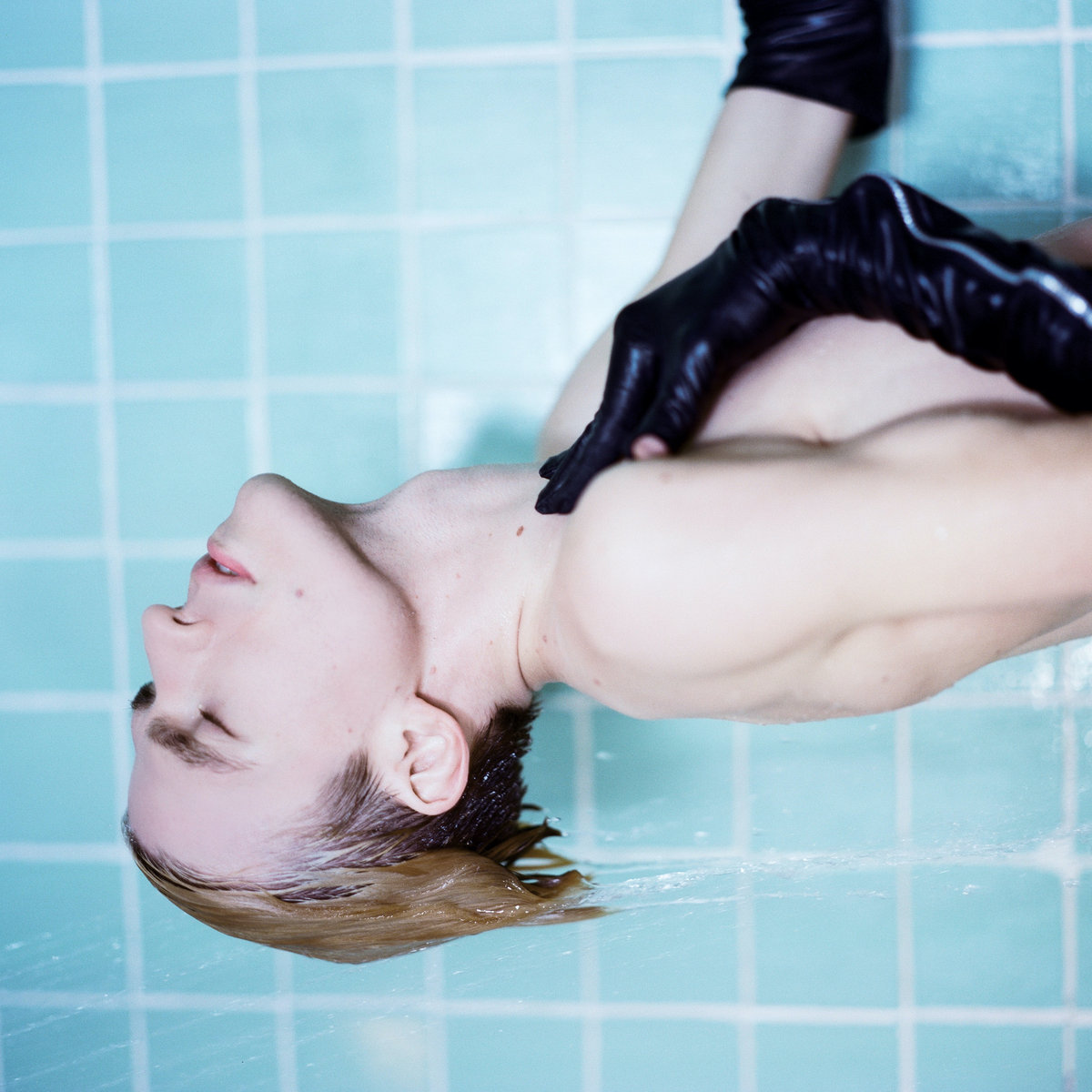 We hope by the time you’re reading this some of you will have checked out this month’s We Have a Commentary, dedicated to Cabaret Voltaire’s classic Micro-Phonies. By some strange kismet, it dropped the same day as this excellent round-up of Cabs’ career, which seems as good a time as any to give our endorsement of Bandcamp Daily. With the collapse of most of the traditional venues for music crit, it’s good to see BC using their platform as a venue for people to write about music, under the watchful eye of senior editor (and scene vet) Jes Skolnik. Much love to them! 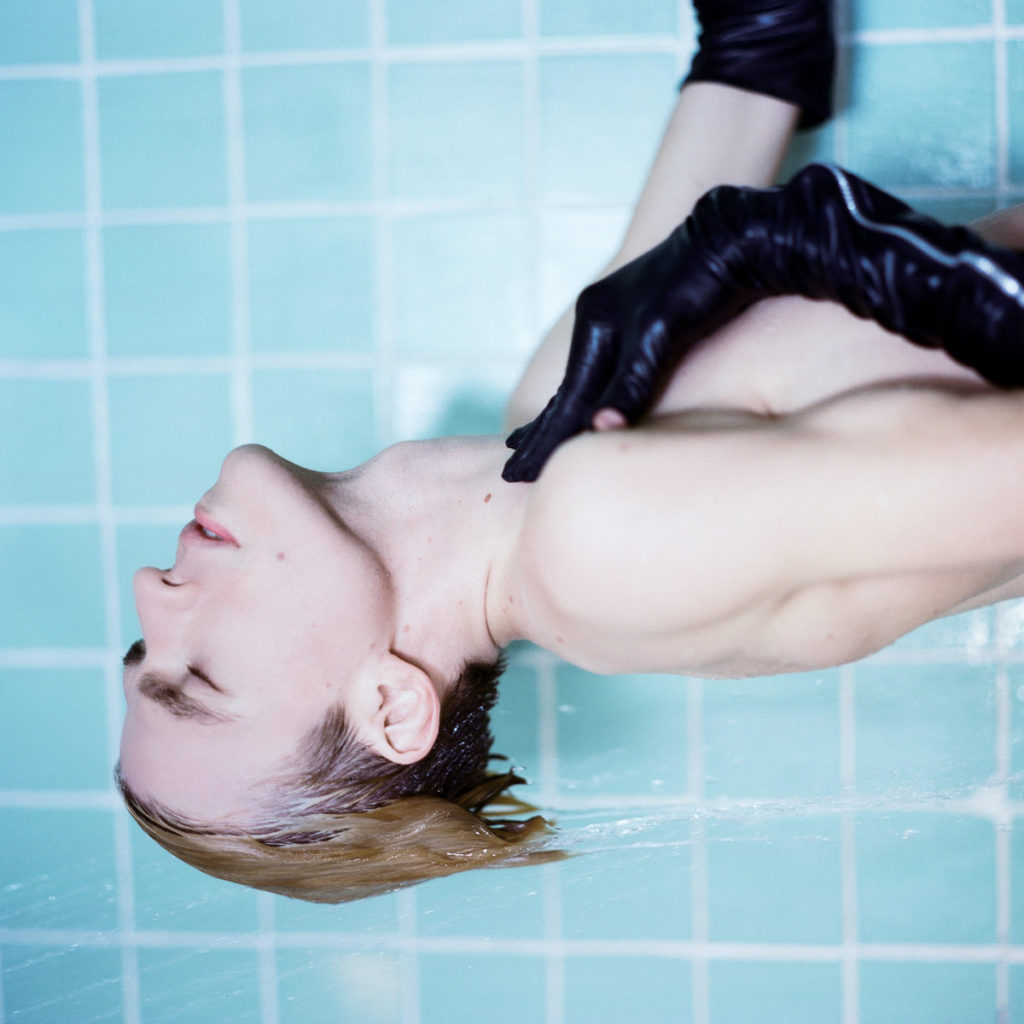 Vomito Negro, “In Strikt Tempo”
The kings of unpleasant, gritty body music are back! It’s been about 4 years since the Belgian act led by Gin Devo released their last full length Black Plague and from the sounds of “In Strikt Tempo” the band hasn’t gotten any less cantankerous in the interim; we fully expect that when Entitled drops later this week we’ll be swimming in nasty EBM bass, rough electronic textures and Devo’s distinctive growl. A legacy act that has never lost their edge, we’re always happy(?!?) to hear more of their particular brand of bile.

Leaether Strip, “No Place Like Home
Speaking of dark electro legends, through all of his personal upheaval and tragedy, Claus Larsen isn’t just releasing another collection of Mode covers, but has also been prepping a brand-new seventeen track LP. Back To Industry drops today and based on this and a couple of other preview tracks, looks to be a back to basics, aggressive return to the early furious style with which Claus carved his rep. Always a workhorse, always an inspiration.

Menthüll, “Maude”
Québec duo Menthüll impressed us greatly in the last days of 2020 with “Corian”, a billowing and enveloping coldwave tour de force. New track “Maude” is a bit more forthright in its thumping dancefloor ambitions, but the art and elegance with which the vocals and other elements are woven in speaks to their delicate hand. Single track by single track, Menthüll have built an impressive track record for themselves and positioned themselves to be a sought after act once Canadian touring is feasible.

Awwful, “Architecture”
Speaking of Québec, Montreal’s Awwful offers up a take on hyperpop which perhaps accidentally ends up backing into some industrial-adjace territory by way of HEALTH or TRST. A little bit lighter and poppier than we generally go around these parts (with some unexpected grunge overdrive), but a hook’s a hook. And hey: anyone who can combine classic NYC club kid aesthetics with an appreciation for Crow-era Sting is aces with us. Tip o’ the hat to our boy BP Hughes for the heads-up on this one!

Pixel Grip, “ALPHAPUSSY”
Midwest trip-hoppers Pixel Grip have been at it for a minute now, putting out tracks and albums that dip into synthpop, electro and other styles. The first tracks we’re hearing from their forthcoming record Arena have a bit of EBM thrown in on the bassline and we’re feeling it; check “ALPHAPUSSY” for a sampling of how they’re integrating 16th note bass and cymbal programming into their mix. Definitely eager to hear more of this mix, or whatever the genre-agnostic trio have cooked up.

Tronik Youth, “U R A Slave (Mundo D remix)”
UK based producer Tronik Youth has been active for about a decade or so, working in areas that border Our Thing without necessarily crossing over into it; you know the fertile neutral zone between techno, acid, EBM that has been so explored for the last few years. That said, forthcoming release on Berlin’s NEIN sure perked up our ears, specifically the Mundo D remix that goes full post-industrial dance with all the delayed and chopped vox samples, cracking drums and sinister synths you could want. DJs take note of this one.