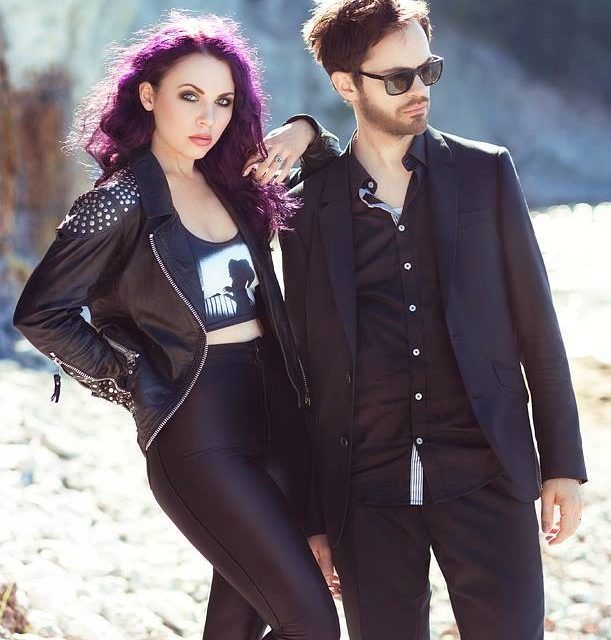 Another installment of Terminus is in the bag! We’ll have a more substantive piece up tomorrow, but for now let me just extend a hearty thanks to Chris and Ambor and all their crew at Dickens for once again building an incredible experience for all involved, each of the bands for showing off just how broad the reach and scope of the darker side of music’s become in recent years, and to all of the readers and listeners I got to meet and chat with. Industrial Summer Camp runs forever, so long as we keep it in our hearts. New music stops for no one and nothing, not even Terminus, though, so let’s keep the fire stoked with a fresh batch of Tracks! 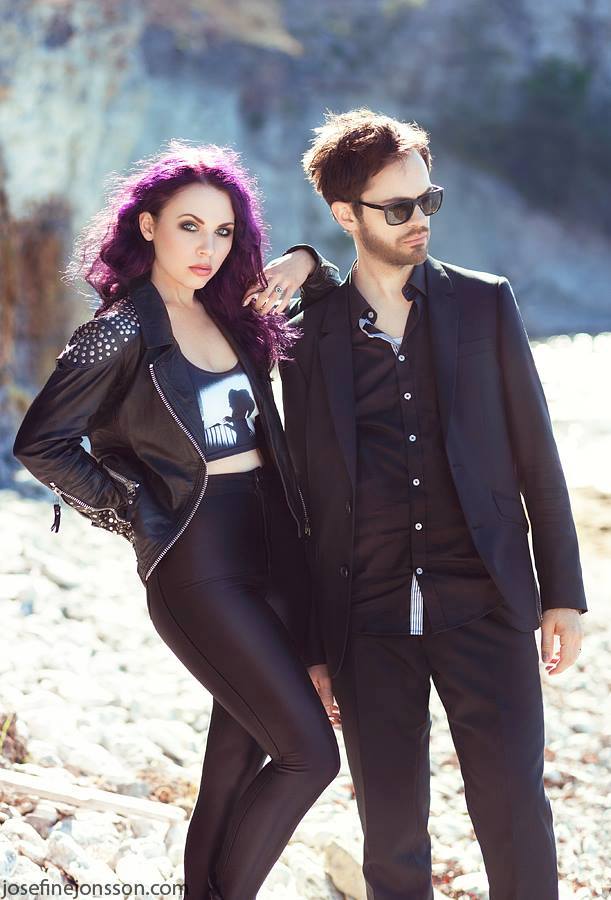 Ashbury Heights, “A Hard Week”
Pitched as “side quests” to the forthcoming The Victorian Wallflowers album, Anders and Tea of Ashbury Heights are using their “Skeleton Key” series of videos to showcase outtakes, pull back the veil on their process, and even do some primo fan-service in the form of recording tracks by request. They’ve already released an uncharacteristically beat-heavy track (and a post-mortem on it), and now have a duet inspired by 70s and 80s AM hits. We’ve long talked on this site about how Ashbury Heights’ albums belie a knack for pop structures which certainly aren’t limited to the sound the band’s carved out, or even to darker music in general, and something like this is proof positive of that. Hint of Human League’s throwback harmonies, perhaps? Regardless, The Skeleton Key has been a delight thus far and if Anders and Tea can continue to come up with bagatelles half this amusing, The Victorian Wallflowers will be here before we even know it.

Cygnets, “I’m Sorry (So Sorry)”
A new blast of the impassioned new romantic/new wave steez I just saw Cygnets ply once again onstage at Terminus. Points again to Negative Gain Productions for recognizing game and bringing Cygnets to listeners who might’ve otherwise overlooked their relevance to the concerns of Our Thing. And am I the only one catching a little bit of With Sympathy-era Al Jourgensen in Logan Turner’s vocals on this one?

Mr.Kitty, “I Hope You Fall Apart”
Speaking of flamboyantly rad synth-heavy artists on NGP, everyone’s favourite super-kawaii nu-goth champion is gearing up for another LP. A.I. won’t be out until October, but until then Forrest’s dropped a single (coupled with instrumental and acapella versions, as has become tradition). With a kiss-off vocal, icy arpeggios and that dancefloor immediacy you just can’t fake, it’s another solid entry in the run of great tracks Mr.Kitty’s been doling out.

Weird Candle, “Wanderlust”
The first taster from local lads’ Weird Candle’s forthcoming sophomore LP, Alter Ego. There’s plenty of the nervous, mutant energy which has made them so fun to track over the past couple of years in this tune, with a bit of a change in the delivery of Robert’s vocals and a few fluttering additions to the instrumentation. You can bet your bottom dollar we’ll be keeping you posted on this release.

The Blood Of Others, “We Will Shine (feat. Boris May of Klangstabil)”
Finally, after months of mutterings on the Talking To Ghosts podcast, we’ve got something tangible from the new project of our boy Michael Kurt of [product]. In all honesty, we weren’t even sure if it was going to turn out to be some metal or post-rock project, but if this is any indication we’re in for nicely arranged, moody downtempo electro which has some touches of the giallo and witchy sounds Michael and co-conspirator Wes Mueller have been exploring over the past couple of years. Tapping homey from Klangstabil’s a solid move which lends gravitas.

Morketeler, “Corpse 2”
We showcased the true-school EBM of Australia’s Term Fix a while back, and it turns out sole member JR’s just as prolific at cranking out releases under his side project. Morketeler’s tracks seem to skew in a more minimal synth direction, but with a lot of the low-fi psychedelia which made so many of the original acts in that genre sound so much more estranged and unhinged than their stripped down sound might otherwise be. 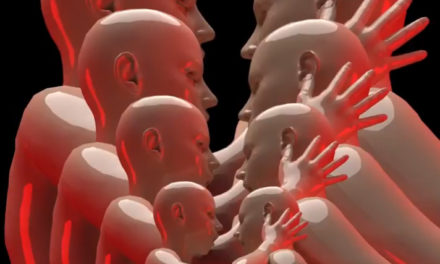