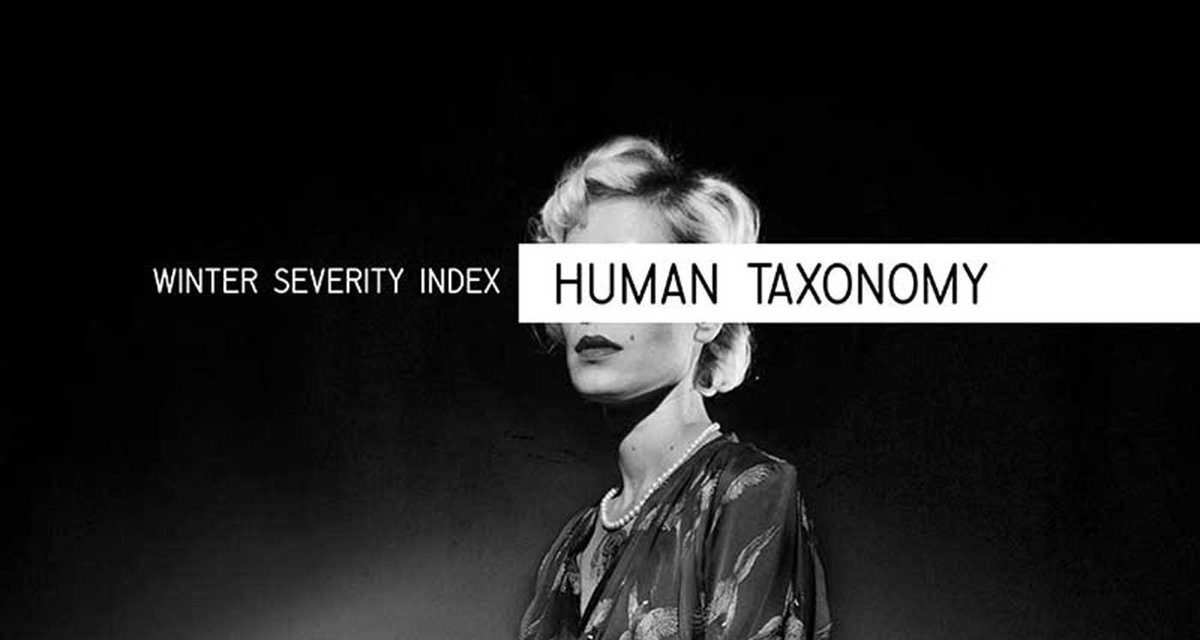 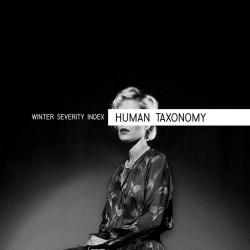 Few bands in the already chilly post-punk/darkwave continuum do austerity as well as Winter Severity Index. Project mastermind Simona Ferrucci has winnowed the sound of the band (now a two piece featuring keyboardist Alessandra Romeo) down to its rawest elements on second full length Human Taxonomy, accenting flanged out electric basslines and forceful drum machine programming with just enough guitar and synthesizer to fill each song out. The result is, well, severe. But for all the cold wind and blasted tundra it suggests, the album is possessed of a stately and refined posture.

There’s a bullish quality to WSI’s songs, momentum built from rhythmic tension and Ferrucci’s own commanding presence as a vocalist. You can hear it clear as day on “Athlete” and “Backstroke”, slapping snares and boxy kicks remain near the center of each track lending weight, while voices, bass and bits of keys and guitars slide around them. Tempos vary, as does the role of bass (usually a pumping engine or a stand-in for a more traditional melodic instrument), but deep, rutted grooves that border on the hypnotic are never out of the spotlight. It’s especially effective given that every other square inch of the record is bathed in ghostly reverb, always whispy and just slightly out of reach.

That emphasis on keeping the album moving forward makes it an especially good vehicle for Ferrucci’s singing. You might casually mistake her for impassive or remote, but closer listening reveals a more defiant disposition. Her attack is measured, playing herself way down on “A Quiet Life” while the song subtly ramps up, eventually unleashing a few searing couplets before fading back into the shadow. She sounds especially poised on closer “5 am”, balancing herself atop a particularly rickety arrangement of far-off guitar and chattering claps with both delayed and drawn out syllables. There’s an ethereal quality to how her voice is mixed into each track, although no presence is sacrificed in the decision; even when sounding far off she retains carriage and dimension.

A longer record might run the risk of fatiguing the listener with this template, but at seven tracks there’s little chance to grow weary of Human Taxonomy‘s intensity. Winter Severity Index obviously understand the potency of their formula, delivering it in deliberate and uncompromising fashion throughout. 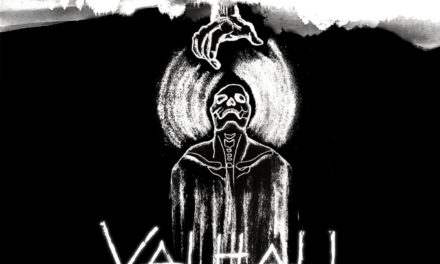