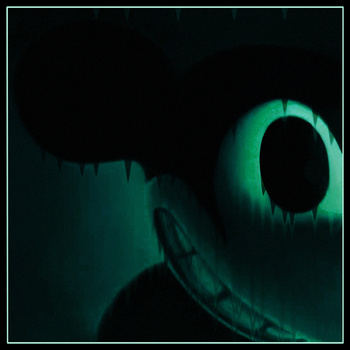 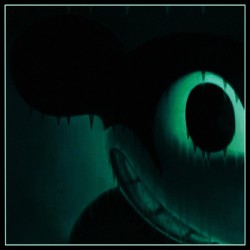 In Death It Ends
After The Last Frame
self-released

In Death It Ends certainly has grown as a project since Porl King started it up a few years back. Initially it felt like a release valve for King’s other project, miserylab, with IDIE offering an opportunity to indulge in all of the things miserylab’s strict limitations on instrumentation and production forbade: atmospherics, an emphasis on programming, and more abstracted guitar processing, with witch house trappings perhaps being adopted as a ward against any possible remaining preconceptions concerning goth rock post-Rosetta Stone. Since replacing miserylab as King’s primary outlet, IDIE’s sound has subtly shifted – even if its moods haven’t – and the new After The Last Frame EP represents the furthest push outward taken thus far.

While the buzzing drones and hushed beats which populate After The Last Frame were always part of the earliest In Death It Ends releases, guitars – most commonly big looping bass riffs – shared equal time with the programming. That’s certainly no longer the case here, with guitars of any stripe only making brief appearances on a couple of tracks, and often in service to the tense and agitated moods already established by dusty and metallic samples and loops. On one level this almost makes After The Last Frame feel like a more chilled or downtempo listen than, say, Forgotten Knowledge, but there’s still so much danger, so much malice seeping through the squirming waves of the title track, or on the creepy carnival melody of “Upon Leaving The Room” that it’s impossible to ever get comfortable with this EP on the phones. The brooding mix of beats and low echoing piano keys on “The 7th Minute” brought Kirlian Camera’s “The Hidden Voices” (hardly easy listening) to mind, but as alluded to earlier this week, Dom Fernow’s work seems a more accurate comparison. Like Fernow’s releases, instrumental tracks are tied to specific narratives and events (more on that in a second), and long loop-based compositions seem to build all the more tension for their static nature. That said, After The Last Frame is still very recognizable as King’s work to anyone who’s been tracking his last few years; it’s just a matter of existing elements being rearranged and reordered.

If one thing hasn’t changed about In Death It Ends, it’s King’s dedication to walking the line of sardonic occult references and imagery without really every cracking a grin. After The Last Frame is billed as “manipulations & interpolations of the soundtrack to suicidemouse.avi“, and true enough, it does contain recognizable tidbits of and even takes its name from that classic bit of creepypasta. Not to get too outlandish, but creepypasta might perhaps be just the sort of modern-day magick which In Death It Ends seems to be forever connoting: human-made myth or work which can produce real-world effects despite its contrivances (and now, sometimes tragic effects). Who’s the leader of the club that’s made for you and me? P-O-R-L, K-I-N-G.

Buy it (by donation). 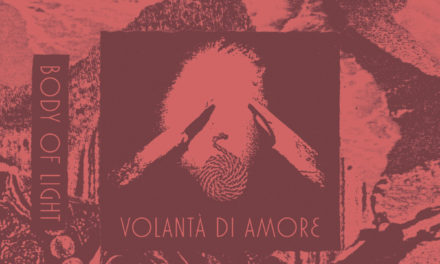 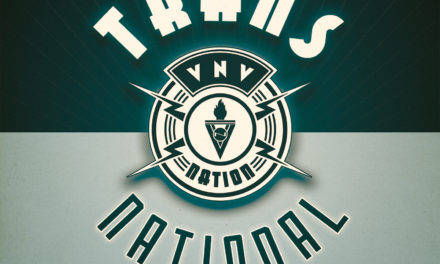