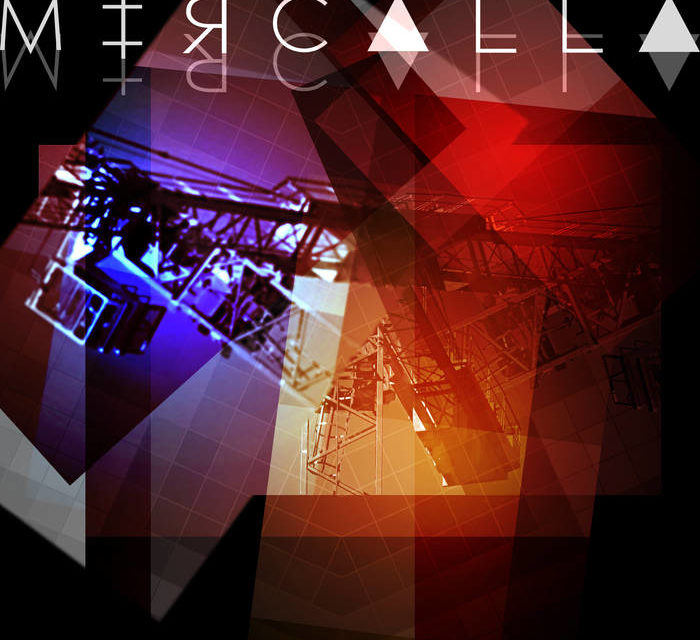 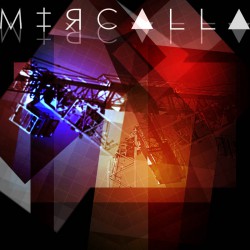 A couple of quick issues to get out of the way: first, by my count this’d be the third M‡ЯC▲LL▲ LP, but given a non-stop release schedule of singles, EPs, and collections, who can say for certain? Second, if you haven’t read any of our accounts of how the band’s steadily moved away from whatever witch house origins it had, then great: it’s a story we’re frankly tired of reiterating at the cost of talking about their current sounds. So take it as given that we’ve got a prolific band who’ve consolidated an effective mix of stabby leads and murky atmospherics. How does their latest missive fit into the picture?

The new record showcases a mellower side of M‡ЯC▲LL▲ than we’ve seen to date, with plenty of classic synth sounds and styles of yore working their way in. I’d put it to you that a good half of the album doesn’t sit a huge step away from later-era Tangerine Dream. “Uhtcearu” and “Yellow Points” position the tight sequencing which M‡ЯC▲LL▲’s come to be known for against smooth, retro-futuristic sweeps. The softer, liquid arpeggios which finish off the initially punishing “Geomancy” are closer to Welle:Erdball’s lighter moments or perhaps even early Enya. There are exceptions, like the oddball mechanized synth-funk of “Cabal” (which shows off the album’s increased use of vocals, to boot), but even when showing off their longstanding ability to wring out tense moods, things run a bit differently. “A Caution Worth Repeating” rolls out wave after wave of the dread-soaked staccato synths which brought me on board the band’s ghost ship in the first place, but a more elaborate arrangement begins to unfold, with counterpoint melodies being introduced midway through.

Such grim stuff is the exception, though. The closing dyad of “Posthumous” and “In Place Of” are as good a marker of the contentment, for lack of a better term, which M‡ЯC▲LL▲ are exuding on this release. Only slightly more downtempo than usual, we’ve got plenty of the familiar elements of their style circling one another. Loping beats, thumbed down sawtooths, ghostly samples and general fog abound, but the chiming, almost wistful melodies which are woven through frame everything in a much more reflective light than the normally grave tones which guide M‡ЯC▲LL▲’s work. That they’ve released a batch of tunes which are unmistakably them but conjure entirely new moods bodes well for the future of our favourite shadow project. 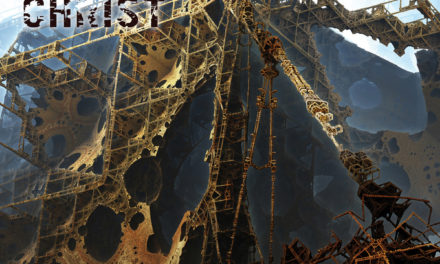