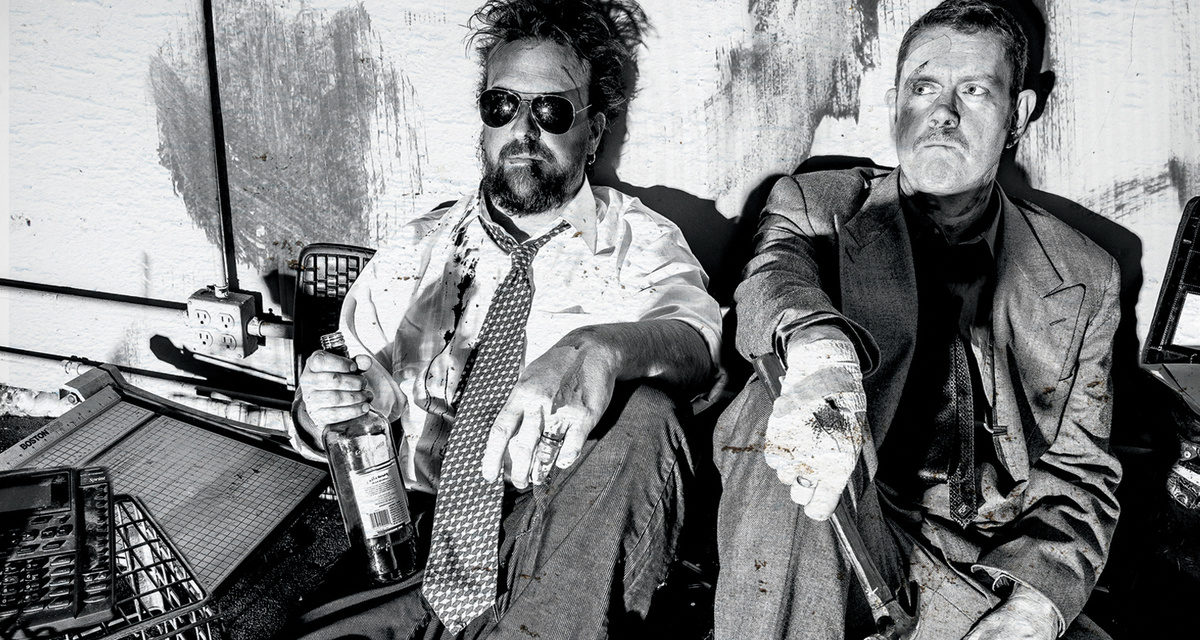 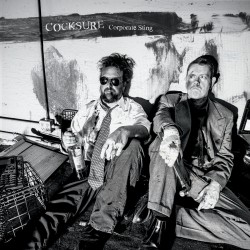 Jason Novak and Chris Connelly’s debut as Cocksure came with a lot of associations attached, namely to the legacy of Revolting Cocks, a band that Connelly fronted during its most well-regarded years. The duo leaned heavily into the connection, and while their positively received debut TVMALSV certainly wasn’t devoid of Revco’s mechanized sleaze, it was at its most potent when bridging Connelly’s libertine-on-the-skids persona to Novak’s industrial rock and sample wrangling chops. Their sophomore record Corporate Sting transitions even further away from associations with the past, forging its own path through rougher terrain.

More than any other individual element of their sound, it’s the rhythm that sits firmly in control of every Cocksure song. Rigid drum programming and bass (both synthetic and guitar) are the order of the day here, relentlessly pushing each track forward, with all other elements beholden to them. It’s not that Corporate Sting is especially speedy or punishing, it’s that it rarely pauses for longer than a few seconds before moving forward anew. Early highlight “Severance Package” presents their sound in its most easily digestible form with nice clean kick and snare patterns and smart modern bass synth work, but it’s “Hustler Face” and “Razor Invader” that are more characteristic: songs that live and die by maintained momentum, picking up more grit and fuzz as they roll along.

For his part as vocalist, Connelly upholds the album’s interest in staccato cadences over melody. As on Cocksure’s debut he plays up his Scots accent and delivers many of the songs in a rapid-fire half-spoken fashion, especially on the dubby “Kollider Scope” and the banging “Cold Dick” where his voice is as locked into the drums as Novak’s bass playing. It’s a surprisingly flexible approach, fitting in equally well amongst the druggy metallic percussion of “Mighty Mouse” and weaving between the spiky guitars that poke through the surface of “O.C.D. Got Game!”. Late on the album a surprisingly crunchy cover of Severed Heads’ “Harold and Cindy Hospital” affords him some space to unravel, matching the song’s hazy atmosphere with a rubbery punchdrunk performance that includes a full-on croon that’s half come-on, half passed-out.

Album closer “Hi Talez” is as fitting a last track as any in recent memory, both as an exclamation point and a summary of all of Corporate Sting‘s strengths. A tank of an instrumental that runs on Novak’s fuzzy bass and high impact snares, with Connelly seated on top spitting out lines about lager, cigarettes, and LSD, it’s the perfect snapshot of the partnership at its best. That it ends semi-abruptly with Connelly telling some unknown antagonist to “smoke off your gob [sic] ya bastard” is appropriate: the record may have come to its conclusion, but Cocksure are still in motion, an engine dissapearing off into the distance leaving waves of attitude and clouds of dust in their wake. 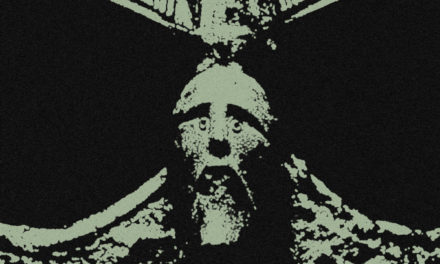