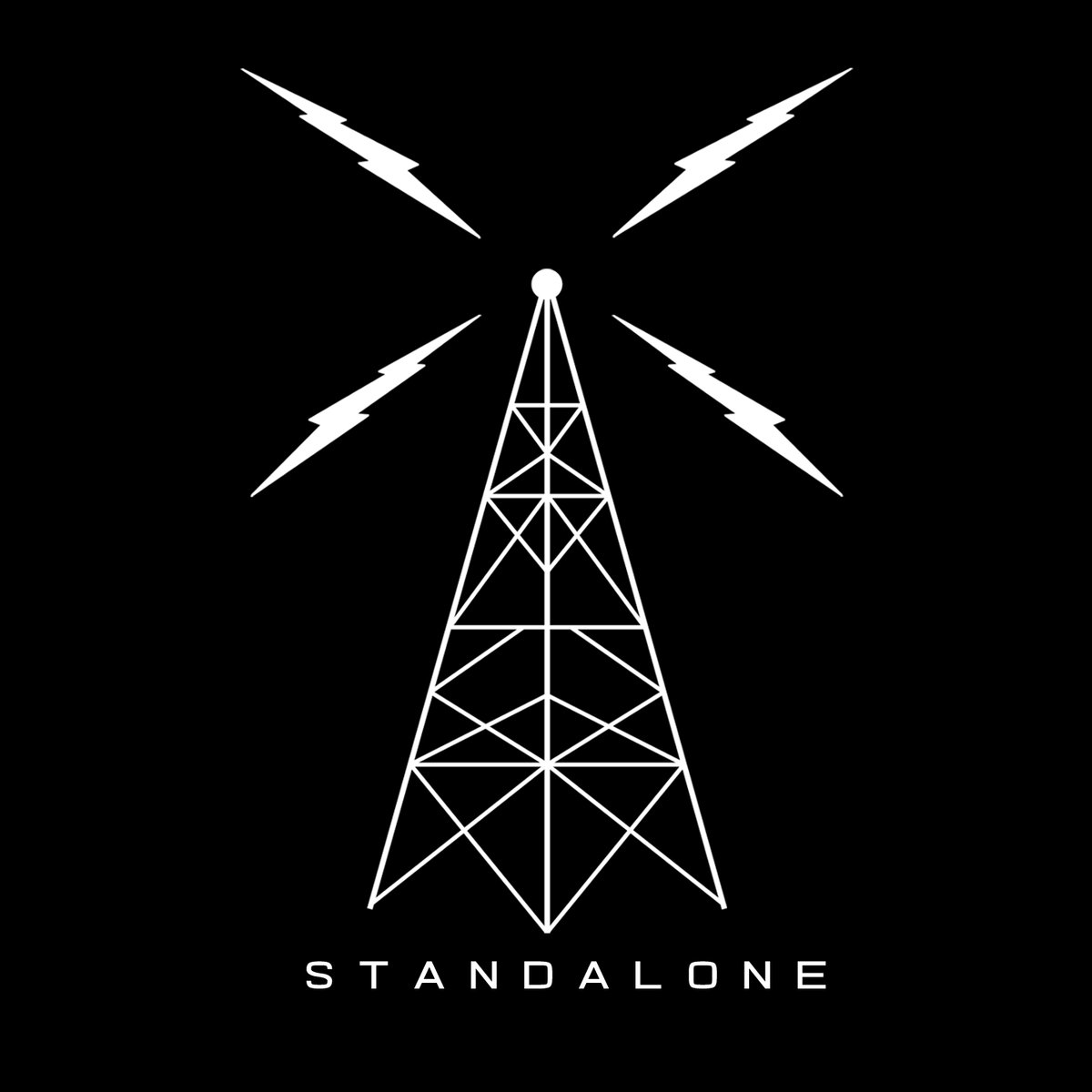 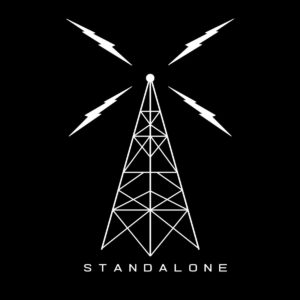 Known for his long-running project Hate Dept. and his tenure in industrial rock supergroup Pigface, Steven Seibold is focusing on two new projects in 2019, speaking to separate (and perhaps equal) elements of his work as a musician. The other, Muet, is a four-piece rock band, while Standalone is a solo synth project as the name implies. The latter’s self-titled debut is a fun collection of electro-pop numbers with some organic touches that give it an earthy appeal.

The Standalone song construction tends to favour straightforward bass synths and melodic leads, with metallic percussion and other sounds added for embellishment. It’s a good and effective template, as evidenced on opener “Destroy Yourself” where a ticking arrangement of bells and a busy bassline are given some extra oomph by some trashy, Babyland-esque metal drumming and the whirring of a power tool. The rock style drum rolls and chiming toy piano used on “Take Over” set-off Seibold’s falsetto delivery well, as do the collection of rattles and shakers that give “Cliquebug” its Samba flavour. The songs themselves have strong melodies, and Seibold shows some range in how he sings them, with shades of Chino Moreno (“Abigale”) and even Elvis Costello (“Underground”) sneaking their way in.

One aspect of keeping these songs nice and lean in mix and arrangement is they occasionally feel like they could have benefited from being pushed a little harder in their delivery. “Ready to Kill” has a stone hook and bouncy tempo that settles for winsome charm when it could have gone for the jugular. Similarly the torchy “Love is Invisible” plays it way back to its detriment, with Seibold never breaking from a murmur despite the song’s being ripe for a big climax. They’re still good tracks in practice, and the album never goes the way of cloying chillness, but a little more applied forcefulness in spots would have been welcome.

With Standalone Steven Seibold shows off some real chops as a songwriter and some good instincts as an arranger of them. It’s a sinewy record by design, dressing itself up with unexpected sounds that tease the ear and give its pleasing melodies a chance to make their mark. Solid work from a scene veteran showing off some new moves.