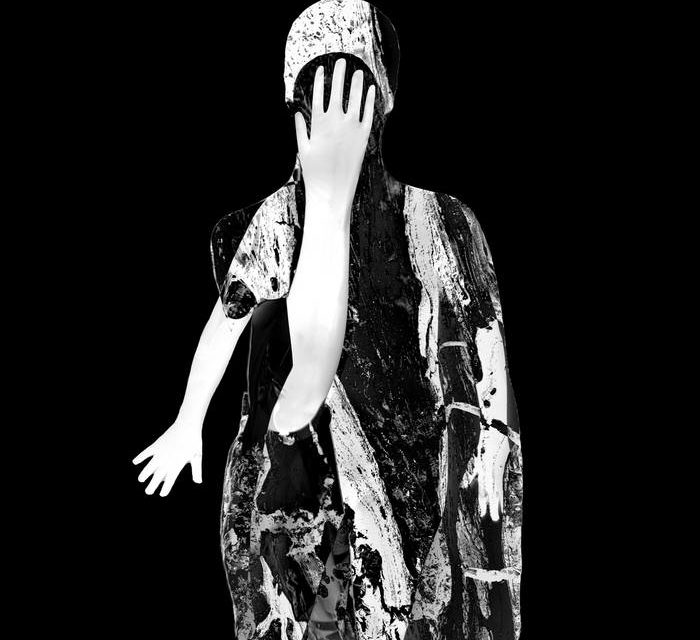 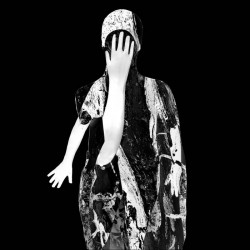 Although twice as long as debut EP Until The Air Runs Out and never totally straying from that release’s mood, the first full-length from Seattle’s Nightmare Fortress feels like a far more directed and focused effort. That’s partially due to the band playing to their strengths, and partially due to some canny album sequencing. Either way it’s a solid effort from the quartet, drawing upon motifs from across the pop and underground spectrums to produce a darkwave record in the broadest sense.

Nightmare Fortress frontload The Wanting with their most strident and club oriented material, and it’s a good enough opening gambit to remind us of what they sound like on a full-court press, as well as introduce some of the more traditional post-punk sounds that have an increased role on the record. “No Exit” and “The Perfect Feeling” run out of the gates with doofy beats and a churning assemblage of guitar and shrill synths. While these aren’t the most subtle or developed tracks in the band’s arsenal, they’re certainly attention grabbers and put over the anxious mood which has carried over from Until The Air Runs Out.

As the album progresses, things become a little more shaded and convoluted, with a chiaroscuro-like effect creeping into less overt compositions. The muted electro bounce of “Mourning Star” seems to be situated half a block away from the rager we might have been privy to earlier, and Alicia Amiri’s vocals of betrayal and accusation feel all the more poignant with the track slowly building steam. Although not necessarily slower or quieter than the album’s beginning, the latter half feels stronger for its ability to modulate the more straightforward template the album starts with. Album construction: still relevant in 2015.

At times the mix of dark tension and nighttime lyricism borders on Jessie Evans’ fantastic work in The Vanishing and Autonervous, but Nightmare Fortress maintain a cooler distance from the subjects of their work. Rather than rushing into the red panic of death and chaos, their perspective allows them to take the time to set their compositions in the perfect light. Centerpiece “Faces In The Dark” is a perfect example. Amiri’s narrative is a personal one of self-destructive lust, yet the gauzy sheen of synths which wash over the chorus cast things in an archetypal film noir frame. Signifying the turning point into the second side of The Wanting‘s slinkier sound, it’s a great example of just how strong Nightmare Fortress can be when everything lines up.

The first nervous blast of Until The Air Runs Out showed the richness of Nightmare Fortress’ sound off well enough, but left us wondering how they’d fare with longer releases as they progressed. Like a menacing figure in one of Amiri’s lyrics, the band manages to speak from both sides of their mouth, first dealing brash aggression then blanketing themselves with fog and mystique. Solid stuff from another West Coast dark act on the rise.