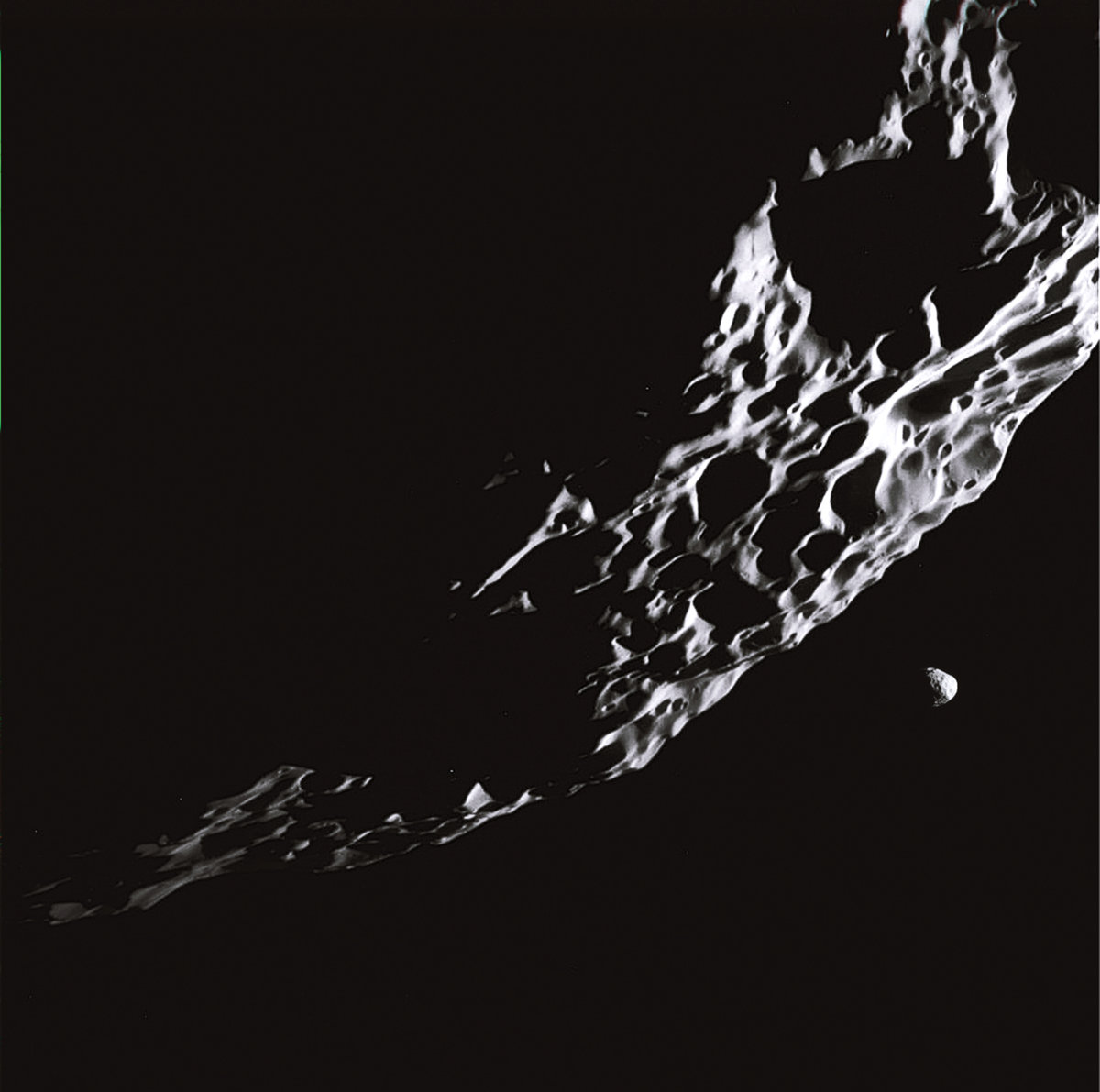 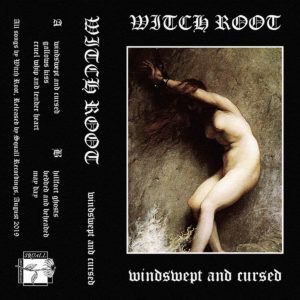 Witch Root
Windswept and Cursed
Squall Recordings
Witch Root’s debut feels both aesthetically confident and conceptually fresh. That’s perhaps explained by the fact that Witch Root is a side-project of Manchester dungeon synth producer Primitive Knot. While the average punter might have a tonight time distinguishing Windswept and Cursed from any of a myriad of dungeon crawl soundtracks currently tearing up Bandcamp, there are some subtle and rewarding differences in Witch Root’s style. Neoclassical, ethereal, even some giallo are combined in pensive, lo-fi synth compositions like the title track and “Cruel Whip And Tender Heart’d”, which feel distinctly airy and open despite how often these sorts of wavering and fuzzy synths are used to connote the subterranean. The EP’s title isn’t just used for goth cred, then: the sesne of blasted heaths or haunted moors is firmly being aimed for, as is the pagan ecstasy and torment the art and track titles suggest. While always quiet and unobtrusive in its approach, melodies and harmonies fade in and our, with brief moments of brighter hope trading places with ambient and morose spaciousness. That minimalism is taken to the furthest end in “Hillfort Ghosts”, where there’s nary to be heard save a single ectoplasmic pulse. England’s hidden reverse continues to unearth strange litanies. 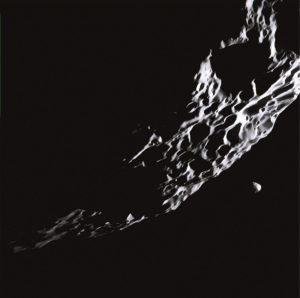 Luminance
AHEAD
Medical Records
Belgian darkwave project Luminance has a pleasingly catholic approach to the genre on new LP AHEAD. Sometimes, as on opener “Un Dernier Regard Sur le Vide” the record takes on a soundtracky posture, complimenting rapidly opening and closing filtered leads with more supple and cloudy pads and a funky assortment of synth and electric bass sounds. Elsewhere they sound more coldwave influenced, as on the minimal but peppy “A Leur Seul Désir”, a tightly sequenced number that keeps it’s drums and synth sequences in perfect lockstep, even as detuned bleeds echo their way across the stereo spectrum. Luminance clearly prize mood and the consistency thereof over other concerns; “Essentialize” fits nicely with the surrounding tracks despite having some body music touches in arrangement and instrumentation, all thanks to the records rich and distinctive use of reverb and how it positions the various instruments in the mix. Some of the slower numbers in the middle of the record are perhaps a touch too atmospheric, with drawn out arrangements that feel a touch thin, but when things do hit as on the excellent “La Dernière Sphère” – a number that for all the world sounds like “Fade to Grey” reconfigured for an eighties horror film – the results are a lively mix of the dark and dreamy. 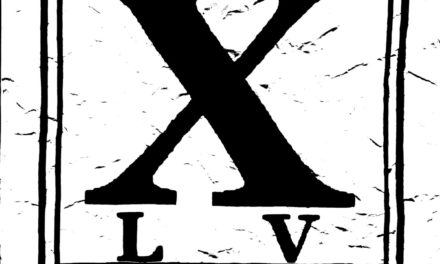