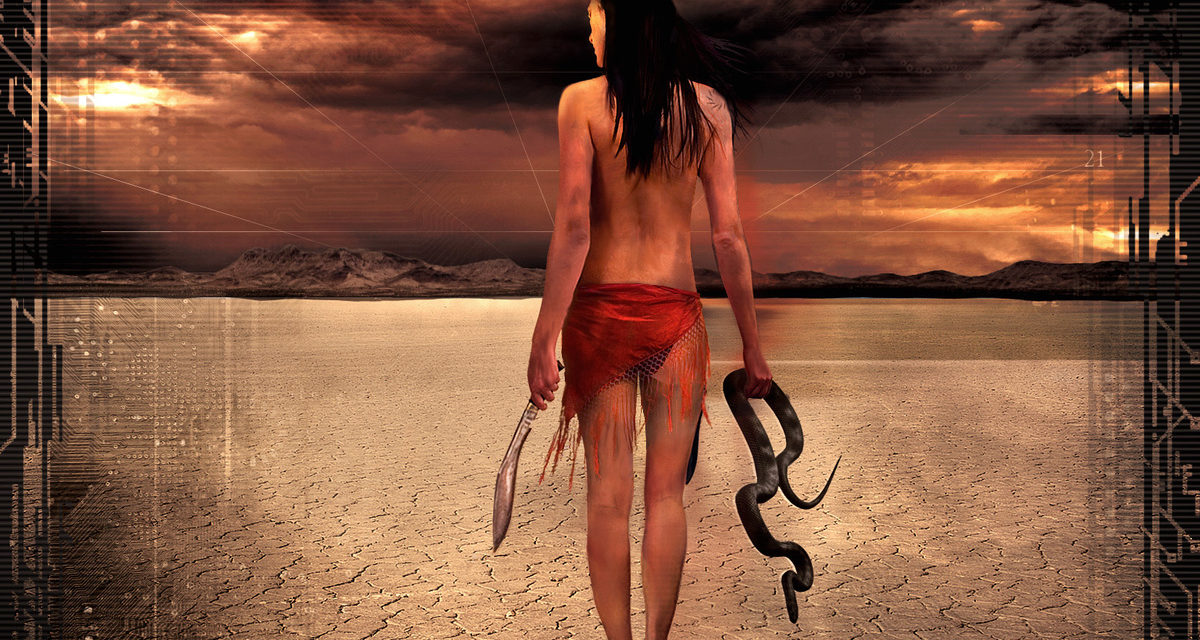 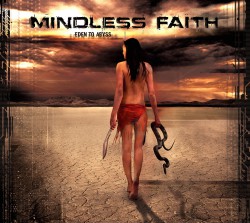 Mindless Faith are the kind of band you want in your scene. Their albums are consistent throughout, their production and songwriting chops are solid and show some growth and movement with each release, and they work within the remit of their chosen style (however you want to define it – I think of it as “industrial” in the way we broadly used that term in the 90s) without being totally beholden to it. In short, they’re a great genre act with a solid workrate. Their latest Eden to Abyss is exactly that; it doesn’t spectacularly redefine Mindless Faith but it does deliver exactly what you would want from them.

It’s actually kind of surprising how few bands are really mining the same veins as MF. When I listen to tracks like “Hollow Victory” and “The Fluffer” I hear echoes of Steril and Cubanate in the mix of guitars and programming, albeit with a slick modern production sheen. That’s not intended as a knock against them in any way; while tastes and approaches to this sort of thing may change over time, the simple “synths vs guitars” aesthetic they hold true to still has lots of gas in the tank. Hell, I’d rather listen to their take on KMFDM’s ultra heavy beat on “Red Halos” and “Shit Show” than anything that act has done since they turned into a parody of a parody of themselves some twelve years back or so.

Their are some ventures into different areas on Eden to Abyss that highlight some of the band’s capacity for bringing new ideas and sounds to the table. The tasteful wubs and stuttering synthline on “13th Floor” play with tempo effectively enough, although I think they do more with the half-time chorus contrasted double time vocals on the verse of opener “Devil May Care”, whose lead synth actually brings a bit of millennial futurepop to mind. Most interesting of the outside the box moments is “Deaf to Defeat”. The hints of cinematic grandeur they’ve flirted with here and there are allowed to build through judicious use of orchestral pads and distant guitar.

Although a descriptor like “dependable” doesn’t sound all that sexy or dangerous, I really enjoy the fact that I can put on a Mindless Faith record and know exactly what I’m going to get, without knowing exactly what it will sound like. Bands like MF are the lifeblood of any scene, putting time and work in and remaining true to a specific configuration of sounds, with just enough wrinkles in approach to stave off stagnation. Eden to Abyss is as sturdy a genre-exercise record as you could want, and that’s nothing to scoff at. 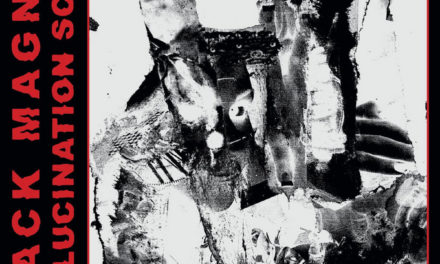