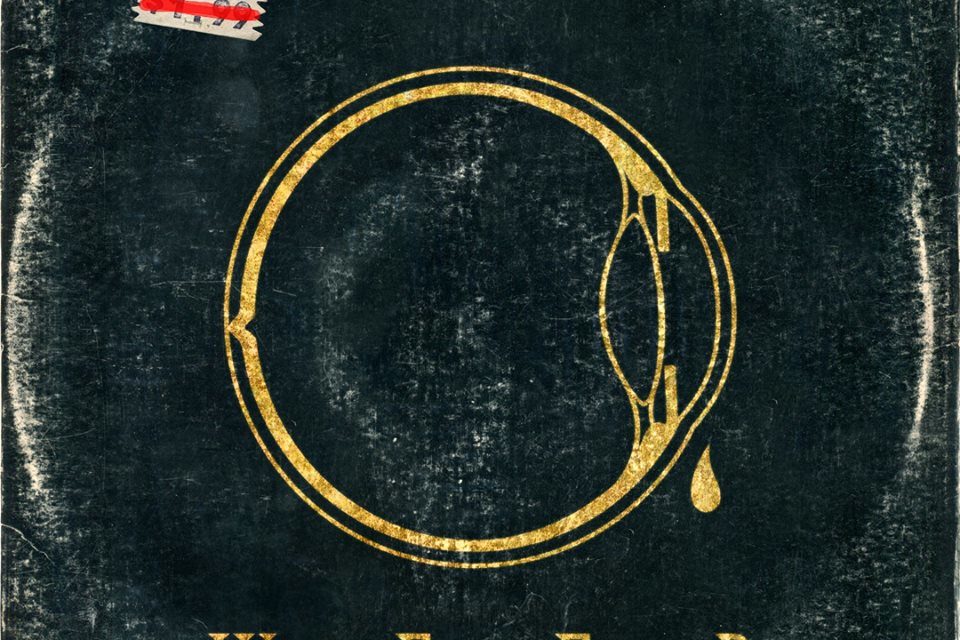 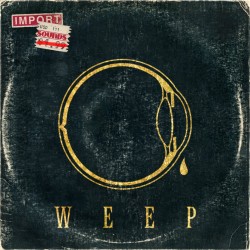 The last time we heard from Weep they were reaching pinnacles of ornate, gothy new wave triumph, their heart-on sleeve ethos being wed to ramped up production and tossed into a starry stratosphere. Alate was a soaring victory for Doc Hammer & co, there’s no question of that. The tack that the group’s taken with their fourth full-length, from its unassuming eponymous name to its intentionally buzz-forsaking promotional strategy (more on that later) to its less bombastic yet no less memorable sound seems specifically designed to avoid putting Weep in the same category or conversation as its predecessor.

Opening cuts “Mouse Traps Close” and “Wake Up It’s A Dream” carry a fair bit of the regal carriage of Alate, but the focus seems to have shifted to tunes moving at a comfortably brisk pace and holding a tight internal harmonic sense rather than striking out with flurries of drama and rhapsody (string and horn heavy “The Wanting House” being a notable exception). Softer pinks and blues shine through on the nostalgic “Only A Time”. The instrumentation’s of an even-keeled ilk; while I wouldn’t claim that keyboards are less prominent than on Alate, they seem to hold closer to the melodies carved out by the guitars and Doc’s vocals. Speaking of the latter, things are more under control than last time out with less violence in Doc’s voice, but he’s still pushing himself in new directions: a more balanced croon, as on “Mouse Traps Close” and “The Laugh Is Gone” connotes Cascade-era Murphy, something I never would have connected with Weep (despite their previous Bauhaus cover). That said, I found myself almost never reaching for comparison while listening to Weep: in adopting a more melodic but less imposing approach (with tunes not running for much more than four minutes), the band feels contemporary and at peace with their own sound.

This of-the-day feel is a bit ironic given that Weep is being presented as a “re-release” in an attempt to circumvent new album hype and expectation, the idea being that new albums always drag in expectations of new heights and hitherto unexplored horizons when they march on in through the door, whereas re-releases are simply smiled at fondly, like catch-up phone calls from old friends. In the band’s own words, by anachronistically tossing the record back in time, “people have come around and accepted Weep as its own thing. The nonexistent hype has died down, the expectations no longer color our desire.” As both a fan and critic, I couldn’t help but let this pitch inform my listening (and if you think Weep have no patience for new album hype, hacks like me offer nothing but a “knee jerk opinion [which] sticks around forever, coming up every time someone sticks their finger down Google’s throat”). Specifically drawing the listener’s attention to the lack of promo might be a bit of “don’t think about pink elephants” jiu-jitsu, but either way I found that it laid the groundwork well for what Weep had to offer: don’t expect it to reinvent the wheel, just sit back and enjoy hearing a band do what they do (for all its relaxed qualities, this album has plenty of tunes which I’d count amongst their best like “The Laugh Is Gone” and “Everything Falls From Trees”). Humbler in scope and ambition, Weep makes its charms felt through subtler means, but I’m guessing that’s exactly how the band wants it.

Buy it digitally on Amazon or emusic. 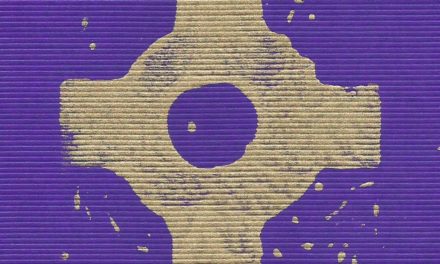 Militia, “The Face Of God”