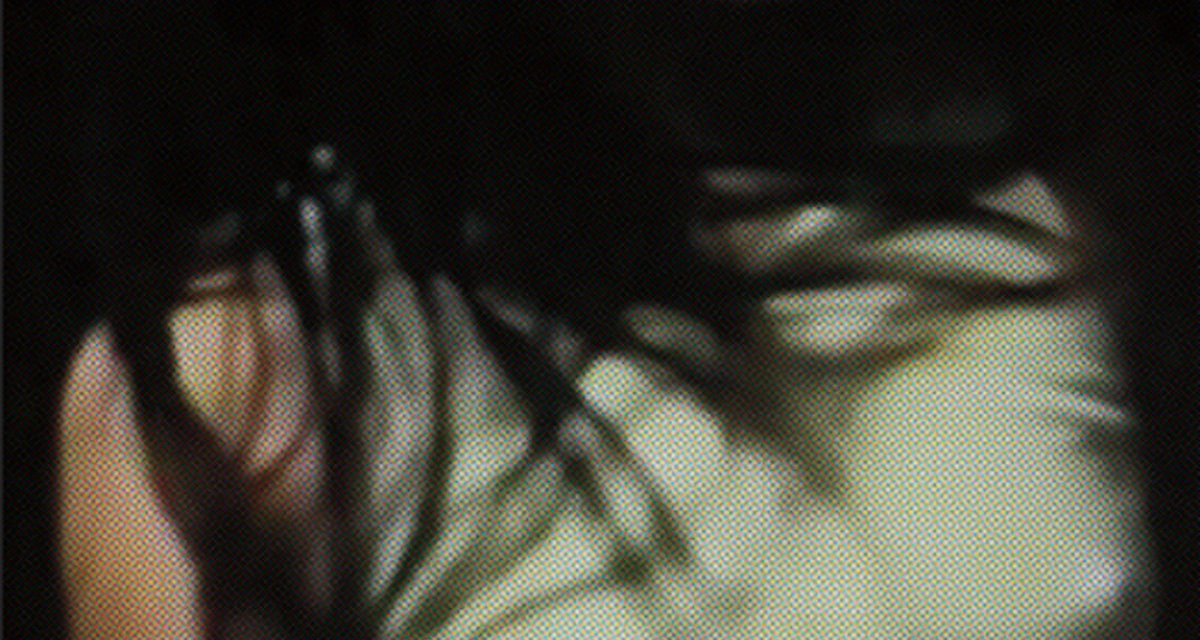 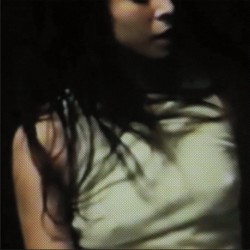 Massachusetts synth duo Boy Harsher’s debut LP Yr Body is Nothing is an exercise in control, both in its tightly wound songwriting, and the carefully articulated way it draws from numerous styles. Darkwave, minimal and hints of body music are all discernible on the album’s ten tracks, although the overall effect is slick and cohesive, never coming across as genre pastiche. Jae Matthews and Gus Muller know how to deploy those sounds to serve their own purposes, using them to build out taut, hypnotic songs to their fullest.

Much of what gives Boy Harsher’s songs impact comes from nuance in arrangements, gradual changes, or slight modulations that create depth. Mid-album highlight “Suitor” works a simple kick and cymbal pattern for all it’s worth, propelling Matthew’s unnervingly reverbed voice forward until a bassline bursts through the tension, simultaneously shifting the focus of the track and adding dimensions to the elements that preceded it. It’s a clever trick that Boy Harsher invoke elsewhere to good effect, like the subtle way the bass sequence on “Deep Well” feels like it’s shuddering under pressure to keep up the pace, or how “Big Bad John” moves synths forwards and back in the mix, even as their cut-off and envelope move in time with the rhythm of the song. Changes happen under cover of darkness and fog, with liberal use of echo and verb used to distract the ear, often to the point that songs can undergo enormous transformation without the listener even consciously registering it.

Beyond those more wily charms, Boy Harsher also display some of the capacity for funk shared by many of their DKA labelmates, albeit in a specifically subdued form. The synthetic rhythm on “Last Days” has some bounce in it, buoying the song up as Matthews gradually unwinds herself across the song’s backhalf. Similarly, “Morphine” uses quantized drum machine hits to create a deep robotic groove, allowing for a more laidback feel to take root, a vivid contrast to the fraught sensibility of the rest of the album. There’s a substantial approach to bass and drums on Yr Body is Nothing that anchor it, allowing everything else more freedom to dissolve or coalesce as necessary.

It might be the contrasts in approach on the LP that ultimately make the most lasting impression. Stripped down but solid, loose but carefully managed, Boy Harsher reconcile moods and structures and then pull them apart again, making music that has a perverse, independent momentum all its own. 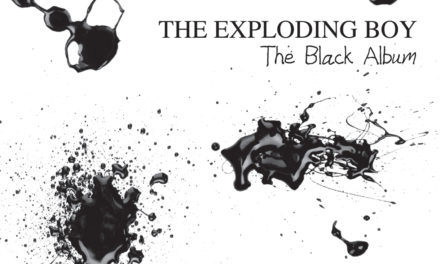