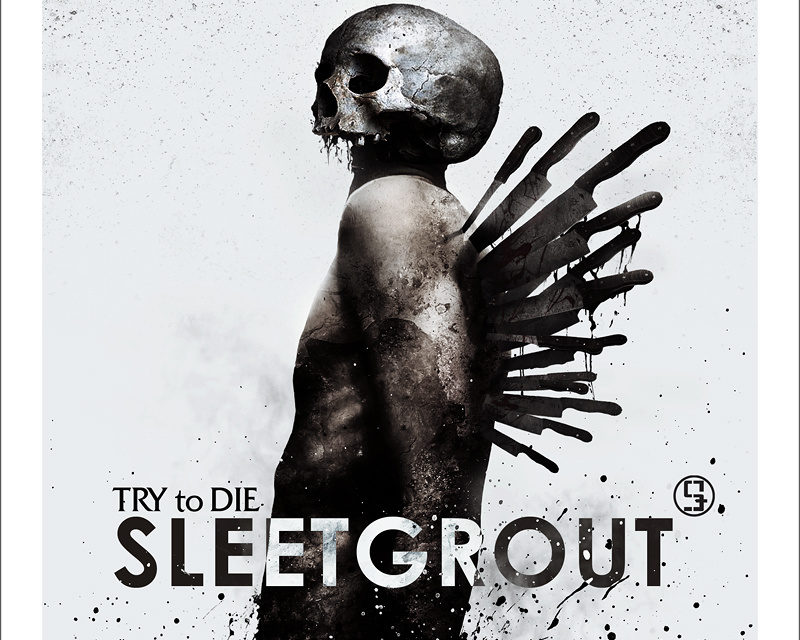 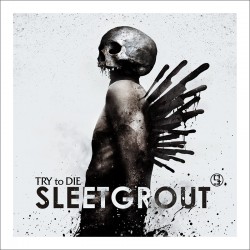 Russian project Sleetgrout are a lot better than most of the middling acts they get lumped in with. At least part of the association comes from their maximal approach to songwriting: their songs are big, beat-heavy and feature the ultra-quantized mono leads that are aggrotech’s bread and butter. That said, it’s been clear since at least their last record We Had a Carnival that Sleetgrout have something that distinguishes them from the herd, even if it isn’t immediately apparent what that mystery ingredient might be. With their latest release Try to Die we get still more clues, and can start to build a case for them as one of the more vibrant acts working in the style.

A goodly portion of Sleetgrout’s appeal is certainly in how they choose to execute their ideas. While they probably could have gotten away with committing the insistent hook that drives opener “On Fire” to some high-speed banger, they instead build it into a mid-tempo number with a lot of bounce and give it room for a high-drama breakdown of the sort [:SITD:] been leveraging for years. Witness also the bleepy verse on “Coffin With Two Suicides”, which at points more closely resembles a modern electropop track more than anything in the harsh EBM spectrum. Even their less inspired moments, like the gratingly shrill “Alcohol Trouble” have something to redeem them, the latter’s dual-tracked vocals summoning up punky energy of the digital hardcore variety.

For my money the most striking moment on the whole of Try to Die comes from their collaboration with Suicide Commando on “Jest#9”, a deliciously ornate orchestral number where Johan Van Roy is recast in the mold of majestic black metal vocalist, all processed snarl on top of strings and pianos. It’s certainly unexpected, but what makes it great is the broad understanding of genre it conveys; the excess of EBM’s grand guignol faction put to a wholly different but no less bombastic purpose. If anything Sleetgrout could probably stand to indulge that idea a bit more, while a number like “The Strings” hints at it with some interesting eastern instrumentation, it never quite commits to the grandiosity of widescreen body music.

While Sleetgrout are extremely canny about keeping their songs brief (no original song on the album is longer than 3:45) so as not to overestimate the patience of their audience, Try To Die is filled out with a large number of mostly inessential remixes from the likes of Alien Vampires and Mordacious amongst others. Of course in the era of the iTunes playlist no one is forcing the listener to take in the complete release, but the majority of the alternate versions do serve to underscore how ahead of that pack Sleetgrout are in terms of inspiration and implementation. Based solely on the merits of the original songs this is a pretty good release that promises still more in future, so long as they keep striking a balance between the functional and unique aspects of their work. 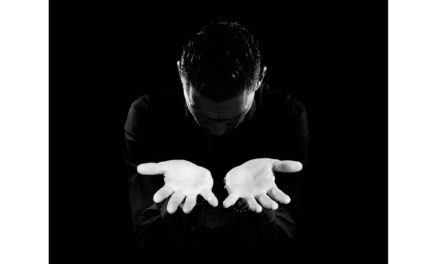 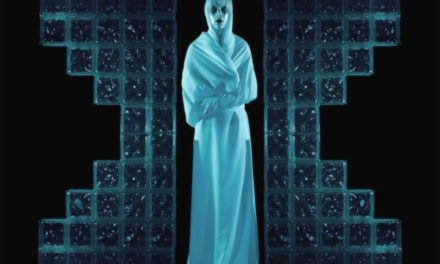