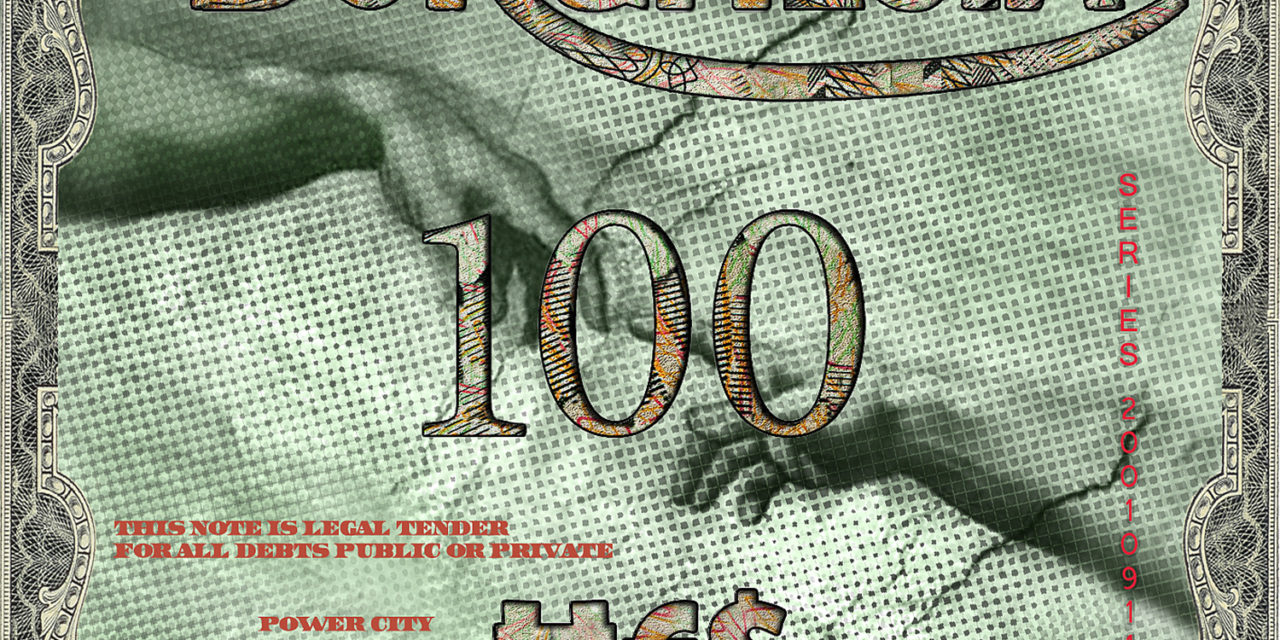 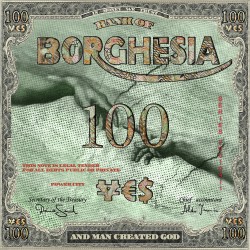 Breaking a silence that has lasted almost 20 years since their last collection of original tunes Freedom of Choice comes And Man Created God, an alternately fiery and laidback collection of songs that address global political strife and the abuse of authority in the name of money. While the Laibach comparisons are probably inevitable (and really, that storied band’s recent Spectre is not dissimilar thematically), I’d actually liken this record sonically to recent work by Snog, especially when it goes full electro-folk on numbers like “We Don’t Believe You” and the tropically immersed “Kaufen Macht Frei – Buy Baby Buy”.

Really though, it’s on the more aggressive and uptempo numbers that the record feels most pertinent. The arresting “194” sets the tone with repeated chanting of “Fuck USA! Enough! Enough! Enough!” before an impassioned outpouring of frustration and anger from a Palestinian youth on the plight of those living in the Gaza Strip cuts through the melange of Arabian strings and twangy guitars. The speedy “Too Much is Not Enough” sets itself a solid pace, with pounding drums pushing through a hazy wall of samples and processed vocals.

While the production and the music itself is pretty solid throughout, I do find it a little hard to latch onto songs like “C’est La Guerre” in spite of its dramatic strings and marching tempo. Like the laconic “Para Todos Todo” there’s a strange disconnect in the implied irony of the cinematic arrangements. Borgesia certainly aren’t unskilled at playing the part of removed commentators and arch-satirists, but when so much of the album plays it earnest the whole winking-at-the-audience bit is gonna lose some of its bite.

And Man Created God certainly has some things to recommend it, and I’m sure fans of the group’s catalogue will be pleased by the nods to their classic material contained therein. For casuals like myself, the appeal lies mostly in hearing how the group both resembles and distinguish itself from the other acts of a similar vintage that are all still active and making new music some 30 years on. I’m not sure whether there is anything to appeal to those who may have never had the pleasure of hearing them before, but at least Borghesia are placing the emphasis on content and infusing their material with message, whether it gets heard or not.