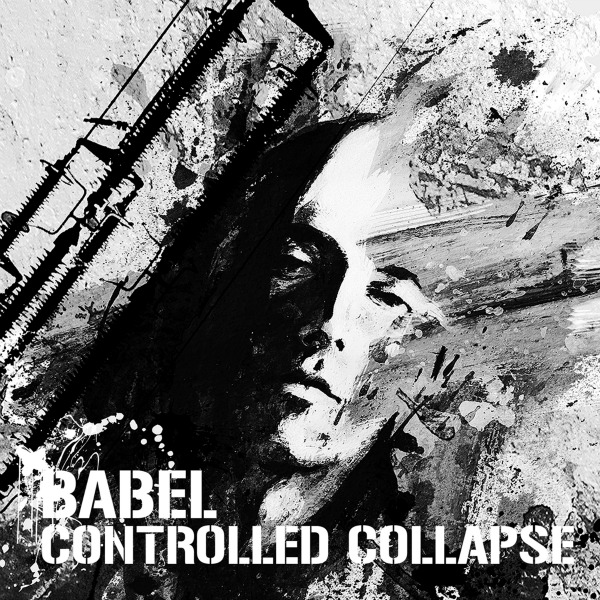 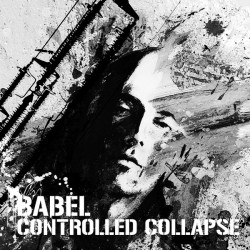 I don’t often have a deficit of music to listen to: between my responsibilities for this blog and my other personal interests my daily playlist is generally pretty fluid. That said, I do enjoy having a few stand-by records for those rare moments that I don’t have anything immediately hanging over my head as a listener, and Controlled Collapse’s Babel has handily fit that bill for a few months now. The replay value of the third LP from the Polish electro-industrial act may not be immediately apparent; it’s meat and potatoes electro-industrial that nods to the simplicity of classic EBM, and is produced in a dry, workmanlike fashion. Still, I’ve come back to it multiple times, largely because although it lacks any one total stand-out song, it delivers on composition and variety within its stylistic mandate.

A substantial part of my enjoyment of Controlled Collapse comes from how bare and precise the songs are. Earlier in his career project mastermind Wojciech Król (aka kr-lik) drew inspiration from Belgium’s Suicide Commando, and while I think that influence has become less overt, you can still hear it in the “less is more” aesthetics of the album. Opener “Pain” is layered and has movement but keeps the sounds distinct; the trashy, lurching percussion loop and crunchy guitar-sounding lead are never overpowered by any of the other synth sounds or effects that pop up as it progresses, and everything is kept balanced and sonically isolated. The cool, sterilizing effect on the songs is palpable; the muscular bassline of “Numb” and the elastic rhythm track that back “Cube” are striking when in the spotlight, but serve as backing elements with equal aplomb.

As mentioned earlier, I’m actually pretty taken with how much mileage kr-lik gets out of his formula without notably changing too many of his key ingredients. Polish-language track “Dzień Sądu” shares in the same sounds as the rest of the accompanying songs, it’s simply via tweaks of arrangement and tempo that it becomes a lean, growling beast. There is some amount of sameness between the songs (“Runner” is pretty similar to late album cut “Demons” for example), but on the whole I still feel like the album makes a meal from a deliberately limited collection of sounds. On that topic, kr-lik himself varies his vocals quite effectively, often sounding like Andy LaPlegua circa Icon of Coil’s Machines Are Us, but also dabbling in some efficient use of vocoder and the occasional howl. It’s all very well-measured and deployed, studiocraft that reinforces perfectly serviceable (if not spectacular) melodies and hooks.

Perhaps one of the reasons it’s taken me so long to write about Babel is that I’ve never really been inclined to analyze it while listening to it. I don’t think there’s much value in saying that “you either get it or you don’t”, but that’s pretty much how I feel: I like electro-industrial and EBM, and I like it when they are well executed by and for genre devotees. Consequently it’s not gonna be for everybody, but the strong sense of composition and sonic focus will appeal to those looking for a fun and capably performed record in the style. Controlled Collapse may not be making heads turn, but he is showing us he understands this school of music inside and out; that’s enough to keep it in my rotation for a good while. 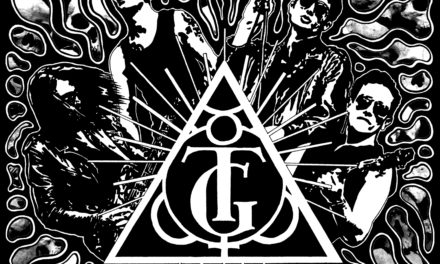