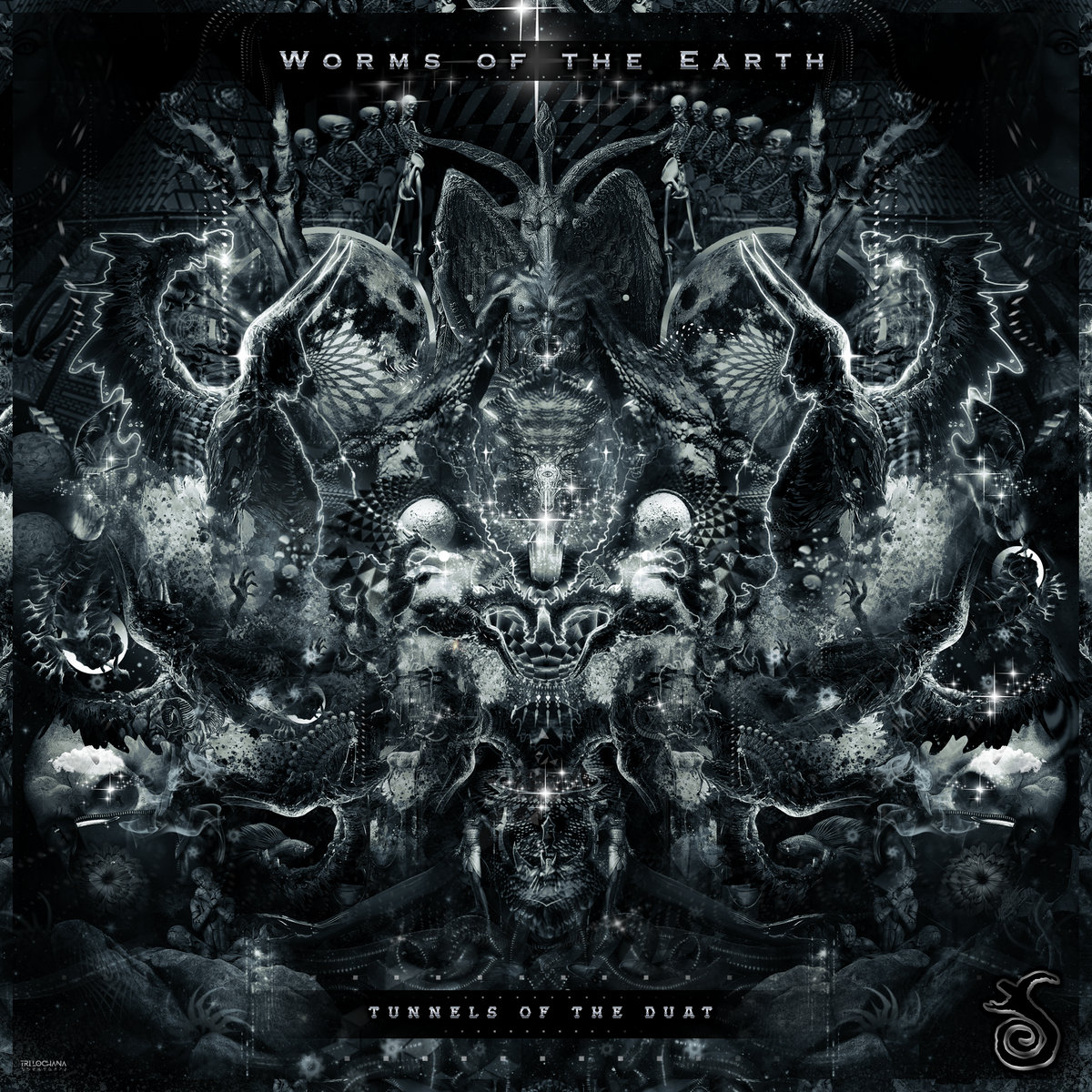 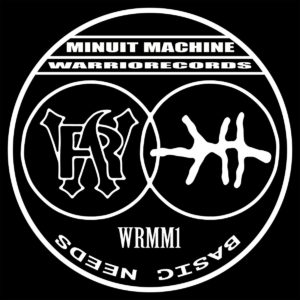 Minuit Machine
Basic Needs
WARRIRORRECORDS
It’s starting to feel like Minuit Machine are actively trying to make up for lost time; since the project made up of Hélène De Thoury and Amandine Stioui reversed their decision to split up in 2019, they’ve been putting out music at a breakneck page. Best of the post-reformation new releases was last year’s excellent Don’t Run From the Fire was their most hard-edged and rhythmically aggressive release musically, forgoing many of the minimal sounds that informed their earliest work. New EP Basic Needs isn’t totally removed from that sound, the group have definitely amped up the darkwave menace. The reverb-soaked title track has bounce and energy in its bassline, working its groove at a steady boil while nimble synths make their way through the mix. “Sisters” deals in the same sounds with a bit more stoic majesty in its melody, but it’s “Vanity” that takes the sound to its ultimate conclusion: distorted synth stabs and delayed vocals set the mood before the tracks sinister bassline takes hold and pushes the song from mournful to foreboding. Minuit Machine have gotten very good at knowing when to go big and when to pull back, with this EP in particular showing their aptitude for songs that imply peril and unease. 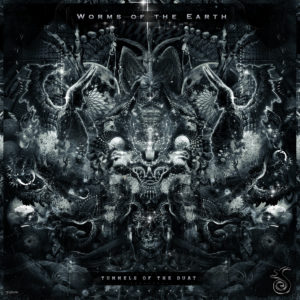 Worms Of The Earth
Tunnels Of The Duat
Samaa Records
Twenty minutes of pure psytrance isn’t necessarily the next move we would have anticipated from Dan Barrett’s Worms Of The Earth project, but in retrospect perhaps some signs were there. WotE has become an increasingly lush and ornate project over the last few years, eschewing the austerity that normally comes with ritual industrial, dark ambient, and the other more severe genres upon which the project was founded. One way or the other, Barrett shows off some canny manipulation of the wet pulses which slip through the three tracks on Tunnels Of The Duat which allow him to merge his own recent style with the well-established, thudding psytrance template. The pinched off phases swirling around the core rhythm of “Net-Ra” and the tightly meshed and sidechained programming of “Shapeshifters” are pleasant reminders of how and why so many industrial artists found an unlikely kinship with the psychedelic subgenre twenty years back. A nice amuse-bouche of pure genre exercise from an artist whose technical skills are more than up to the challenge.