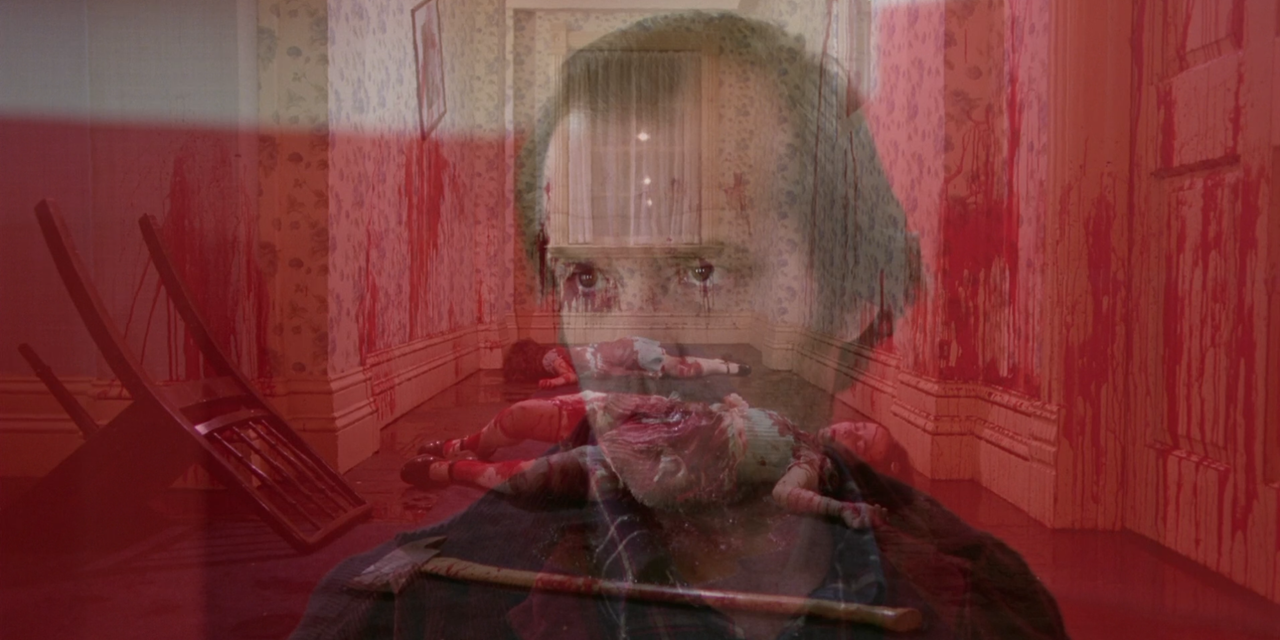 Morning, kids: we’re back after taking Monday off for Remembrance Day here in Canada. It was a pretty chill weekend for yours truly; apart from putting in time at the Alibi Room with friends to sample what’ll likely be the last local pumpkin brew of the year (Crannog’s Maniacal Jack, which brought plenty of squash flavour and earthy spices to an almost lambic-esque body) and finally embarking upon The Name of the Rose, the big event at the HQ was watching the riveting and infuriating Room 237; certainly a cautionary tale for anyone (like myself) who might be prone to in-depth textual analysis. As so many (Borges, Pynchon, Eco, Gibson) have noted, apophenia is the curse of modernity. Enough wanking, on with the tracks!

You haven't really watched "The Shining" until you've simultaneously watched it forwards and backwards.

R010R, “Daybreak”
When he’s not scouring the web for the newest and most obscure sounds covering the witchy-techno-industrial landscape and bringing them back to the Violent Playground forum, Michael Renfield releases tunes under the R010R handle. His new single will be out shortly on Basic Unit Productions: the vid’s a nice pairing for the woozy “Puppy on drank” feel of the track.

Black Sheep Screaming, “Beast”
The noble Digital Recovery project has just released its ninth charity compilation, with proceeds from this edition going to The Bill Hicks Foundation for Wildlife (I’ve wanted one of their “I’m just skin covering coffee and some real nervous teeth” mugs for years). Featuring seventeen tracks from 3 Teeth, Decoded Feedback, Youth Code, SØLVE, and plenty more, it’s a steal at a $3 minimum donation. Here’s a bit of chaos from Serbia’s Black Sheep Screaming: kinda powernoise by way of Mentallo.

Div|der, “Minimal Distraction”
Some more dark clangery from Basic Unit by way of Violent Playground! We talked a bit about Bryon Wilson’s new Div|der material a couple of months back, but the full Minimal Distraction maxi is out right now, featuring plenty of mixes of this electro/EBM tune and vocals from Jasmin Yas of Croatia’s Le Chocolat Noir. A full-length should be coming soon, but a gander at Div|der’s discography shows that Wilson only decloaks for brief periods, so strike while the iron’s hot.

Liebknecht, “Smoke (Instrumental Demo)”
Getting to hear Daniel Myer hone his more techno-directed chops over the past year via the Liebknecht has been intriguing, to say the least. The “Ursuppe” remix, “Overwrite”, and now this demo have all brought punishing and raw basslines that just grind while little flourishes dart in and out. I’m really hoping folks outside of Our Thing check Liebknecht if and when a full release drops.

Kontravoid, “Impurities (Tannhauser Gate Remix)”
A stack of remixes of Kontravoid’s “Impurities” just went up as a pay-what-you-want EP yesterday. Tarantula X, Tannhauser Gate, and others all tackle the ghostly but snappy tune with aplomb. (I still can’t shake the original track’s similarity to the Heathers score…)

∆AIMON, “Darkness”
…And finally, I’d be remiss if I didn’t point your attention to the B-side from the new ∆AIMON single. As with Div|der, we debuted “Seraphim” a month back, but the full release from Brant and Nancy can now be copped. You can bet yr bottom dollar we’ll be talking aplenty about their self-titled full-length in a month’s time, but in the meantime be sure to check this cover of a (recent!) Leonard Cohen tune, a move that’s sure to only further cement the love we across the border have for ∆AIMON. 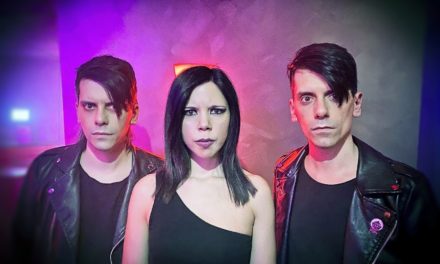