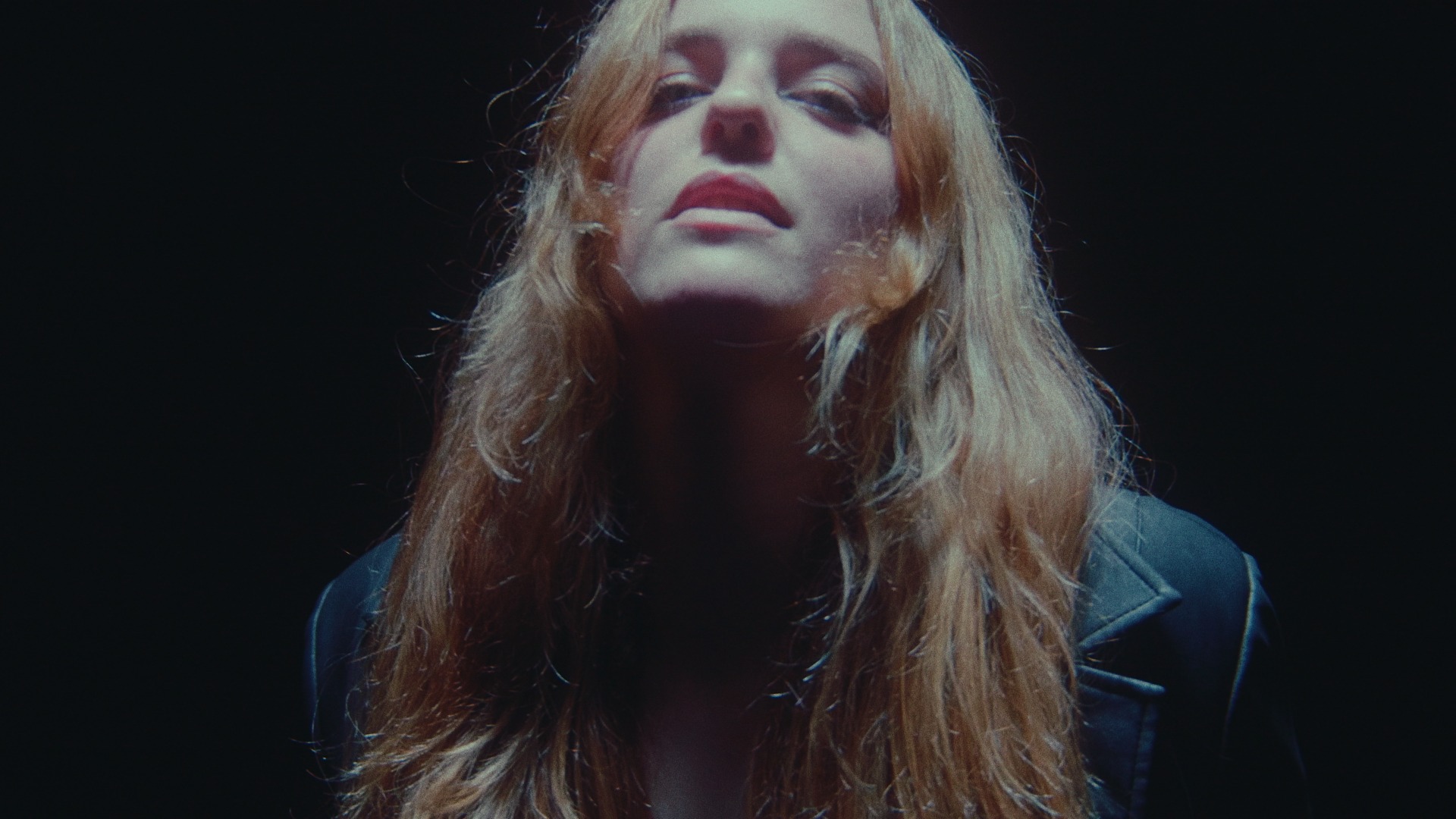 The news of Jean-Luc De Meyer’s hospitalization has been met with an outpouring of concern and support from across the industrial world. The postponement of 242 shows in the short term is disappointing, but obviously De Meyer’s health, described as “worrying” in 242’s official statement, is what is of primary concern to us all (for whatever it’s worth, we have it on good authority that the situation is not COVID-related). De Meyer’s role in shaping post-industrial music simply cannot be overstated – he is a legend, and with good reason. Our thoughts are with him as we hope for a swift and full recovery. 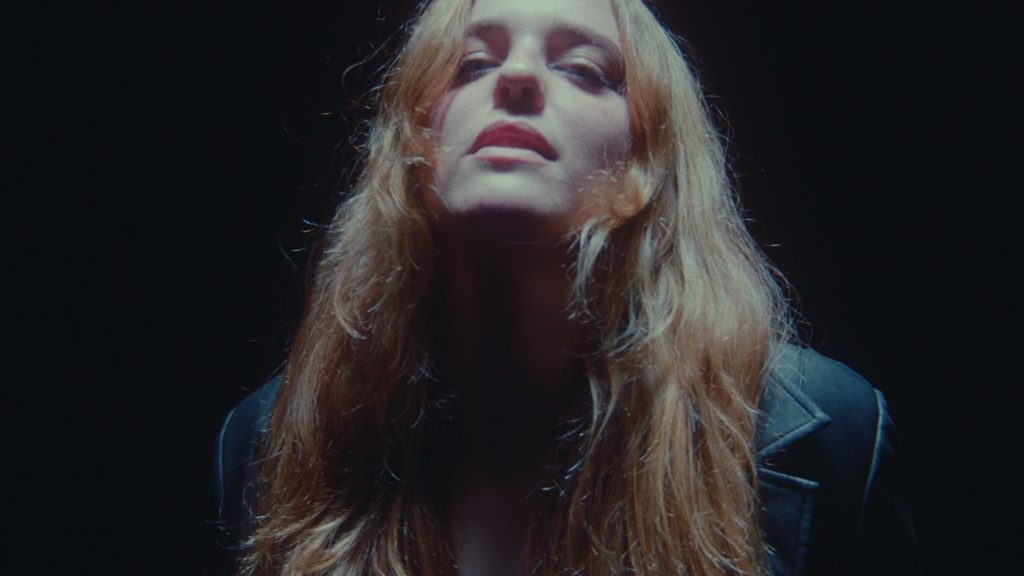 Semiotics Department of Heteronyms, or SDH if you’re nasty

Encephalon, “Someone Else’s Dream”
Each record from Encephalon has found the Ottawa duo adding a whole range of new sounds to their electro-industrial foundation, and fourth LP Echoes looks to be no exception. Lead single “Someone Else’s Dream” is about as poppy as anything we’ve heard from Matt and Alis since “Drop Dead”, but with a distinctly electro-pop sound that’s brand new. Whether the rest of the record has this slightly Ashbury-esque flavour or not, Echoes just immediately became one of our most hotly anticipated records of the year.

SDH, “Maybe a Body”
Semiotics Department Of Heteronyms return with the title tracks and first taste of their new EP Maybe a Body. We’ve been a fan of the Barcelona duo for a few years, and are keen on the direction being pointed to here; ably assisted by wave super-producer Matia Simovich SDH have smoothed out and expanded their electronic darkwave, delivering the most luscious track we’ve heard from them to date. Keep an eye on this release, we have a feeling it’s gonna be a big one.

Street Sects, “History is Everyone’s Fuck”
Texas’ Street Sects are back with the fifth in their Gentrification series Gentrification V: Whitewashed. This singles series goes back to the duo’s origins in 2014, and thus acts as a pretty good map of how they’ve evolved from noisy and chaotic to mechanical and unrelenting, never losing the emotional trauma that sits at the heart of their sound. Since these releases were originally positioned as a “A Serial Album” it seems likely we’ll see them collected at some point, which would make a handy calling card for the band.

Phase Fatale, “White Line Nightmare”
A new LP of pure dark techno from Phase Fatale is definitely something we’re looking forward to digging into. Even though a first pass at Burning The Rural District quickly shows off the immediacy and intensity which has made Hayden Payne a fixture in Berlin, you can also hear plenty of consideration and colour in the corners of tracks like this one, suggesting a cinematic, syberpunk styled vision of EBM.

K.I. Companion, “Holloway”
The flurry of activity from the Forma Tadre camp continues, making up for Andreas Meyer’s long hiatus. Between various archival and reissue projects, Meyer’s also been forging ahead with his decidedly retro K.I. Companion project, whose debut arrived a couple of years back. Like that record, the forthcoming Wayfarer looks to continue Meyer’s interest in classically Kraftwerkian techno-pop, this time through the theme of hiking through England (a decidedly less metropolitan theme than the previous record about driving, but exploration’s still at the center of it).

Wychdoktor vs ESA, “Hold Your Forked Tongue”
It’s been a couple years since we’ve heard from Wychdoktor, the Canadian ritual noise and dark ambient act, so it was a real pleasure to see their name come up on the posters for the UK’s Resistanz festival in their return outing. Even more fun is this: an official mash-up of Wychdoktor’s own “Forked Tongue” with UK rhythmic noise faves ESA’s “Hold Your Tongue”. Even for two pretty acts that read as complimentary aesthetically it ends up being an interesting amalgam of their sounds, bringing some of the murky and mysterious Wychdoktor vibe to ESA’s relentless menace. ‘Tanz fans are in for a treat when each act hits the festival stage in a few weeks.