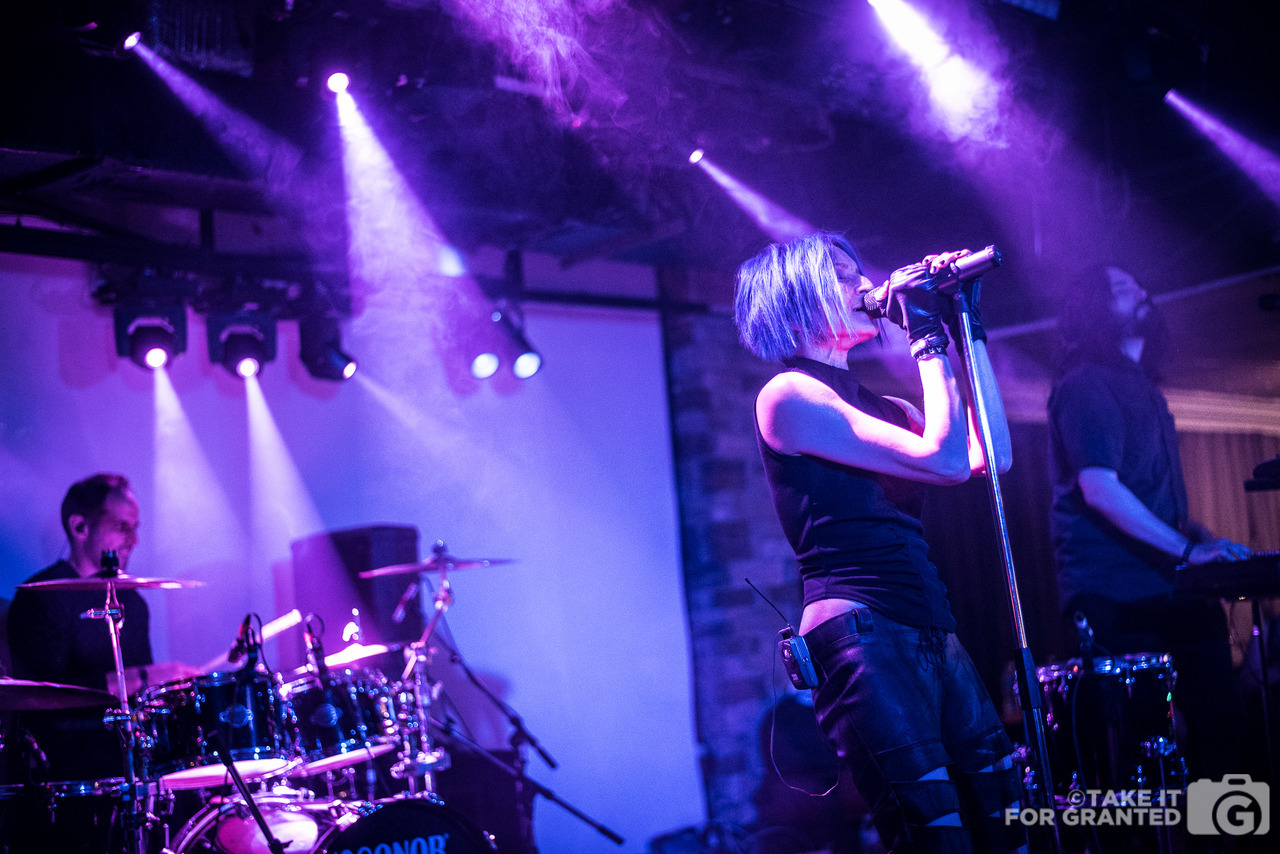 It may not officially be fall yet, but Vancouver is already turning a lovely shade of orange as the tyrant sun’s dominion over the city is slowly eroded by the inevitable change in seasons. What does the Fall bring? Well aside from the obvious (seasonal holidays, popular beverage flavours, cheap candy if you know when to shop for it), it’s usually our busiest seasons as we struggle to keep up with all the late in the year releases that inevitably make their way across our desks. Even looking at September it looks like we’re gonna be inundated with a dozen or so this month alone. Best we get to it: enjoy some Tracks while we start figuring all this out. 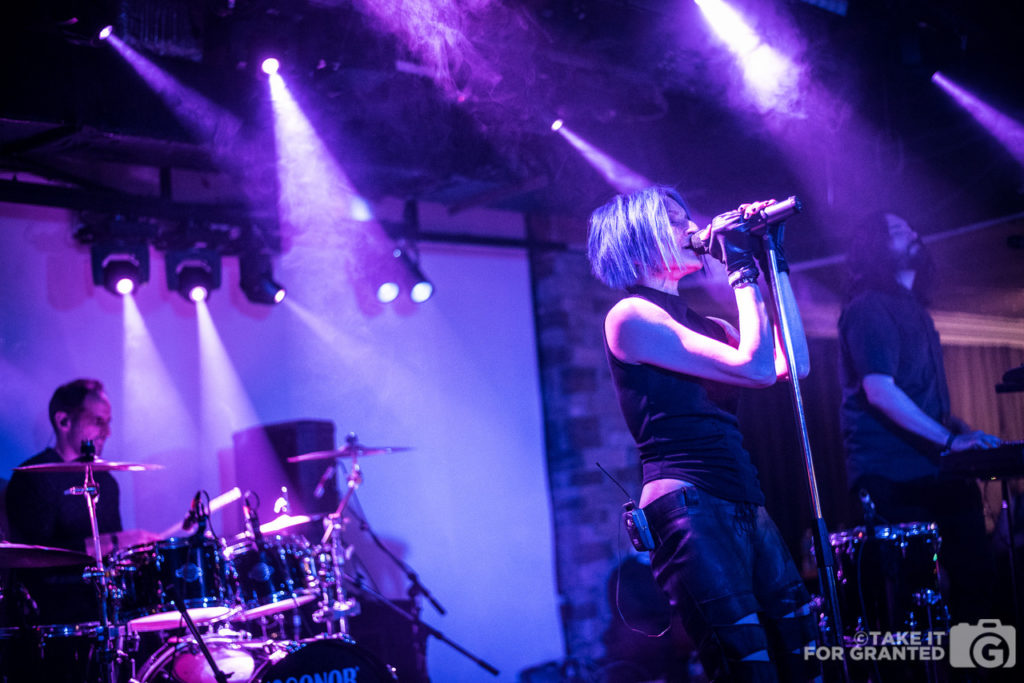 Randolph & Mortimer, “Society (RENDERED remix)”
True school Sheffield heads Randolph & Mortimer dropped a hot remix single a few weeks back, the follow up to their excellent 2017 EP Hope Tragedy Myths. Featuring a contributions from RENDERED, Dinamite and Laura Palmer, each remix is a slightly different take on R&M’s signature blend of post-industrial and classic EBM styles, venturing to the dancefloor and beyond. How these guys haven’t blown up yet is beyond us. Do yourself a favour and check out their small but high quality catalogue.

SØLVE, “νέκυια”
As we’ve said before, we can’t claim much more knowledge about the various gnostic and hermetic traditions and practices Brant Showers’ work as SØLVE connotes above and beyond what a quick Google search can yield. What we do know, however, is that Brant’s used the project as a means of pushing percussion to the very fore of his compositions, and this new stand-alone tune is no exception. Full of menacing beats and clockwork chimes, it’s a great example of the tension Showers gains from combining strict reserve and discipline with echoing, bestial excess.

Street Sects, “In For A World Of Hurt”
The methods to Street Sects’ madness haven’t changed too much in the years we’ve been tracking the Texan machinists. Lead track “In For A World Of Hurt” from forthcoming second LP The Kicking Mule has all of the stuttering barks, drum-fills, breakdowns, and awkward silences they’ve used to unsettling effect on a myriad of shorter-form releases, but the cumulative effect of “In For A World Of Hurt” is slightly more sanguine. Rather than bludgeoning the listener from behind and tossing them into the trunk of a car, it’s trying to tempt them into going down an alley they know the shouldn’t. Will the rest of the album show a similar sense of restraint? We’ll keep you posted.

In Strict Confidence, “Mercy”
You know, we aren’t gonna lie: we haven’t been super fussy about most of In Strict Confidence’s material since 2010’s excellent darkwave effort La Parade Monstreuse. That album really did feel like the pinnacle of the long-running German act’s unique blend of club sounds, gothic grandeur and strong visual design and execution, with successive efforts just not hitting the same unique highs. New track “Mercy” has promise though; the slinky vibe, Dennis Ostermann’s unmistakable voice and a the band’s typically strong production have us hopeful for the next record whenever it surfaces. Also, note the fact that the single has a remix from yelworC, which we sure as fuck didn’t expect.

Android Lust, “Shores Unknown”
We might still be flying high off of getting to see Android Lust perform at Terminus the other month, but god damn does it feel good to have new material from Shikhee to listen to. As an artist in Our Thing she’s always carved her own path with Android Lust, both in her classic run of millennial industrial records and in her recent efforts that have married her sound design skills with deep composition and arrangement. New release Shores Unknown is made up of tracks written for survival horror game Agony plus remixes, and is available pay what you want. What are you waiting for?

cEvin Key, “coma (1984)”
Lastly, it’s much to our delight that we’ve learned that cEvin Key has headed back to the vault and come back to Earth with a great clutch of hitherto unreleased demos. It’s notable that the Brap and Forth compilation (released in the now-expected bevy of deluxe pressings by Artoffact) is being released under Key’s own name. With the exception of erstwhile Puppy Wilhelm Schroeder lending a hand to a few tracks (whatever happened to that guy, anyway?), pieces like this are all of Key’s design just as Puppy was beginning to coalesce as a unit. We’re still holding out for miracle finds of original Back & Forth tapes at Vancouver garage sales, but this’ll tide us over until then.