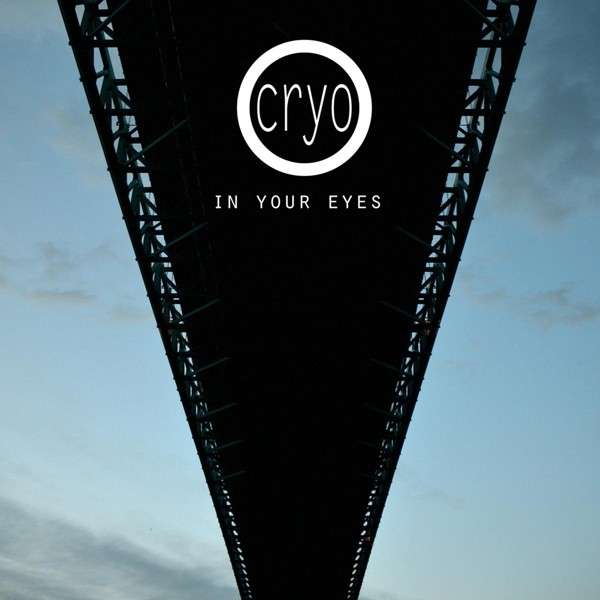 End to End is our track-by-track take on non-album and compilation releases, in which we try to give thumbnail first impressions of each song and point to particular numbers for cherry-picking via the consumer’s online retailer of choice. This time we’re checking out the new single from a reliable Swedish EBM project with a particularly cosmic feel…. 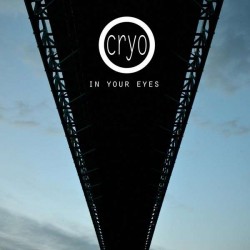 Cryo
In Your Eyes
Progress Productions

It’s been a couple of years since we’ve heard from Cryo, the last release from the Swedish EBM project being 2011’s Beyond. That EP marked a fairly big sea change in Martin Rudefelt’s work, smoothing out some of the more aggressive elements and laying bare the spacious and enveloping sounds that had always been lurking around the edges. Interstellar EBM is as solid a description as any (especially considering Rudefelt’s sometime preoccupation with outer space phenomenon) for what Cryo has been up to, prompting us to take notice when a new single was announced with a purported emphasis on club readiness.

“In Your Eyes (Club Version)”
Before anything else, it’s important to mention that the hook for the single is sampled direct from The KLF’s seminal “What Time is Love?”. Sampling the JAMs is kind of a ballsy move if viewed through the lens of their contribution to the artform, but your mileage may vary. It works for me, especially where it’s baked into an otherwise smooth and propulsive modern day EBM cut. Chorus could be a bit bigger, although it leads back to the hook so handily I gotta applaud it for construction alone. At 3:51 it gets in and out without becoming cloying. Lots of dancefloor appeal here.

“In Your Eyes (Haujobb Remix)”
The emergence of Dejan Dejan Samardzic’s DSX project has shed a good deal of light on where certain aspects of Haujobb’s sound come from. Were I a betting man I might suggest that the cold, mechanical rhythm of this cut was largely his work. I’m a huge fan of this sound, minimal techno and EBM with an analogue feel that is simultaneously alien and very natural. Strong work as always from the mighty ‘Jobb.

“The Portal”
I would say this b-side is pretty typical of what you might get from Cryo, although it definitely has that “not quite album material” feel to it. It’s a straightforward futurepoppy kind of tune that weirdly reminds me a bit of Lost Signal’s bleak version of that sound from a decade or so back. Cool arps, heartfelt vocals, hella melancholia. Not bad by any means, but I don’t know that it has much replay value on it’s own merits. It’s fine.

“In Your Eyes (Leaether Strip Remix)”
Uncle Claus brings the classic EBM to the song, stripping it down to just Martin’s vocals and a simple bassline, with a few rhythmic accents and synth scrapes tossed in for good measure. I like the idea of taking what was a very produced song and boiling it down to something so basic, although I think it does end up highlighting the so-so-ness of the chorus. Still an interesting take from an undisputed godfather of the scene.

“Higher”
Another b-side, and this one is actually pretty neat: a very bass forward mix that relies on empty space in the mix to create a tense and foreboding sound. Lotsa reverb on the vox, subtle shifts in texture and which elements stand out, very finely crafted overall. Not the catchiest tune, but I like it when it sounds like a song on a single could be a deep album cut. You know who used to do this particular style perfectly? Interlace, that’s who.

The takeaway: Tricky to say how well you’ll react to the release as a whole considering the main event is an uncharacteristically straight bid for club play. If you’re already a fan there’s nothing not to like here, although I doubt the Haujobb or Leaether Strip mixes will be making many DJs virtual crates (which is not to say they aren’t good!). Lets put it this way: if you like Cryo, snag the whole thing, if you’re curious or wanting a taster, get the Club Mix and “Higher”. It’s not a bad overture I don’t think, and certainly puts them in mind as a new album appears on the horizon.