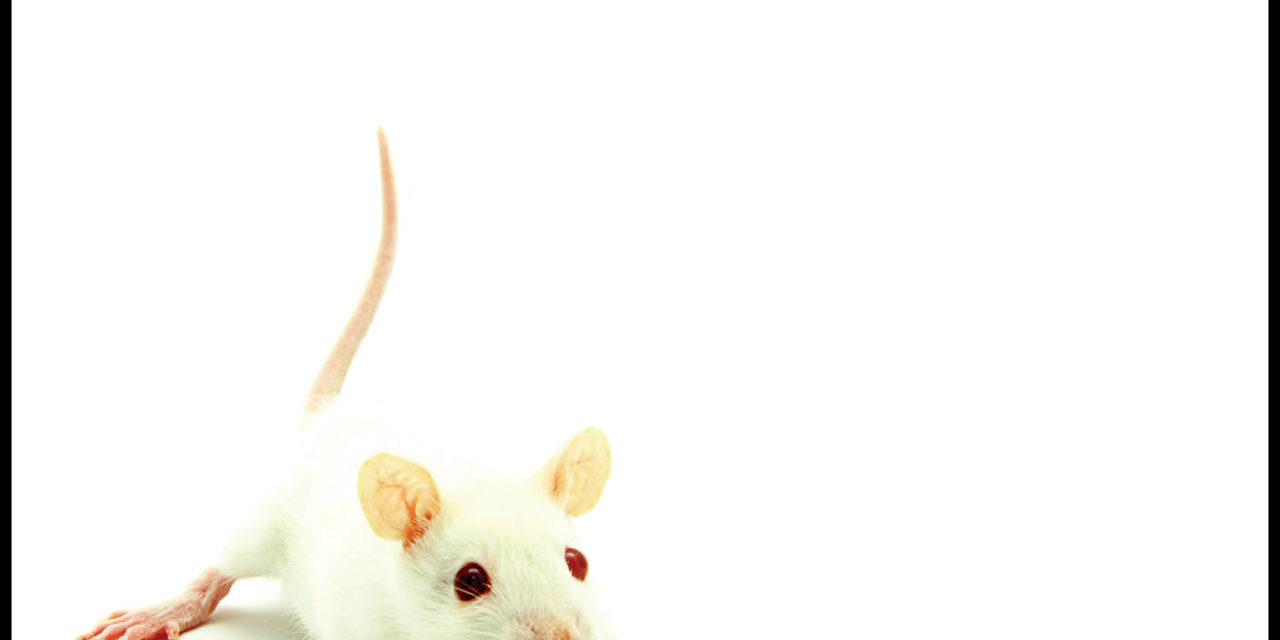 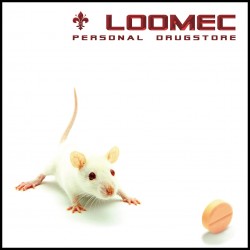 It’s been quite the twenty or so months for Stefan Poiss by any metric. Between a mind.in.a.box LP, a full two records under the aegis of his solo THYX project, and now the debut of Loomec, his collaborative project with Martin Mejzlik, there’s been no shortage of fingers in pies at Chez Poiss of late. But what’s maybe most impressive about this creative surge is how deftly all three of these acts have been kept discrete and separate, with Personal Drugstore offering us a new and distinct expression of Poiss’ very particular musical interests, while still feeling like a natural extension of what he’s shown us over the years.

The name that keeps coming to mind as I listen to Personal Drugstore (beyond m.i.a.b and more obvious comparisons like, say, Liquid Divine) is Depeche Mode. I know, I know, that’s a loaded and unfair comparison to make out of the gate, but hear me out. I’m not talking about emotive synth gods-type Mode, but the spent and sleazy burnouts of Ultra. It’s not a perfect analogy, and there are still plenty of “classic” Poiss tracks like “Landungszone” which could slip into a m.i.a.b. record rather comfortably, but a slick and urbane feel wholly separate from the noir club-hopping from that project’s narrative tracks lends Loomec something new. The odd mix of Poiss’ established cyber-flaneur and new, quasi-lounge lizard character comes to the fore on the title track: with half German, half English lyrics rife with melancholic sherries, personal reckonings, and droll wordplay that comes through even to this non-German speaker, it’s all very “New Rose Hotel” in a touching manner.

Personal Drugstore‘s biggest musical distinction from mind.in.a.box or THYX lies in guitars used to entirely different ends than the wild synthesized solos of, say, “Stalkers”. But, while its a more traditional role they’re slotted into by industrial standards, it’s also a much more muted one with heavily palmed strumming acting as accent rather than lead, so it all comes out in the wash. The exception that proves the rule is “Tijuana”, a truly odd closing number that has Stefan on a dope-and-murder mission south of the border, replete with an over-the-top squeedly vs. meedly guitar solo. Loomec doesn’t seem to have the total free reign of THYX aesthetically, but “Tijiuana” proves Poiss is willing to give it at least some rope.

I suppose the trade-off that comes with this more cagey and suave version of Poiss’ muse is a lack of full-bore, nothing left behind tracks (again, barring “Tijuana”). Unlike, say, “Control” or even “Survival Instinct” off the last THYX record, there isn’t anything on Personal Drugstore that ever reaches those soaring heights (though the rock-opera of “Liebeslied No.1” comes close). We could gripe about that, but I’d rather focus on the fact that we now have another facet of Poiss’ work to mull over and enjoy, hitherto unknown.

Buy it on iTunes or emusic. 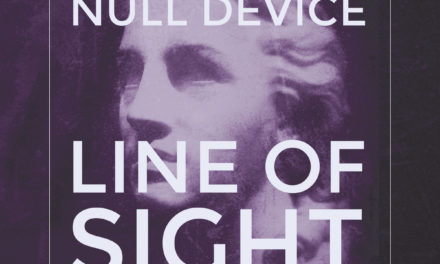