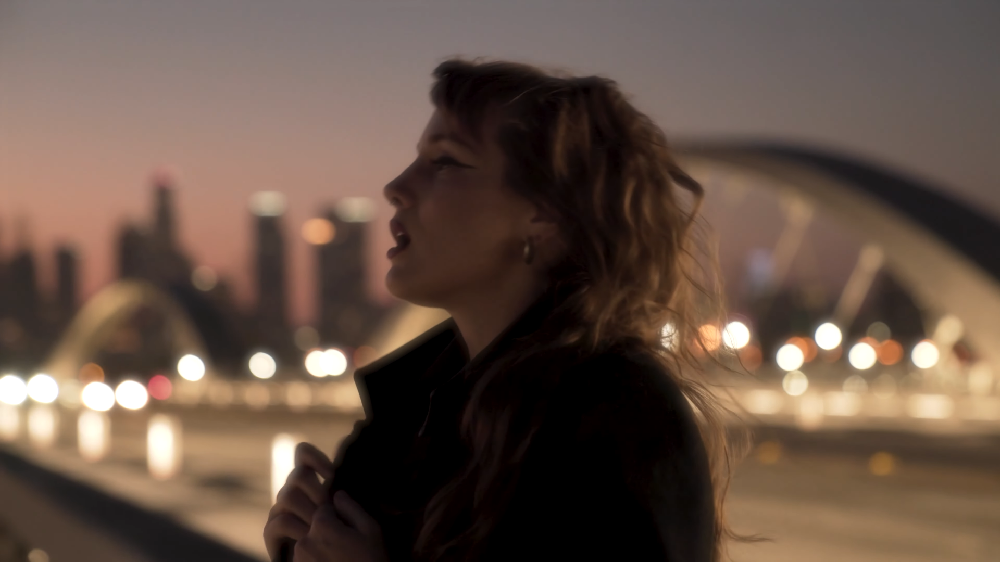 It’s the last week of regular(ish) coverage here at ID:UD before our Year End coverage starts off. To give you a little peek at how the sausage is made, we’ll be meeting up over beers tomorrow afternoon to hash out the records which will be making our annual list of our 25 favourite releases (and the placement thereof). It’s generally a relatively painless and stress-free process, but it does prompt us to take a step back and look at how the curatorial and aesthetic mandates of the site have changed over time. Heads-up; the Year End coverage will be sprinting out of the gates a bit early this year, with Friday seeing the release of our now-traditional “Friends Of” list, in which a number of fellow writers, podcasters, promoters, and other accredited tastemakers will be talking about some of their favourite releases of the year, many of which we might have missed. Here we go, last Tracks post of 2022!

This is the rhythm of the night: Nuovo Testamento.

Nuovo Testamento, “Heartbeat”
In case the blueprint and its appeal weren’t clear enough on New Earth, Nuovo Tesamento are returning with this sugar rush of a track presaging the Love Lines LP slated for March. The italo and freestyle flavour is now entirely organized around Chelsey Crowley’s vocals in an arrangement which does well by its pure pop sources of inspiration. Toss this on between “Tell It To My Heart” and “Change Of Heart” the next time you’re DJing an 80s night and see if anyone can tell the difference.

Arnaud Rebotini, “I Drive East”
Black Strobe’s Arnaud Rebotini has been on an absolute tear these past few years, releasing a number of killer EPs, each loaded with crossover-friendly body techno bangers. Presumably his final release for 2022 is I Drive East, the Bandcamp notes for which namecheck Suicide and Alien Sex Fiend as major influences. Whether you can pick those venerable acts’ influence from the tense high-BPM title track or not, there’s no denying that Rebotini is one of the best working the song-oriented end of the style, with some serious machismo and attitude to spare.

Maelstrom & Louisahhh, “The Seed”
A few weeks back we wrote about If I Could, the first taste of the forthcoming LP from Maelstrom and Louisahhh. This week brings us more of the same untamed energy in the form of The Seed, in which crushed and saturated bass and wild analogue textures meet Louisahhh’s inimitable personality as a performer; a sound as uncompromising as the artists producing it. Sustained Resistance is high on the list for our most anticipated of 2023.

Hex Wolves, “Lowest Domain”
Santa Cruz’ Hex Wolves have a lot of capital with us here at I Die: You Die; active as a producer and remixer, the industrialized techno sounds that inform Benjamin Thompson’s work have a visceral quality that belies their obviously considered natured. Take for example new single “Lowest Domain”, where ghostly voices, razor sharp programming and unearthly textures play out across a vast stereo field. Boistered by remixes from local faves V​▲​LH​▲​LL and Circle Six, this single is a great jumping on point for the uninitiated or those in need of a reminder of what this project is all about.

Immortal Nightbody, “No Pigs In Heaven”
The combination of darkwave and hip-hop on Conviction Ark, the new LP from LA’s Immortal Nightbody is a striking one, not just for the combo of genres and sounds, but for their exection. The sparseness of both the verses and guitar give tracks like this a sense of airy atmosphere, but the fluid flow of both never wavers. Hat-tip to Alex Reed for flagging this one.

Anihila, “Detachable Messiah”
Aussie dark ambient producer Anihila released a pair of enjoyable Soviet space program themed LPs in recent years. The exact thematics of new LP Ghetto Gods are a bit more cryptic (which the AI art not clarifying much), but the pleasantly cinematic pads and textures on this piece are still just as evocative. 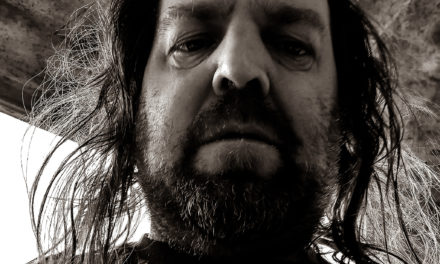