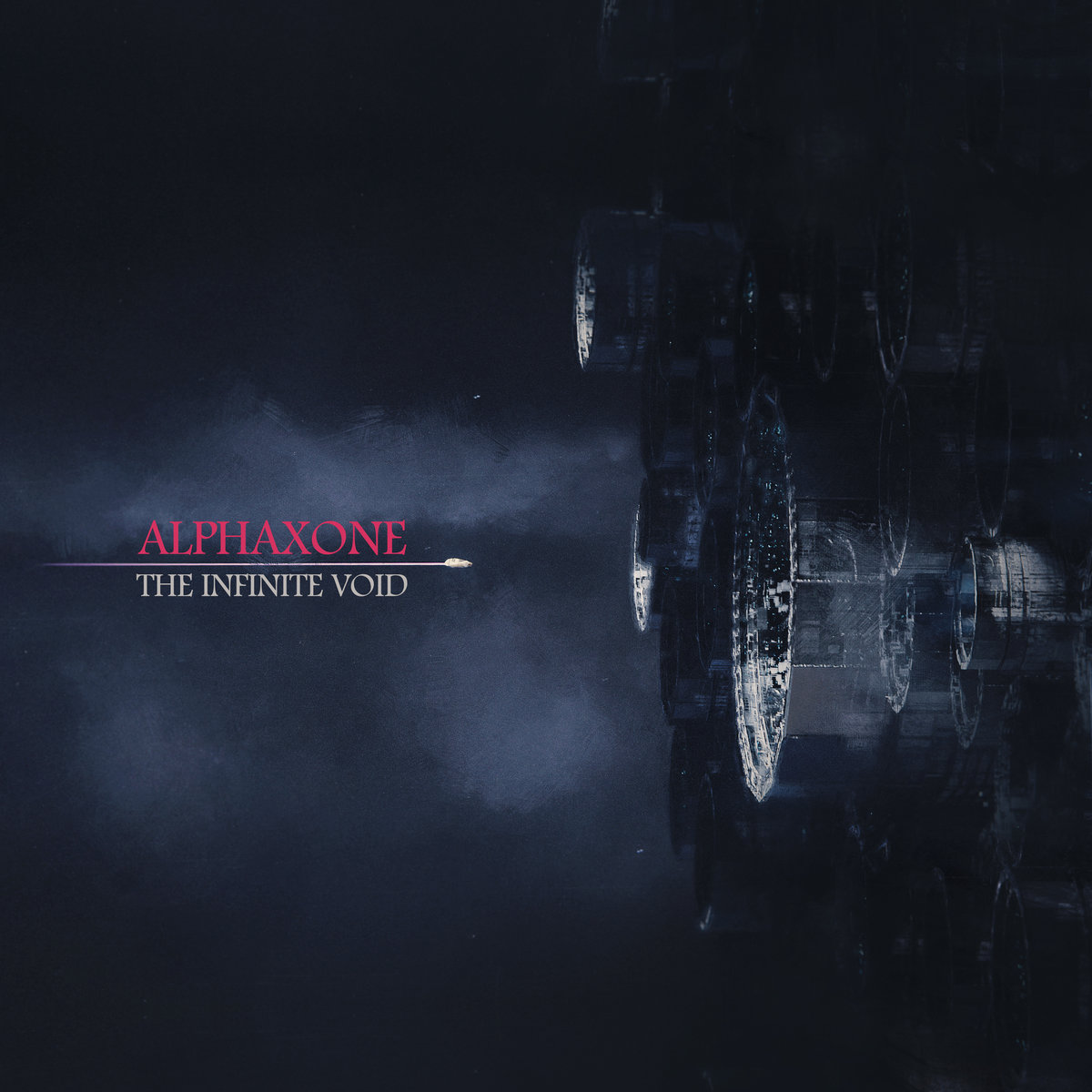 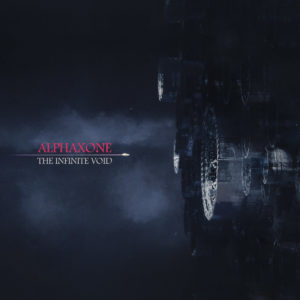 Mehdi Saleh has quietly carved out a reputation as being one of the most prolific and consistent producers of pure dark ambient over the past decade, with each Alphaxone record offering a subtly distinct take on the cosmic drones which make up the bulk of his sound. New LP The Infinite Void is no exception, showing off his talents for deep ambience and delicately layered tracks, and offering a loose thematic framework of space exploration along the way.

Saleh’s compositions are grand and monolithic on this record, with much of the mix taken up by broad, echoing drones holding one sustained tone. Augmented sub-tones flesh out the mix (think of different light textures at the corners of a cloud or on a planet’s horizon), but pieces like “Ashes Of Time” and “Exit” rest upon establishing and holding a mood that seems to extend beyond their actual run-times. That’s not to say it’s a record bereft of movement or shifts across its length. Penultimate track “Zero Crossing” downshifts from an already low set of tremolo drones into nearly two minutes of incredibly deep, near sub-aural bass, yielding the darkest sounds on the album. That’s followed up with the brightly expansive closing title track, which quickly crafts a heavenly vault of smeary washes, giving the listener a shimmering and sublime expression of the expanses of space the record investigates.

Speaking of space, it’s a theme which Alphaxone regularly explores, but always finds a particular angle on with each record. Unlike preceding LP Ghost Machine there’s essentially nothing in the way of clicks, glitches, or other percussive tics (used on that record to suggest derelict spacecraft) to add texture to The Infinitive Void‘s pure, deep drone. Instead, samples of Apollo 11 are scattered through the record, and make for the only departures from the rich, enveloping pads which guide The Infinite Void‘s pieces. Interestingly, these seem to fade and drop in the mix as the record moves across its hour-long run-time, perhaps suggesting an alternate timeline in which the Saturn V rocket’s slingshot out of Earth’s orbit went awry, never made it to the moon, and simply drifted into the titular abyss.

Now with thirteen LPs (not including numerous collaborative releases) in as many years, Alphaxone’s overall approach and ethos seems firmly established. The Infinite Void doesn’t break from that milieu, but in addition to satisfying dedicated listeners, the record nicely shows off the range and technique Saleh is capable of within it. 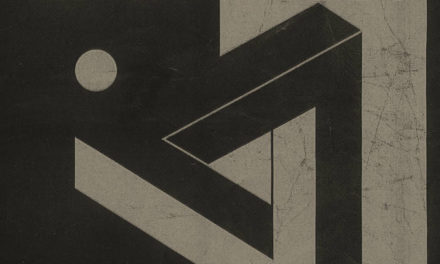