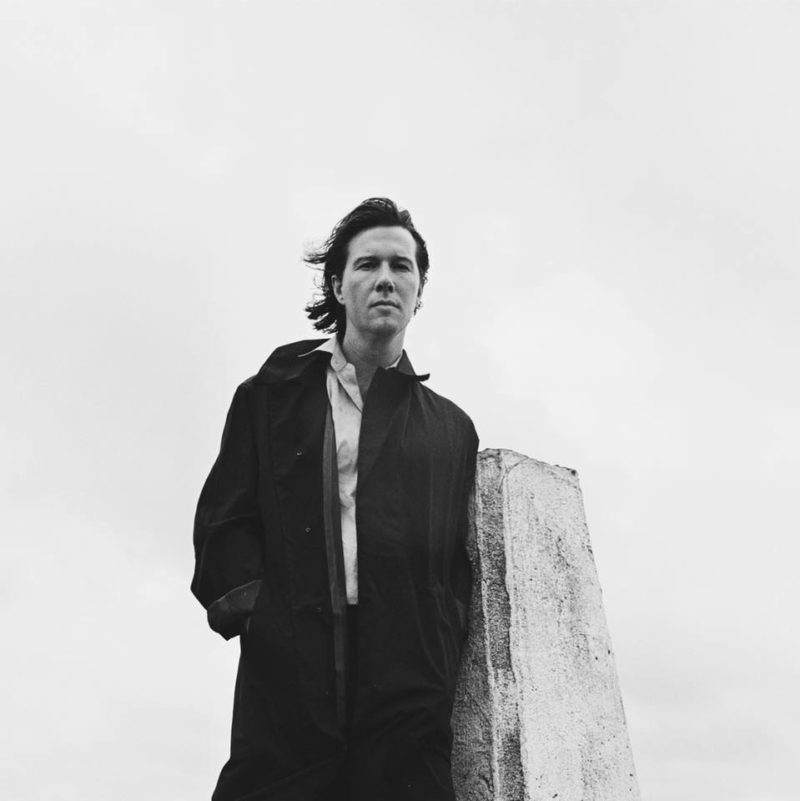 We recorded last week’s podcast just before the news broke concerning the cancelling of Bauhaus’ remaining live gigs in order to allow Peter Murphy to enter rehab. Murphy’s struggles with substance abuse have become well-known in recent years, and if nothing else it’s nice to know that the discourse concerning addiction has somewhat advanced in recent decades to the point that this news has been met with effectively unanimous support and concern for Murphy’s health from his fanbase. Murphy’s always been a mercurial live performer (at least with Bauhaus – he’s generally seemed much more even-keeled in solo gigs), perhaps making it difficult for audiences to differentiate between his erratic elan and the common signs of an intoxicated frontperson with which we’re all likely familiar, but of course not everyone’s issues with substances are going to be as obvious. At this point, whether or not we ever see Bauhaus as a touring entity again is a far, far lesser concern than Peter Murphy’s health, and we of course hope for the best in that regard.

Buzz Kull, “Rise From Your Grave”
Avant! Records seems a savvy label for the next release from Aussie producer Buzz Kull, highlighting how Marc Dwyer’s darkwave-influenced style subtly distinguishes his work from the ongoing TBM milieu. The dead simple bassline swing of the lead track from the forthcoming Fascination has obvious club appeal, but the chilly yet soft harmonics of the pads point to richer atmospheres. “Welcome to your doom.”

Minuit Machine, “So Hard”
Anticipation for the forthcoming Minuit Machine LP 24 is running high around these parts; partly on the strength of the last couple of years of very strong EPs, but also on the promise of the upcoming North American tourdates. “24” is the second taster for the album we’ve got and it continues in the vein of the other recent material, blending a continental darkwave sensibility with harder EBM and industrial style programming and drums. We’ve still got ’til November to hear the whole thing, but will almost certainly be treated to cuts from it during the aforementioned live touring and fest appearances in the Fall.

Synapscape, “Instructed To Run”
Coming on the heels of their The Stable Mind LP from earlier this year, the new EP from Synapscape looks to continue that record’s homage to acid techno. Deep, tremoring squelches fill in what few spaces can be found between densely packed, heavily distorted percussion on this number. Classic stuff with which to scratch the Ant-Zen itch.

Houses of Heaven, “Sightline”
Californian post-punkers Houses of Heaven impressed us with their Inhalt-produced LP Silent Places in 2020, and new single “Sightline” continues on from that record’s mechanized grooves in interesting fashion. The drum programming is set to a more fevered and breaksy tempo, complete with big-beat style pitch-shifted fills, a decision that contrasts with it’s buzzy bass loop and hazy guitars. It’s reminding us a bit of middle-era Horrors, which is always a good thing.

Xibling, “Maladjusted”
We’re on record as having loved Xibling’s set at Verboden fest here in Vancouver this year, where they completely owned the audience with their brand of off-kilter electropop. Seeing that they have an EP coming on Ant-Zen is certainly a surprise, but hearing “Maladjusted” it kind of makes sense; the song’s pulsing bass and slapping drums, not to mention the extensive vocal sampling and manipulation put it in the company of some of the labels other interesting recent releases from the likes of Mei and Jenn Vix.

SØLVE, “Blood And Tears”
Lastly, Brant Showers certainly isn’t the first to strip the bluesy angst of a solo Danzig joint down to the studs, but the way the ∆AIMON/SØLVE producer can rebuild Uncle Glenn’s Americana back up into an Ulver-esque cathedral (with interior decoration by Eric Burdon) is an impressive testament to his range of influences as well as studio mastery.