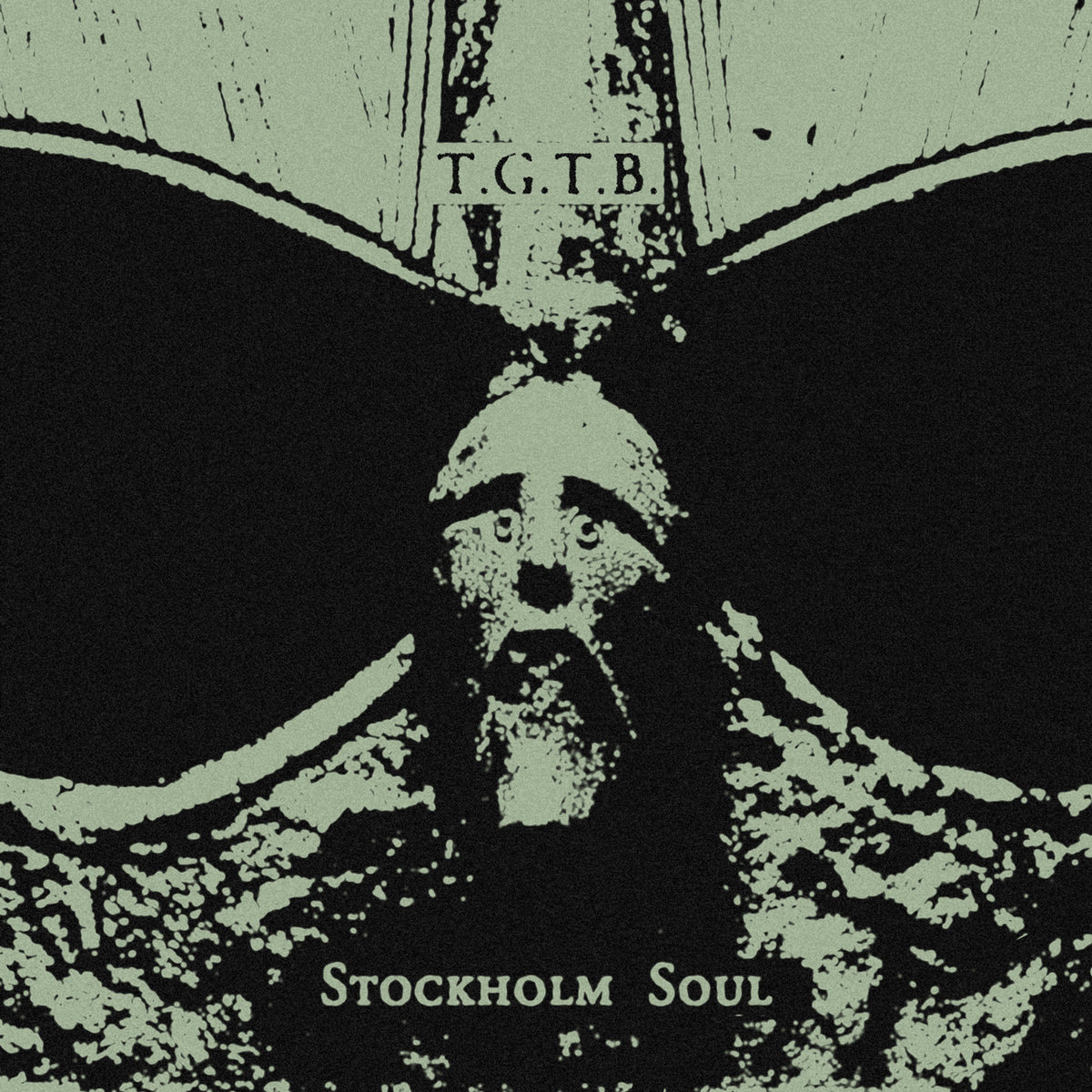 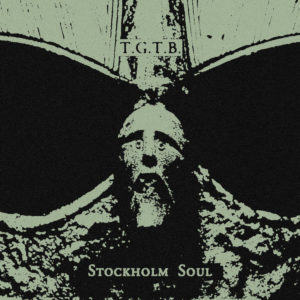 Never let it be said that synthpop needs to be happy simply by virtue of being poppy. While there are plenty of bands, classic and recent, who get mileage out of wedding dreary lyrics to the brightest of melodies, mysterious newcomers T.G.T.B. push things even further, linking the most depressive vocals you’re likely to hear this side of a Forever Grey record to bouncy synth hooks.

After a pair of EPs (also released by Detriti), the Stockholm Soul LP deliveries flurries of high-energy electro tracks which speak to an appreciation for classic synthpop, melodic rave bangers, and plenty of goth-adjacent synth from the post-futurepop era. “Seismic Waves” is a textbook example of the formula, with its shimmering pulse drawing a line between A Different Drum-styled synthpop and the way post-witchouse acts like Fostercare hearkened back to 90s techno. Though there’s a lo-fi haze to the whole record, some of its core compositions reach for grander heights (the imperial “Recondition” suggests both Pet Shop Boys and Ashbury Heights), while others sequester themselves in the most insular of bedroom synthpop (“Orminge” brings the likes of Figurine to mind, albeit likely by accident).

Deft programming aside, the other defining feature of T.G.T.B. are its vocals. Impassive, monotone, and distinctly doomed, they sit in complete contrast to the nominally sunny tracks themselves. While there’s nothing new about fatalistic synthpop lyrics about death and loneliness, the harrowed and unwavering intonation of them across Stockholm Soul gives the album a unique and uniform delivery, marshaling all of its various melodic influences under the steely aegis of the vocals. This could be a dealbreaker for some listeners, but it definitely sets the record apart from its peers.

Despite the connection between 90s rave tunes and the record’s uptempo rhythms, the handiest point of comparison to Stockholm Soul remains early Body of Light. The duo’s releases on Ascetic House and Chondritic Sound took a similarly lo-fi approach to a range of lithe and bubbly synth and electro sounds, and connected it to a weighty sense of malaise. I’d be curious to hear what T.G.T.B. might sound like were it to follow in Body Of Light’s footsteps in terms of cleaning up the production and mix, but until their next move is made, Stockholm Soul has a good amount of charm. 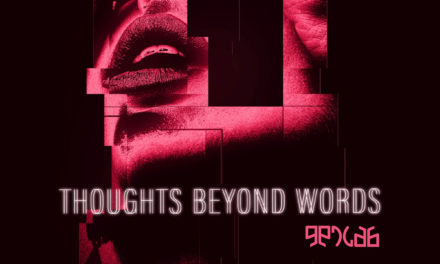 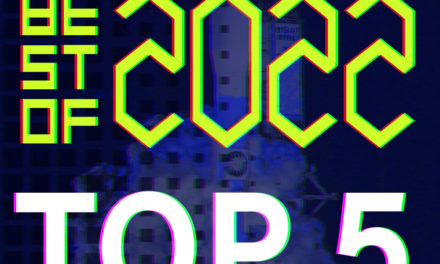