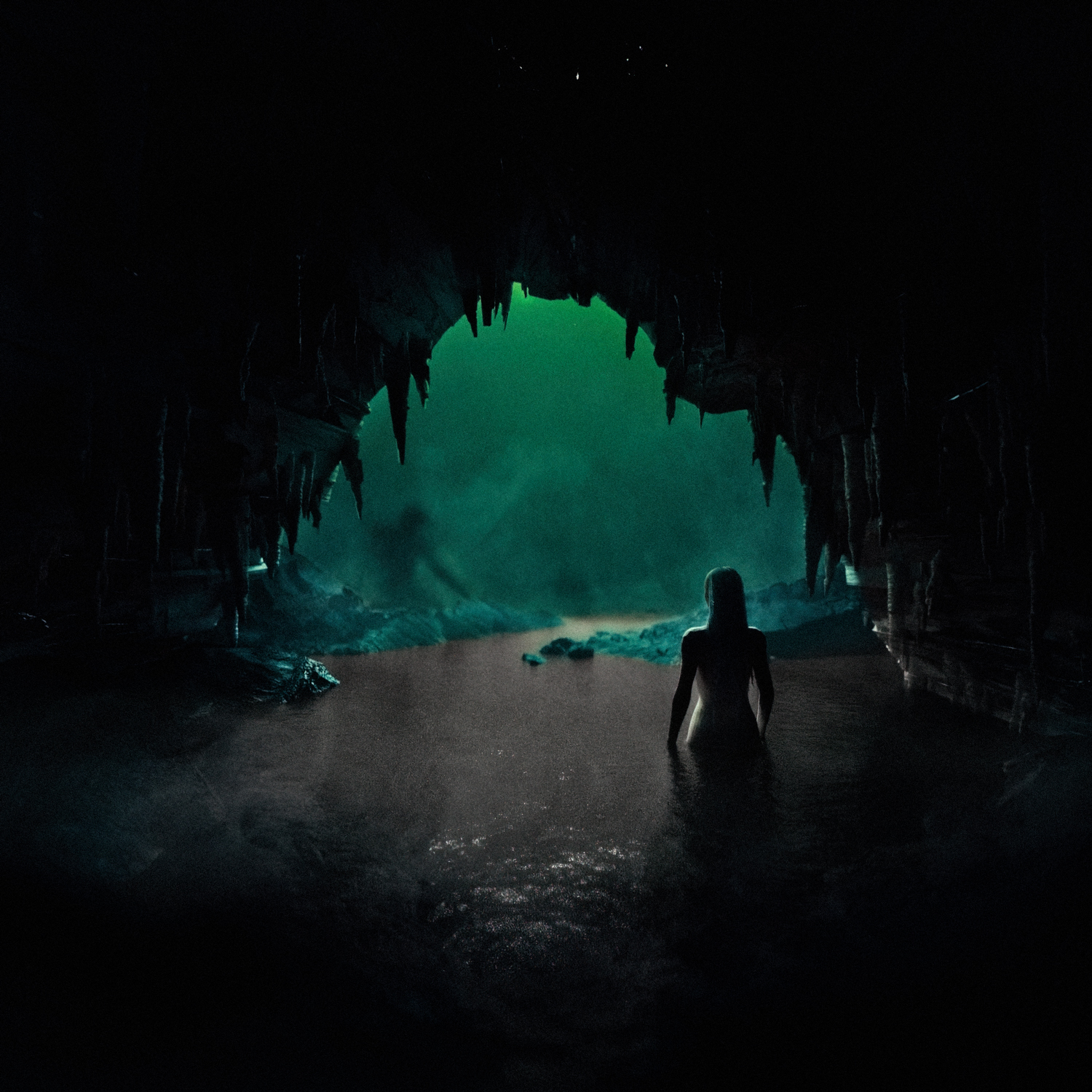 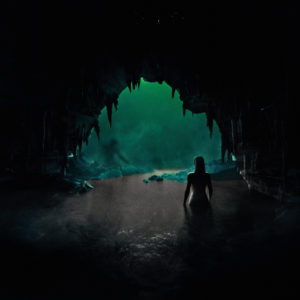 When Robert Lane, formerly of //TENSE//, joined Spike Hellis on stage to perform one of his old tunes, the symbolism couldn’t have been more overt. Tragically ahead of their time, //TENSE// folded up shop just a couple of years before the still-ongoing wave of North American body music their records presaged gained momentum. After a steady hum of buzz generated by their demo (originally released under the lysergic Dock Hellis moniker) and live sets, Spike Hellis’ debut LP finds them ready to take up the baton handed to them by Lane.

Cortland Gibson Gibson and Elaine Chang sound incredibly comfortable in the soupy funk of mutant EBM on tracks like “Slices”…though of course ‘comfort’ isn’t what really comes to mind on the sprained contortions of the furtively minimal “Flight”. Even the sleek and silky early house style of “Mouth” evokes lyrical horror, with Chang playing the role of a fish imagining its own gutting should it not stay alert. In a tight half hour Spike Hellis splatter day-glo ooze across the core structures of modern EBM.

This isn’t to say that this is a record devoid of craft, subtlety, or even easy listening, for that matter. For every yowl or squall timed to unnerve, there’s a moment of relaxed elegance like “Teardrops (Kisses)”, which takes a sunset cruise in a Lotus with Cabs on the tape deck, or the underwater exotica of “Help”.

Alongside //TENSE//, the similarly too-avant for their own good White Car are really the only band to have staked out the same body music territory with as minimal and abstract a kit as Spike Hellis, though the latter are able to pepper in just the right amount of colour and immediacy (and even tossing in a segue of Burroughs being interviewed by Canadian legend Peter Gzowski while they’re at it). Even if preceding acts primed the audience Spike Hellis are now poised to capture, this record finds them more than capable of carrying that legacy forward, proudly spattered in their own colours. 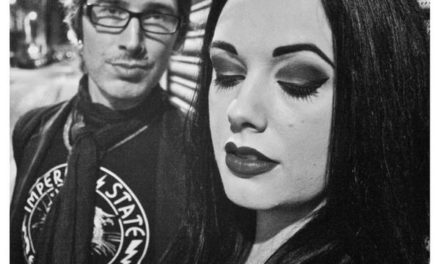 Replicas: The Cure, “Mixed Up / Torn Down”