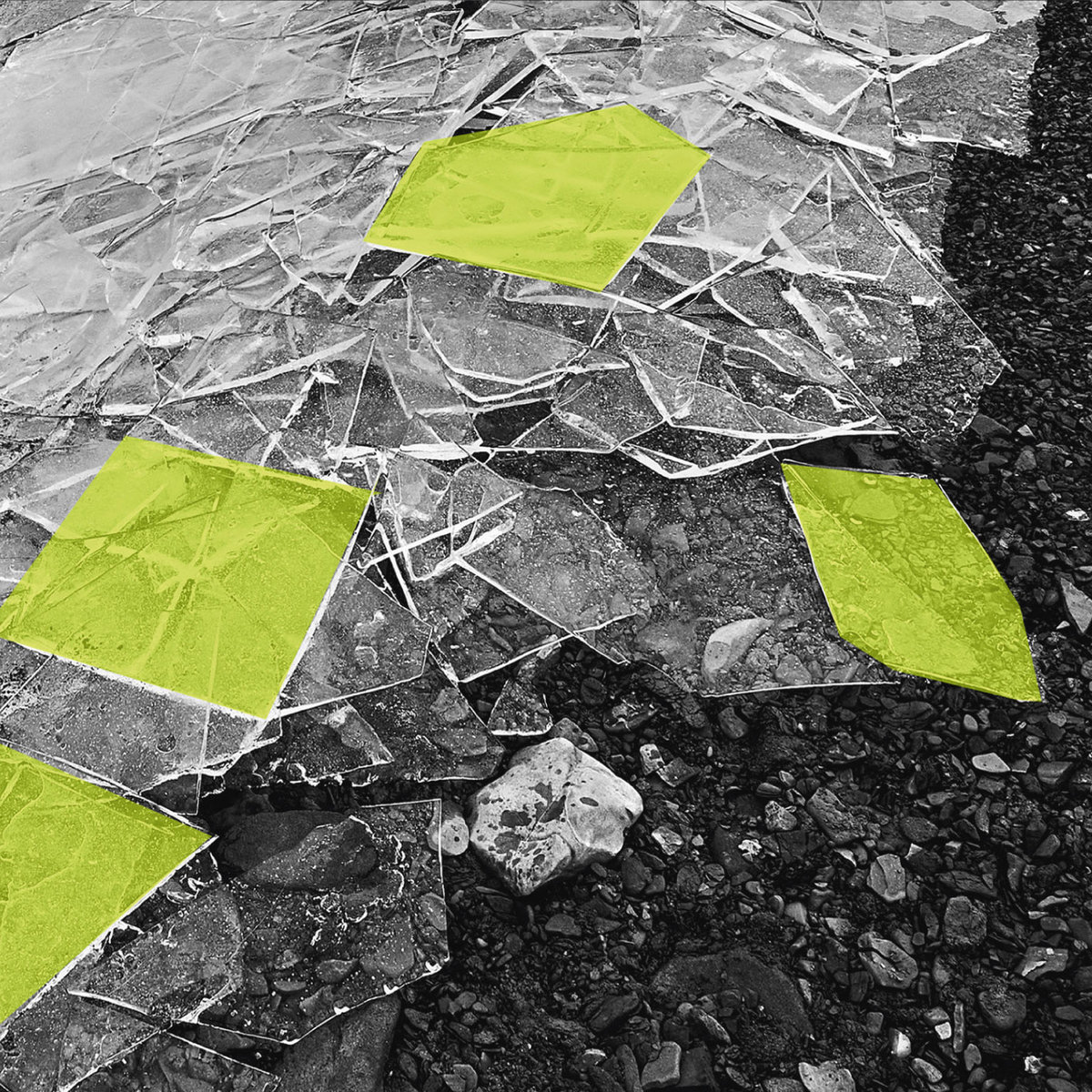 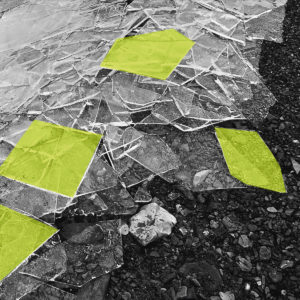 The development of Winter Severity Index’s sound has been a slow and secretive process, or at least so it seems from an outside perspective. The shift from traditional four-piece post-punk instrumentation to the duo of Simona Ferrucci and Valentina Fanigliulo pared their already moody style down into a deeply hypnotic and sparse form on the Slanting Ray and Human Taxonomy records. Now, with DISGELO, the first new work from the Rome-based band in nearly six years, an almost exclusive focus on darkwave-styled synths they’ve taken on an extra dimension of gravity, while still keeping melodic balance.

DISGELO pulls off classic darkwave equilibrium between atmosphere and accessibility throughout. The unfolding of “The Tide” is as good a demonstration as any of Winter Severity Index’s switches between melodic directness and shadowy recalcitrance. Starting with a clarion, slightly melancholy synth line over a nodding beat it seems as plainspoken an approach to hooky darkwave as you could find. But as Ferrucci’s vocals emerge things grow murky and complex, as though you’re being drawn into the titular undertow as the beats begin to trip you up and counterpoint harmonic synths seep into the corners of the mix. Guitars haven’t been totally removed from Winter Severity Index’s delivery; there’s something of The Frozen Autumn in the way wistful guitar lines wind their way through the glacial formations of “State Of Matter”‘s synths (an odd note: as of this writing that track on Bandcamp consists of the exact same song played twice as a result of what I have to presume is a mastering/sequencing error). But there as elsewhere on DISGELO they’re placed in a clearly supporting role.

Ferrucci’s vocals have always been one of Winter Severity Index’s strengths, right from their first EP with the wistful rumination of “The Wiser”. But in DISGELO her naturally strong and rich voice adopts a wary poise in relation to the tracks’ slowly rolling waves of synths, only inserting itself to underline the established mood or offer arch commentary, as on the lush “Golden Age/Labyrinth of memories”. It’s a less is more method which recalls SDH, or possibly even Black Nail Cabaret in their more restrained moments.

Winter Severity Index remain a decidedly understated band. While melodic and at times inviting, DISGELO isn’t using instantaneous hooks to get over. It’s a crepuscular slowburn which very much feels of a piece with their earliest work. The rhythms and instrumentation may have changed, but the mood remains the same. 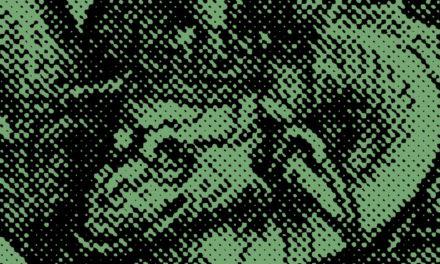