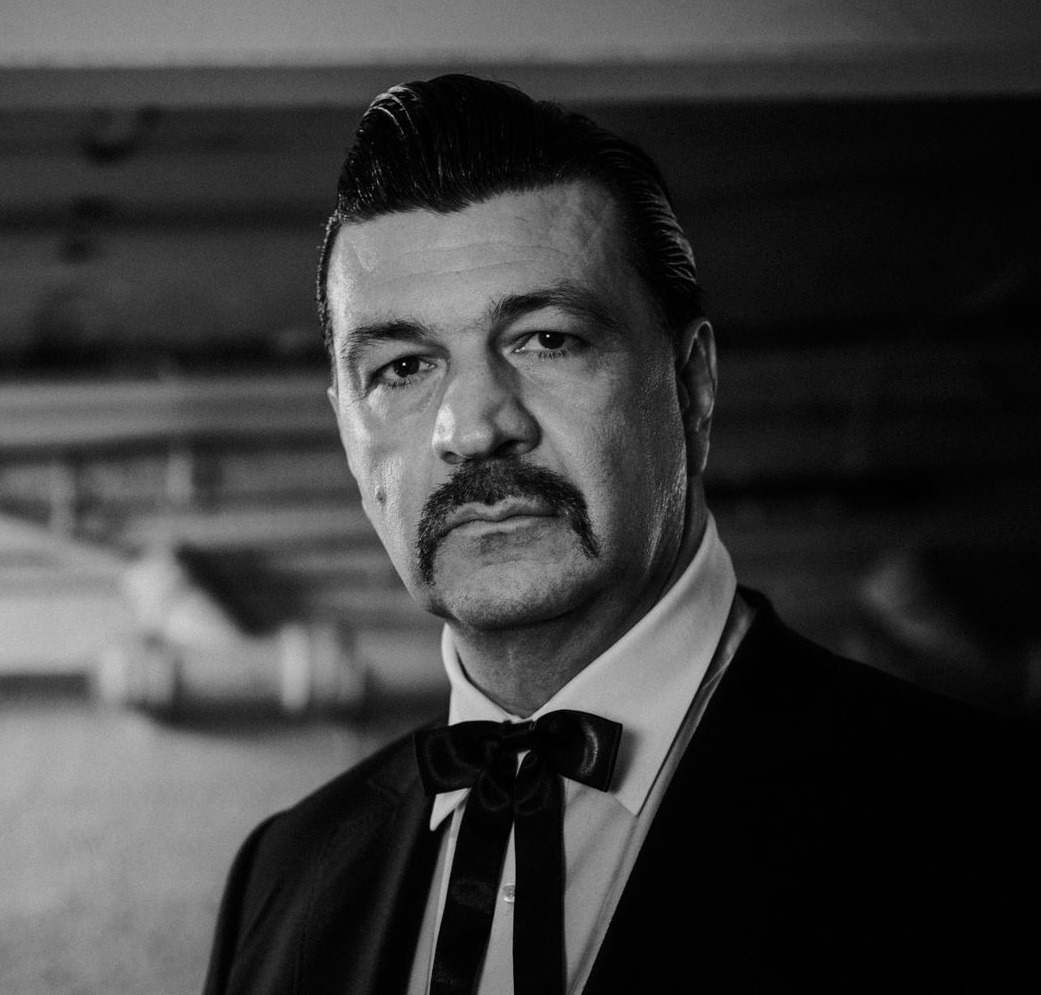 This past weekend’s Actors show in Vancouver felt like, if not a return to ‘normalcy’, the sort of experience provided by live shows which we’ve been missing so very, very much over the past twenty-odd months. Friends old and new, from near and far, coming together for a good time, and in the case of Actors, Bootblacks, and Devours, to hear material from fantastic new records which were all released during the pandemic. We’ll probably chat a bit more about the show and the feelings it prompted on this week’s podcast, but for now let’s just say it did our souls a world of good. On with this week’s tracks! 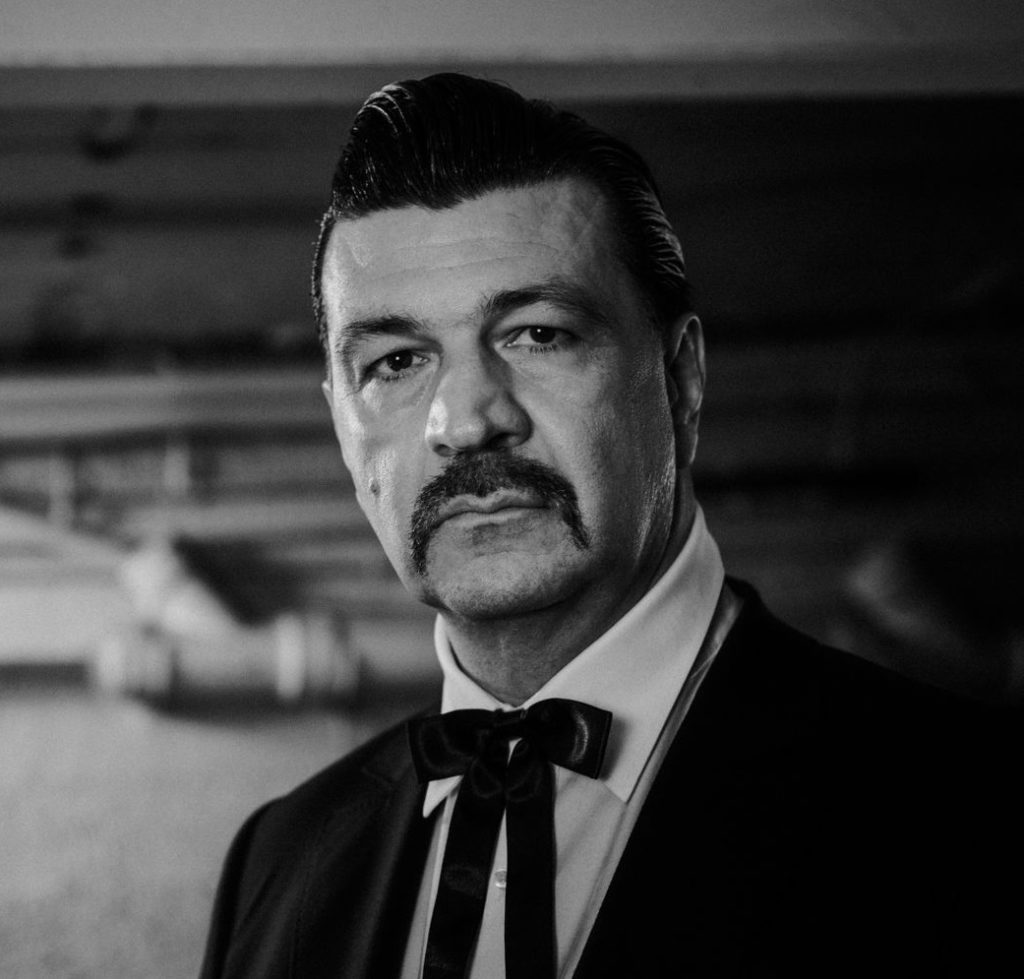 Rein, “Release Me (Boys Noize Dub Mix)”
Didn’t see this one coming, although it actually makes a lot of sense: Rein, Sweden’s ruling queen of EBM (hot off the announcement of a US tour opening for Front Line Assembly) gets a 3-track dub remix EP courtesy of big time techno producer and label guy Boys Noize. If you peeped 2021’s BN album +/- you’ll have heard some pretty blatant body music references, so I guess it makes sense for him to latch onto the amazingly catchy sounds Rein put forward on 2020’s Reincarnated for the ol’ DJ dub treatment, not exactly a remix but pumped up for the main room sound. Pretty wild.

Bestial Mouths, “Less Than Human”
Seattle’s Coitus Interruptus have quietly gained a rep for the curation of well-considered tribute records which always bring an impressive roster to bear on some classic catalogs. Their new Stranger Times Chameleons tribute is no exception, with ID:UD faves like Continues and The Present Moment putting their own spins on Mark Burgess & co’s eternal and dreamy tracks. Here’s Bestial Mouths leaning right into the grand, gothic swing of “Less Than Human”, with Lynette Cerezo wrenching exhausted pathos from every word.

Arnaud Rebotini, “No More Love (No More Hate)”
It’s been a banner year for Arnaud Rebotini. The erstwhile Black Strobe main man started 2021 off with the acclaimed Shiny Black Leather EP, just dropped the TBM workout 12″ Outlaw, and less than a month later is getting a final salvo off with the New Territory EP on Veyl. Rebotini’s trademarked growling croon is given a lot of space here, but his sharp instincts for modern body music composition are still on plain display.

Nuovo Testamento, “Michelle Michelle (Second Skin Remix)”
Italian-US project Nuovo Testamento put out one of the best singles of the year with the compulsively listenable “Michelle Michelle”, a track that hit the sweet spot between synthpop and italo-disco in a way that felt completely sincere. Thus while their recent remix release New Earth Remixes features retakes by Drab Majesty and the band themselves, it’s the version of the aforementioned song by LA’s Second Skin that sticks out to us. What do Second Skin add to the already great song to put it over into the retro-80’s soundtrack stratosphere? The answer is butt-rock guitars and orch hits, and man do they go wild with them. The result is undeniable, click play on the embed if you don’t believe us and hear for yourself.

Ruin Of Romantics, “We Dead Hearts”
Lastly, some big, deep, and ethereal French darkwave from Paris’ Ruin Of Romantics debut LP Velvet Dawn. If the band and record names didn’t tip you off, just take a quick scan at the cover art to get a sense of the band’s aesthetic. And yes, that is Peturbator’s James Kent in the credits, perhaps moonlighting to indulge in his love of Alcest. RIYL Judgement Of Paris, Disintegration outtakes, Drab Majesty 45s on 33, or Lycia 33s on 45.