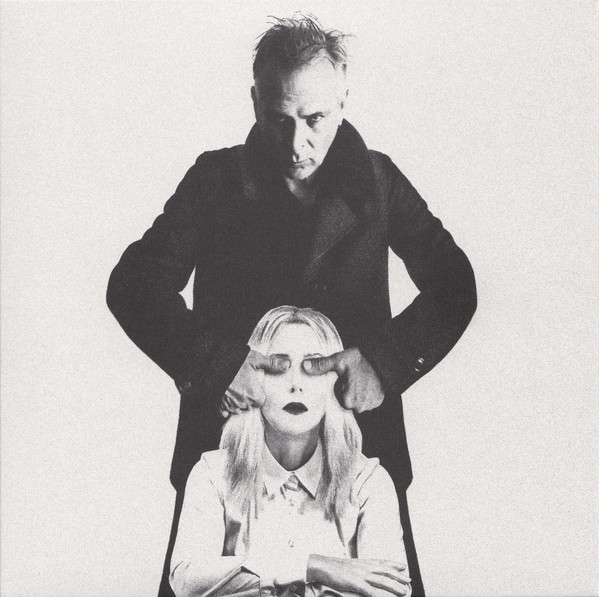 November 22nd already? We know we make a similar post to this every year, but god damn does end of year sneak up on you when you aren’t paying attention. As this usually signals the start of our end of year conversations in earnest, we’ll follow up that oft-repeated sentiment with our annual plea to please let us know about any records we may have missed in 2021 that should be in contention for best of honours. We’ll fully admit to being swamped for most of the last 11 months, so give us a hand by leaving a comment here and hopefully we can play some catchup before the lists get drafted. Alright, on to Tracks!

Plastic Estate, “Divinely Impaired”
We missed out on Plastic Estate’s AVANT! single “This Place” from last year, which is a bit unusual for us; the consistently high level of quality from the Italian label is such that we’ll basically give anything they put out a gander. We won’t be making the same mistake with the forthcoming self-titled LP due in February of 2022, because this is the kind of dreamy, poppy post-punk we often have a yen for, and this Welsh act have got the sound dialled. Need a taste? Hit play on the embed below for some pleasingly regal vocals and synthy goodness.

Anti Yo, “La Formula”
More hard-hitting body music from South America courtesy of the excellent Pildoras Tapes label. Argentenian producer Anti Yo comes with staccato acid-EBM on new maxi-EP La Formula which has real hardware oomph. We’ll keep saying it ’til we’re blue in the face: South America is the home of the freshest and most innovative body music being released these days.

Jenn Vix & Dirk Ivens, “Fuck, Rinse, Repeat”
Despite almost single-handedly pioneering dark electro, Dirk Ivens has always shown a great amount of admiration for the minimal wave sounds from which his earliest work emerged. This 7″ collab with American artist Jenn Vix does a nice job of hearkening back to early and tense Mute-styled sounds, with both Vix and Ivens sounding right at home amidst the clatter and drone.

The Operating Tracks, “Poison ID (feat. Emma Anitchka)”
Leave it to Swedish true-school label Progress Productions to anchor the comeback single from The Operating Tracks – the EBM project has the exact sound the label deals in. Admittedly we haven’t actually thought about The Operating Tracks for a few years, them having dropped off the radar not long after their attention grabbing single “Testify” featuring Rein on vocals made the rounds in 2015. This new one works the same style and attitude as that track, but a bit more uptempo. Will there be an LP to follow? We could go for that.

Rhombus, “Always Hope”
Longstanding UK goth rock Rhombus are back with their first LP in eight years. The Longest Day stays true to the band’s brightly romantic style and is carried by some characteristically strong vocals. Optimism and goth rock don’t always go hand in hand, but on tunes like this the band do a nice job of turning their personal and reflective tone outward to look at recent upheaval.

Red Deviil, “Burning Flames”
Finally, for those of you keeping tabs on gritty, underground EBM from Mexico will want to check out Red Deviil. While you might hear some sounds that appeal to the techno-crossover crowd, we’re hearing a lot of dark electro in the two tracks from the Chiapas-based project’s soon to be released Inframundo. Definitely a late year release you’ll want to keep tabs on.