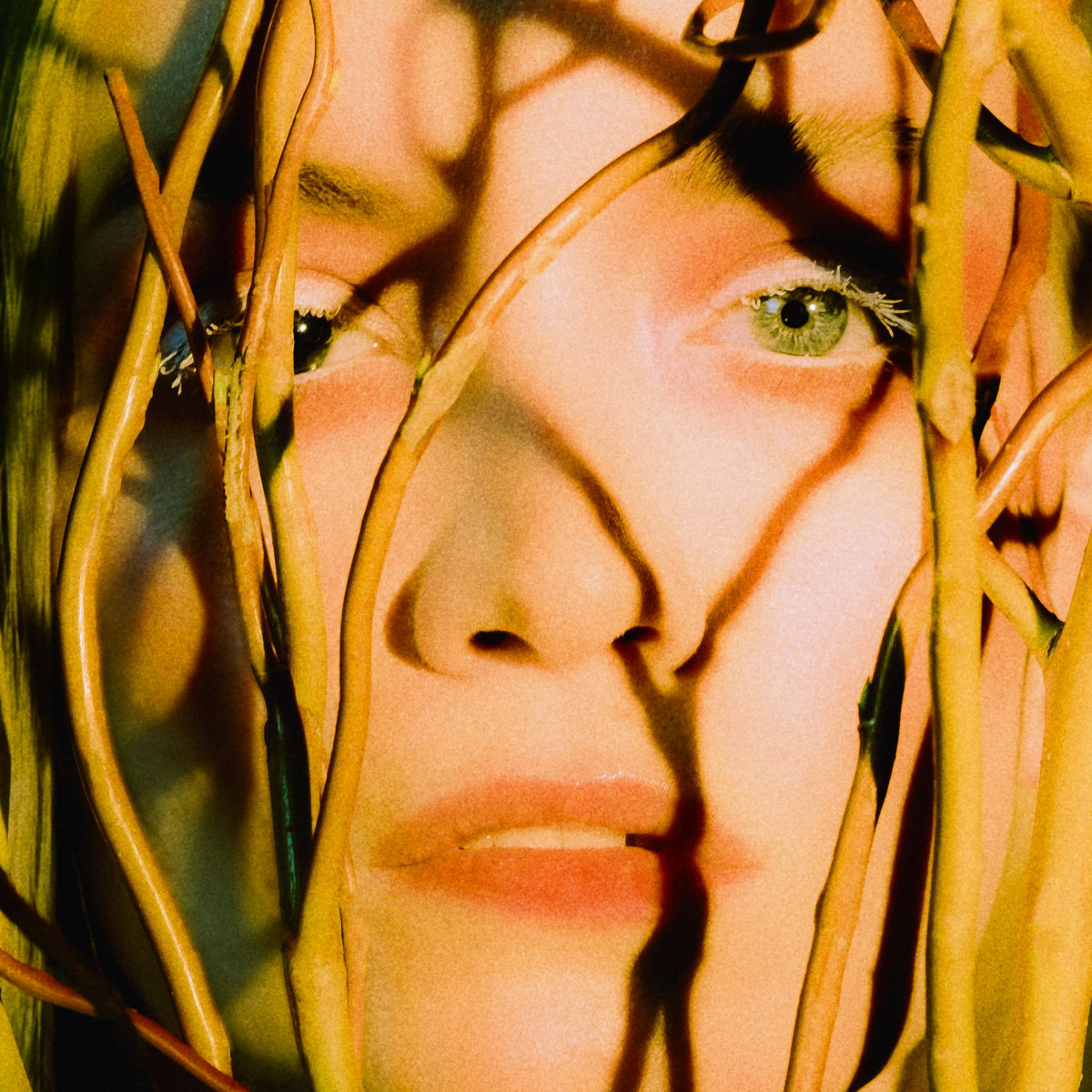 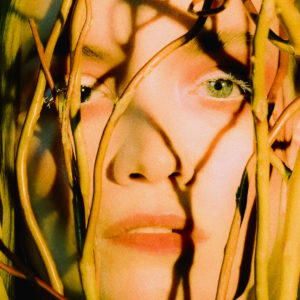 There’s a marked distance between Alison Lewis’ 2021 Zanias LP and her other recent releases. Where her two 2020 EPs Extinction and Harmaline were thematically defined by climate anxiety (to the point that the art for each suggested Lewis being submerged and immolated respectively), the lead off track for Unearthed sets the tone for what follows with a simple but incredibly suggestive refrain: “Things are about to change”. It’s a statement that hinges on the same immediacy as last year’s releases but adds a layer of fatalistic determination, driven home by Lewis’ intense and controlled delivery, pumping side-chained bass and enveloping textures, and serves as an introduction to the places Unearthed wants to visit across its ten tracks.

It should probably be acknowledged that this is very much the album many were expecting from Zanias back in 2018 when she released the exceptional Into the All. That record went deeper into much stranger sound design and song structure, reveling in instrumental influences that had been at the periphery of her work for years. Conversely this album focuses on the majestic, intimate electronic darkwave that Lewis has proven herself a keen student of since the massively influential first Linea Aspera LP. With that said, these are some of the most rich and full sounding productions in that style we’ve ever heard from Lewis across her many projects and guest appearances. Listen to the way that manipulated voices and ethereal pads float through the mix on single “Untethered”, contrasting with the thudding electronic percussion and setting up layers of synth strings and vocal harmonies, the track growing more ornate with each passing moment. She uses a comparable palette on the striking ballad “Unsaid” and the buzzy thudding “Unseen” different effects; the former draws each sound out to match the longing in the lyrics while the former uses them to add warmth and texture to the track’s cracking rhythms.

That increase in the grandeur of Zanias’ instrumentals is accompanied by some of her most straightforward lyrics to date. Lewis has never been afraid of being obscure in her references and imagery, and while Unearthed still has many of her memorable turns of phrase – the line “I think I might be everything you’re running from” hits hard in context on “Unraveled” – there’s a seeming clarity to the meanings of these songs. There’s no ambiguity in the bass guitar-led “Undreamt”: you don’t need a decoder ring to figure out “Always second best to the emptiness”. Hell, one of the album’s best tracks is the slowly building “Unturned” in which Lewis asks with “Won’t you turn and face me?”, over and over with increasing emphasis. That sort of directness has a special intimacy to it, a meaningful trade for the intrigue of her more shrouded style.

So much of Zanias as a project has been the exploration of Lewis’ magnetic persona as a vocalist, and now as producer – where much of her catalogue has been collaborative, Unearthed is solely credited to her. To that end, she is absolutely inescapable here, whether in her narratives of personal connection and reflection, her evolving but distinctive production sensibility, or in the wordless vocalizations that pervade every track. An engaging portrait of one of the most notable figures in modern dark music at their most unambiguous.