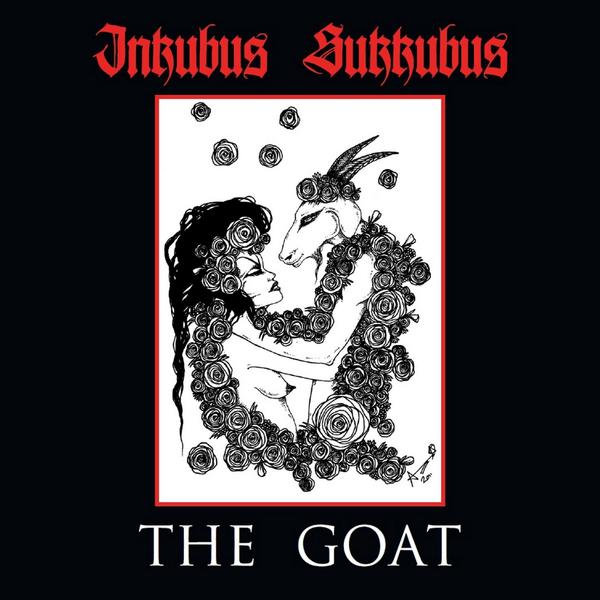 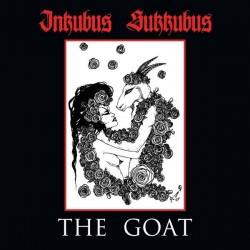 “We’re here, we’re pagan, get used to it…and by the way, here are a fuckton of second wave goth songs about Astarte.” Long-running British band Inkubus Sukkubus have always had pagan imagery and themes standing amongst their primary concerns, but blessedly not to the exclusion of songcraft and a sense of fun and exhilaration almost unmatched by their peers. Thanks to this, even godsless sticks in the mud like myself can join in the bacchanalia, unlike rock focusing on certain other religious traditions: find me a song about taking communion that’s as fun as “Belladonna & Aconite” and I’ll buy you a plate of non-denominational nachos.

Religious leanings aside, Inkubus Sukkubus haven’t ever really slowed down across their twenty-odd year career, never taking more than a couple of years between albums, and always keeping a folky, jiggy joie de vivre tapping along underneath their speedy goth chops. 2010’s The Dark Goddess was a solid enough outing, and I was keen to find out what The Goat had under its musky coat.

Things start off with the title song, a good piece of work with a simple but effective chorus. The addition of some accordion and hoof-clomping to regular rock instrumentation nicely accentuates the subject matter (Goats! Pan! Pagan rituals!), but from a technical standpoint these tracks sound isolated in the mix and never really merge with the rest. I was a tad worried that Inkubus Sukkubus might have bitten off a tad more than they could chew as far as broadening their range in the studio, but needn’t have worried; the pipes and clomps are fused with the traditional IS sound more successfully on “Two-Penny Whore”.

More significantly, this “classic Inkies with a lil’ something extra” motif is one which holds up throughout the album, as it turns out. Certainly a far more varied effort than The Dark Goddess, The Goat wanders into a half-dozen different directions over its ten tracks, but never finds the band too far outside of their wheelhouse. There’s an acoustic revisiting of “Pagan Born”, one of their very first tracks, showing just how strong vocalist Candia Ridley’s pipes remain. “Fire And Ice” slows their soaring acrobatics down a tad but never loses altitude, and delivers a big, fat, super-poppy vocal performance that you can’t help but grin along with. Most surprising has to be closer “Melancholy Blue”, which dishes out an unabashed homage to Phil Spector for most of its duration before kicking back into a frantic pentatonic workout. Odd? Sure. Thrilling? Definitely.

The Goat won’t necessarily turn you around on Inkubus Sukkubus if you’ve never been a fan of them (or second wave stuff in general), but it does do a bang-up job of showing just how far a few tweaks to an established formula can go in the hands of a talented band. For those with a taste for lively goth rock, The Goat offers a warm and satisfying listen with plenty of welcome surprises. 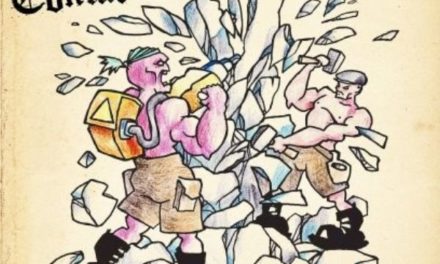