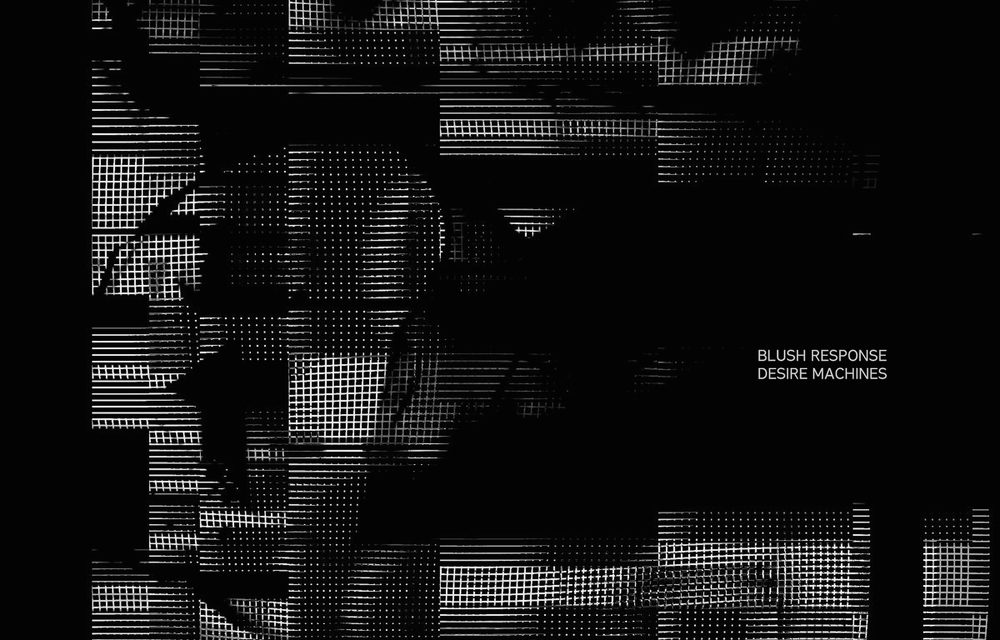 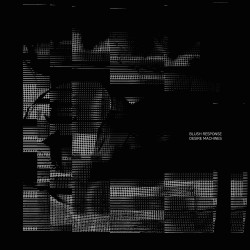 The rapidly changing form of New York’s Blush Response has certainly made the experience of listening to a new album interesting. And where the changes from Joey Blush’s debut record 2010 debut We Are Replicants to 2013’s Tension Strategies were considerable, the jump to Desire Machines feels even larger: while the former album was unpredictable and often felt like Blush was being pulled in different creative directions, this record feels extremely focused sonically, with an emphasis on sound design and the careful deployment of each element in the mix for maximum impact.

That more measured approach manifests in some songs where the mix is left largely empty, the complexity coming through in the construction of each constituent synth or drum part. “Breathe” is barely more than a bassline, Blush’s vocals and a drum at any given moment, but rather than feeling simple or staid each sound evolves both in relation to itself and the surrounding elements, turning inside out and back again before the song is through. Though that song and several others start off sounding like minimal techno or standard EBM tunes, the rapid cycling of their palettes breaks them through genre walls fairly rapidly: the excellent “Common Breed” starts with a killer techno-body rhythm arrangement that quickly mutates into a fluttery chorus, before taking on the final form of a massive gated wall of sound that almost recalls the maximal aesthetic of Broken-era NIN (a mode echoed on the grinding “Reasons”).

While the first two thirds of Desire Machines stick fairly close to that “less is/becomes more” template established on opener “Idoru”, the final three songs strike out into some different territory. Instrumental “Exegesis” and pre-release single “The Drift” both push the squelchy modular sound hard from the outset, each harnessing a variety of complex analogue sequences that weave together before disintegrating and reforming in alternate configurations. They’re pretty interesting markers in the further development of Blush Response’s approach to music, and are especially compelling when set against closer “Cutting Through”, an intense finale that feels like the album winding up a perilous mountain road before crashing through the guard rail and plummeting to a sudden and final ending.

Desire Machines isn’t going to be a record for everybody, and I mean that in the best possible way. It’s an album that demands your attention and carefully plays with your expectations, reinventing each song and each sequence to achieve a specific effect. Breaking through to the inactive listener is as tough a task as any feat of arcane synth patch programming, and Blush does good work in that regard. In a genre where polish is often confused for artistic advancement, Blush Response is taking the tougher road of trying to engage the audience in different and clever ways. 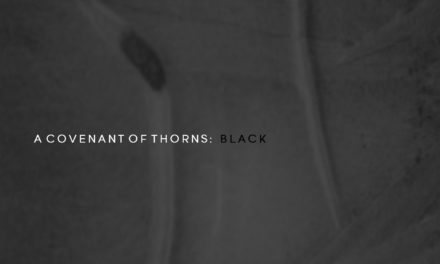