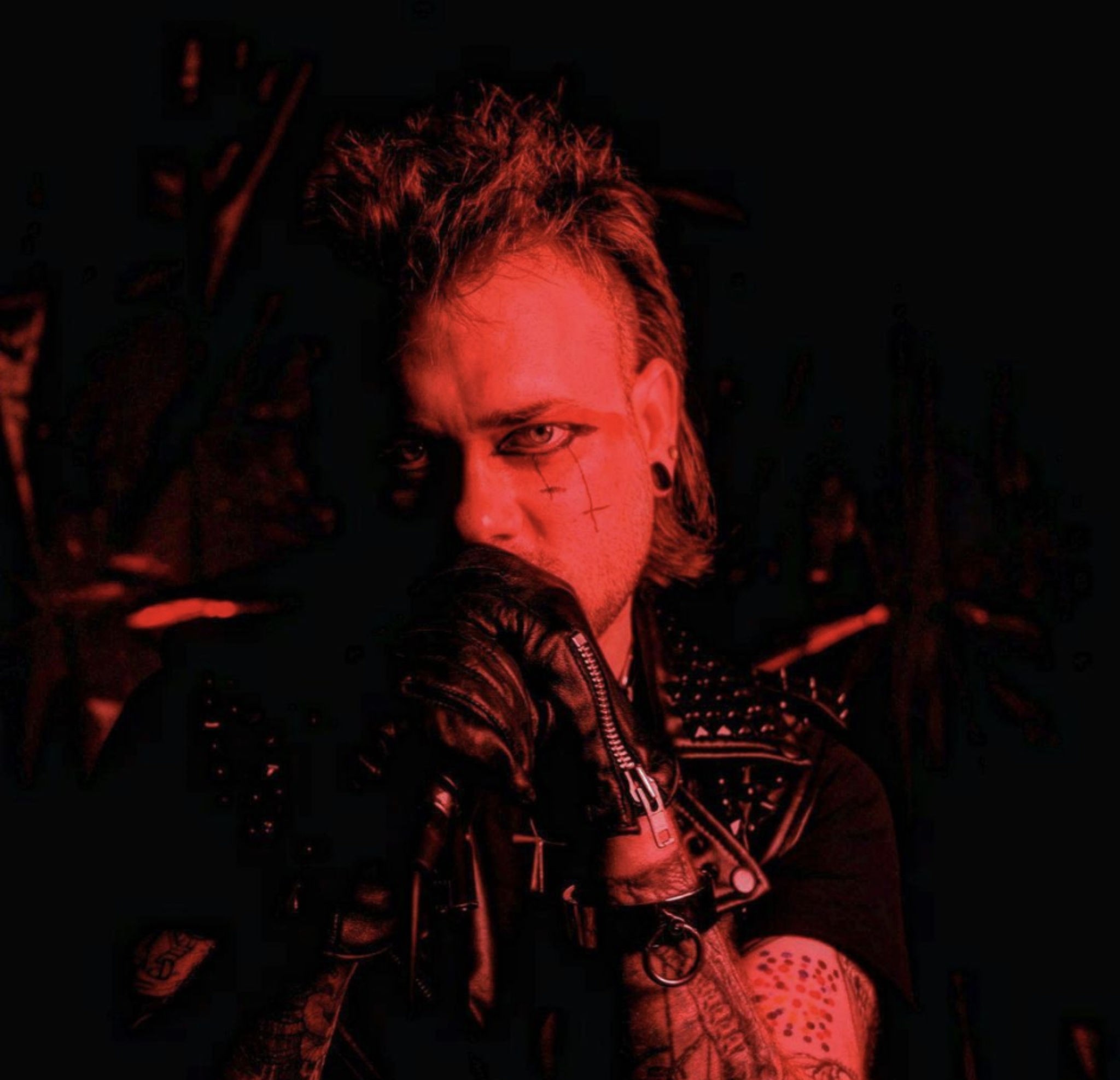 This week’ll feature the last of our New Canon podcast series, with a regular installment of We Have A Technical to follow next week. The reception to the series has been great – thanks to everyone who’s spread the word and has indulged us in this break from our usual format. I’d also be remiss if I didn’t remind folks that the window in which you can order the 10th anniversary shirts we’ve had designed is closing – we’ll be stopping pre-orders and getting the print run completed in a couple of weeks, so if you’ve been holding off, now’s the time. And really, is there a better way to celebrate CM Punk’s return to pro wrestling than with a t-shirt of Kraftwerkian luchadors? Quite probably, but we’re at a loss. Anyway, on to this week’s tracks! 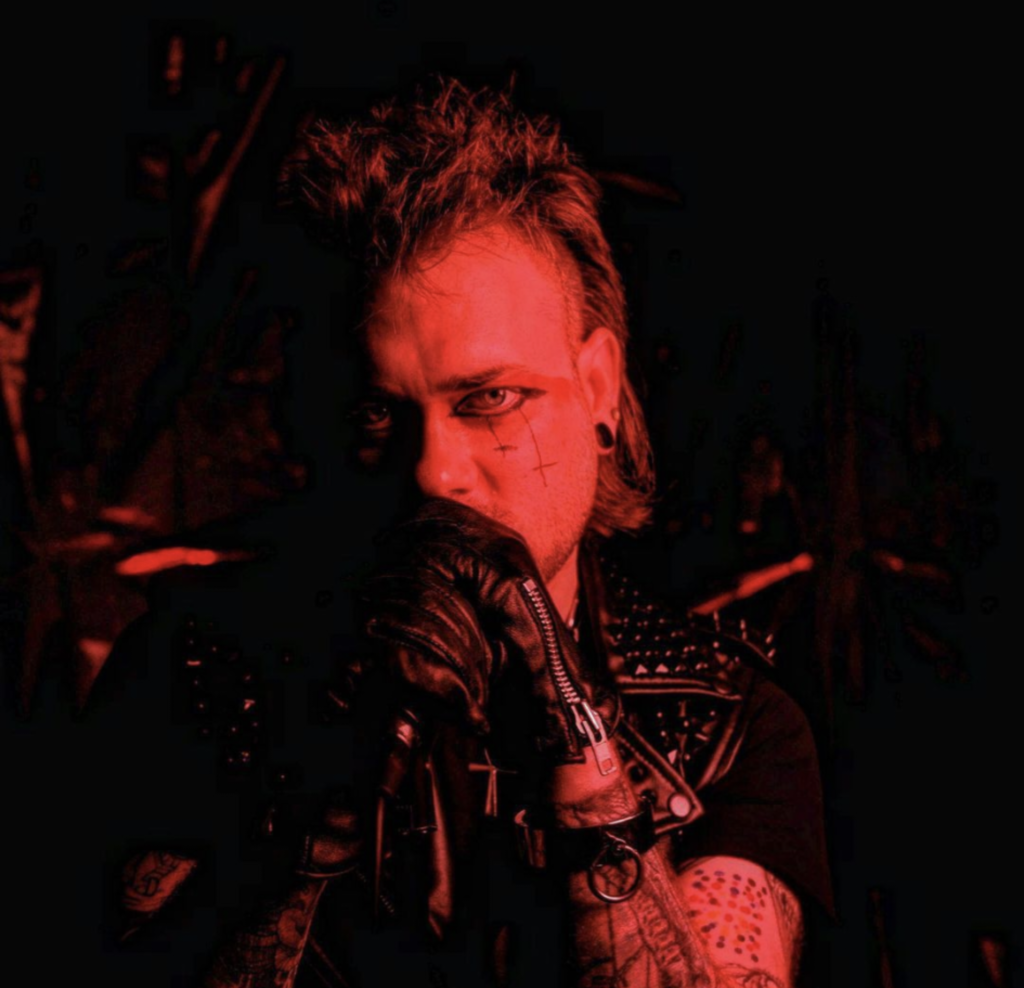 Crystal Geometry, “Elektroshoker”
Between countless singles, compilation appearances, and last year’s excellent Senestre LP, France’s Crystal Geometry has been putting on a masterclass in how to trade in TBM. Check the combo of acid-influenced sounds and state of the art classic powernoise in the first taster from forthcoming new LP Distressing Visions. Expect further coverage of the record when it’s released in September.

Desahuciados, “Espectro”
You could do worse than starting your week off with this very strongly brewed cup of coffee from Puerto Rican deathrock outfit Desahuciados. Very much stressing the punk side of deathrock’s genome, you should be able to pick up plenty of Rudimentary Peni and the like in this one.

Komrads, “Exile”
Some forthright and rollicking stuff from solo Rochester act Komrads, which shows some thoughtful influence being taken from industrial metal and being brought into a more programmed/electro-industrial milieu. New LP The Wolf just came out on NGP and carries a nice mix of darkwave, metal, and synthwave influences.

S. Wurm, “Ligularia (Horn of the Sun)”
Next, some burbling noise textures from Alberta. S. Wurm cites a range of sample sources particular to the prairies, and the result carries both bracing starkness but also a very close and proximal warmth which works its way under the skin. Tip of the hat to friend of the site BP Hughes for this one!

Kibble, “Gothic Yard Sale”
Lastly, on the off-chance this track’s takeover of goth social media over the weekend didn’t reach your feeds, your pal and ours Alex Reed has some thoughts on aging, nostalgia, and gatekeeping in the scene. A friendly reminder: don’t buy used vinyl pants. Not ever. 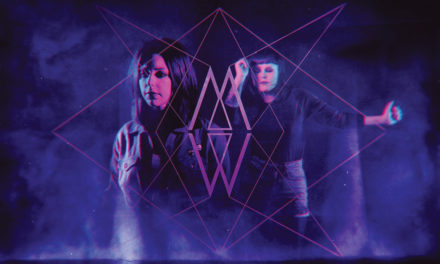