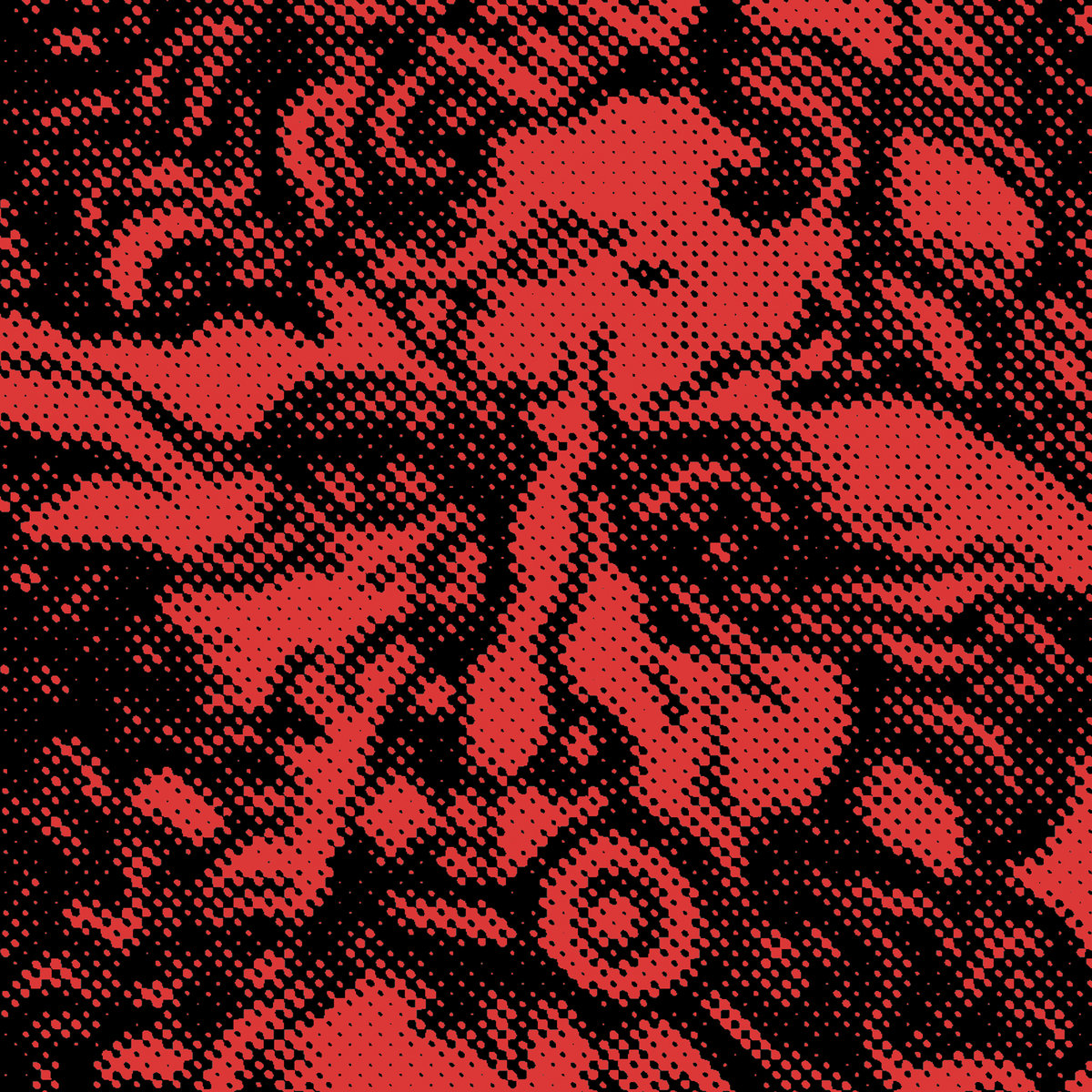 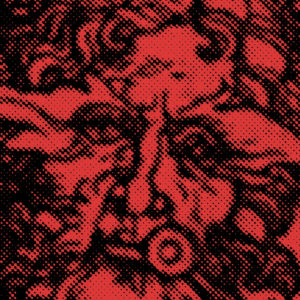 Stalker Ego
Mal De Ojo
Pildora Tapes
Courtesy of Bogotá’s Pildora Tapes (now a must follow for anyone interested in Latin American body music) comes the sophomore EP from Colombian producer Stalker Ego. While Pildoras has given us plenty of hard-hitters in the past, Stalker Ego trades in a woozy and hypnotic iteration of body music which almost seems to have more in common with coldwave or even new age than roots, staccato EBM. There’s a loping, Fad Gadget-like quality to the groove of “Algoritmo Corporal” and the producer’s “100% hardware” policy can be clearly heard in the texture of “Lugares Cotidianos”‘ fluid disco. Elsewhere, echoes of early aughts electroclash ping through the expansive hallways of “Etherea”. Factor in a varied enough set of remixes (including one from Ravetop, another Colombian producer folks should be tracking) and you’ve got a pleasantly dynamic thirty-odd minutes which makes solid use of a lighter touch.