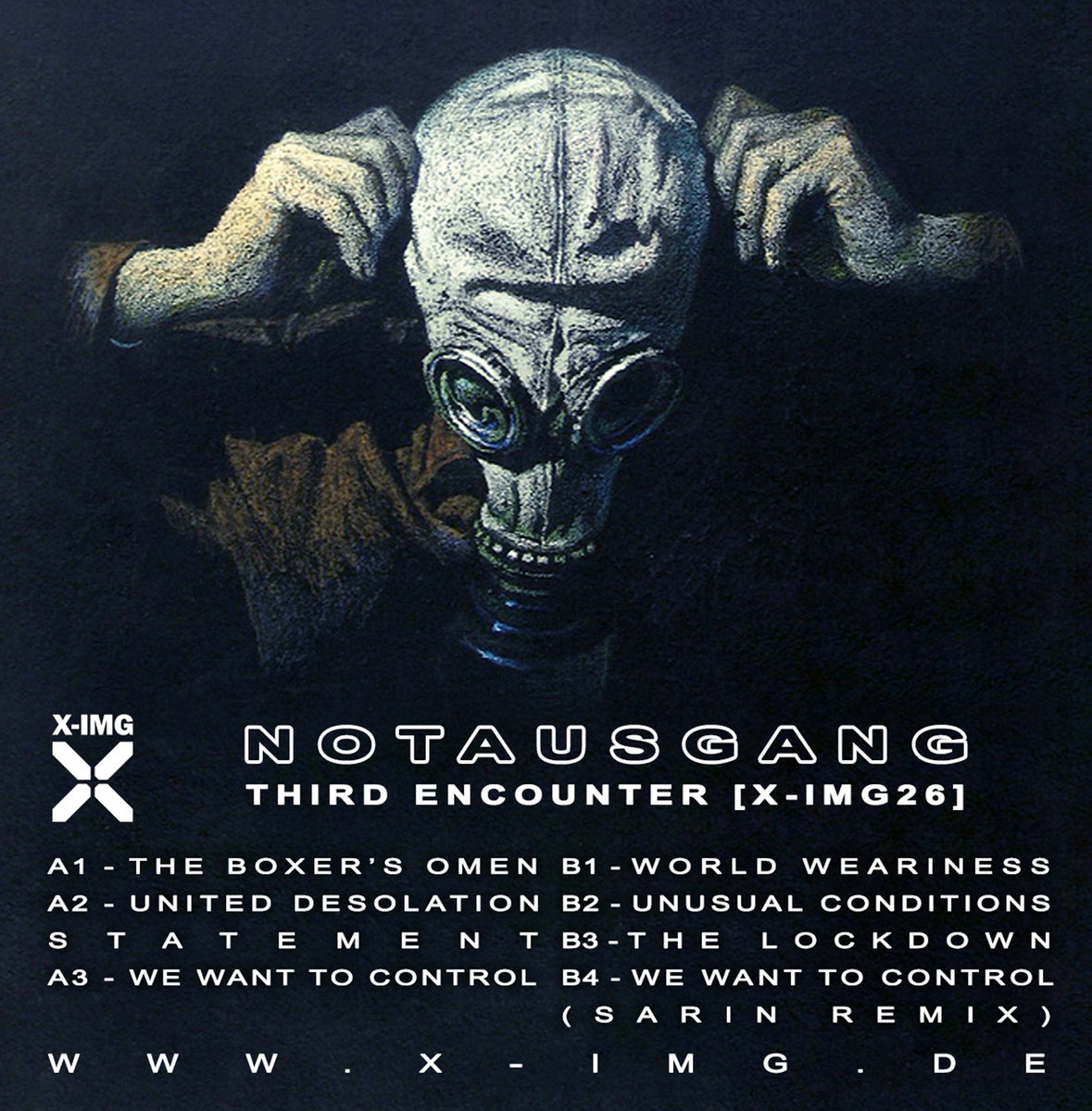 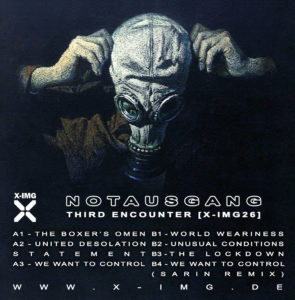 The Boxer’s Omen is one of the weirdest kung-fu flicks ever set to celluloid, full stop. A psychedelic mish-mash of the supernatural, Buddhist mysticism, and gory body horror so bordering on the surreally comic that it gives Housu a run for its money, it might not make much sense (even by the grindhouse standards of Shaw Brothers Studios), but it’s colourful, bright, and fun in a way so many of its peers aren’t. That the first track on the first full length from French producer Notausgang takes its title from the film is a happenstance, but one which underscores the benefits that can come from finding the lively and irreverent side of often austere genres.

When we checked out Notausgang’s debut work in 2019, its willingness to throw itself into the bounce and swing of body music (while still keeping one foot in the the steely territory of contemporary dark techno) was what set it apart for us, and two years later that’s still Third Encounter‘s strongest characteristic. The heavy acid influence has been somewhat tamped down, but the fast-moving and resonant bass programming on “United Desolation” and “We Want To Control” keeps things lithe and constantly shifting.

X-IMG is a good home for this slightly reformulated version of Notausgang’s delivery, being a label which has never allowed EBM to ever fall out of its focus. The core rhythm and programming of “World Weariness” could be found in countless tunes from German EBM acts from the past twenty-some years, but the extra pinching, filters, and high hats do a nice job of raving things up without relying too heavily on huge kicks – Notausgang is best when it trades in shuffling EBM rather than techno bombast.

Third Encounter only misses the shots it doesn’t take, to paraphrase the old Michael Jordan cliche. The minimalist structure of “Unusual Conditions” would afford the sampled woodwinds slotted alongside its kicks a good amount of space were they given license to bust out and take over the track. Closer “The Lockdown” also feels a bit restricted, but given the themes the titles point to that’s perhaps not so surprising. Still, Notausgang’s style remains quirky, malleable, and immediate. 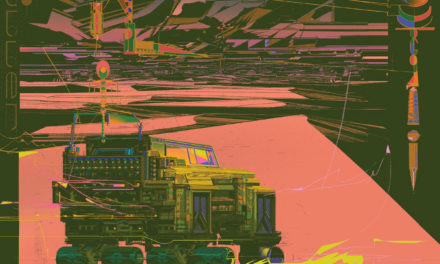