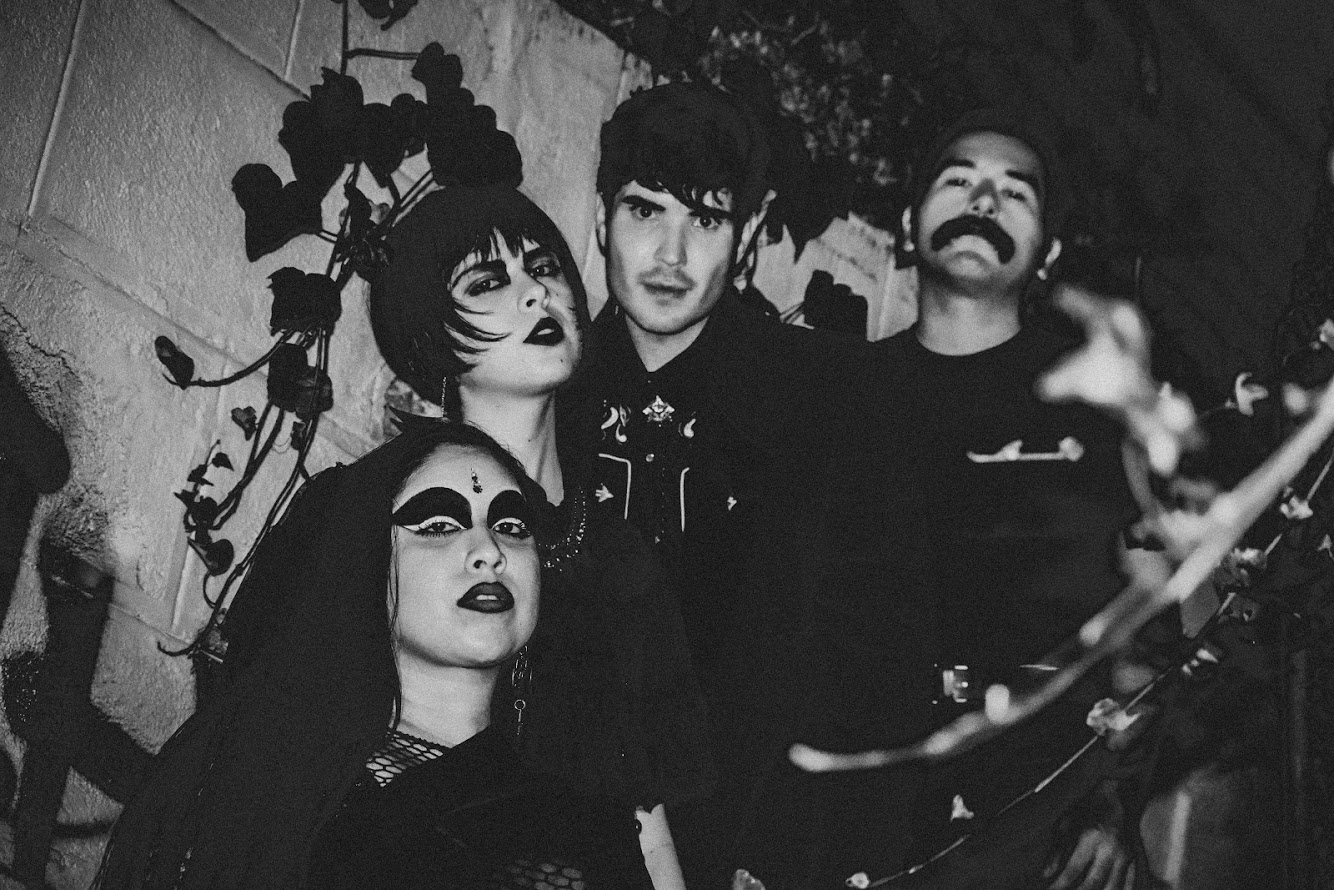 After a couple of rare weeks off we’re back and working to get caught up with all of the music that’s been released since we each took off to the boonies. The reception to our four-part New Canon series has been great so far – thanks very much to everyone passing the word around about them. While you’re waiting for the third installment, here’s this week’s (somewhat compensatory) batch of Tracks! 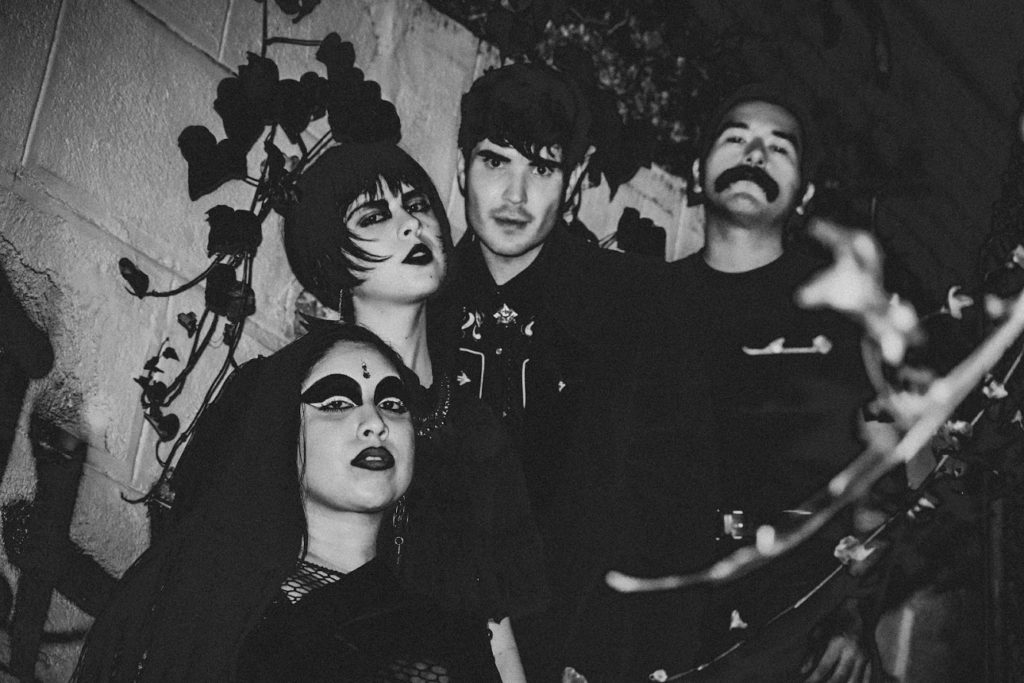 INVA//ID, “Chained (feat. Null Split_)”
New music from LA’s intermittently active INVA//ID is always going to hype us up, and having it come in the form of a split with Null Split (AKA Antoine of Chrome Corpse) is even more bracing. This collaborative track from the split nicely brings together both acts’ punishing takes on EBM, combining Null Split’s arch and aloof stoicism with the grimy rage of INVA//ID.

Aurat, “Waqt/Saach”
We were drawn to Aurat’s combination of classic goth sounds and Urdu vocals on last year’s Zeher LP, but new EP Khaar looks to be adding an extra helping of electronics to the LA band’s profile. Driving and unsettling, numbers like this should appeal to those who dig Animal Bodies and Kas Product.

Cruel Diagonals, “A Dormant Vigor”
As we’ve noted before, Seattle experimentalist Megan Mitchell cuts through much of the dross and indulgence which can come with ambient and field-recording based composition. The title track from her new LP as Cruel Diagonals nicely illustrates the balance between harmony and texture she strikes in combining field sampling with vocals, while still retaining the sense of the uncanny and inhuman which those source recordings connote.

Daniel Myer, “When Machines (Demo)”
Let’s just admit it – the sort of work Myer releases as “demos” has the depth and intrigue which most producers spend years trying to develop in their first handful of tracks. Doesn’t matter if it’s Liebknecht or Rendered (to take two of his more currently active projects) or solo material – you know the man always delivers, seemingly at will. Some nice and tense mid-period Tangerine Dream feels under the hood of this one.

Freddy Ruppert, “Blood Trickles”
Look, when someone releases a piece of music which uses the final, catastrophic match of Katsuyori Shibata as a means of tapping into deep wells of personal emotion and reflection, we’re here for it. Here, Freddy Ruppert’s fractured brand of synthesis adopts a Sylvian-like cast as it shifts through passages both hesitant and haunted.