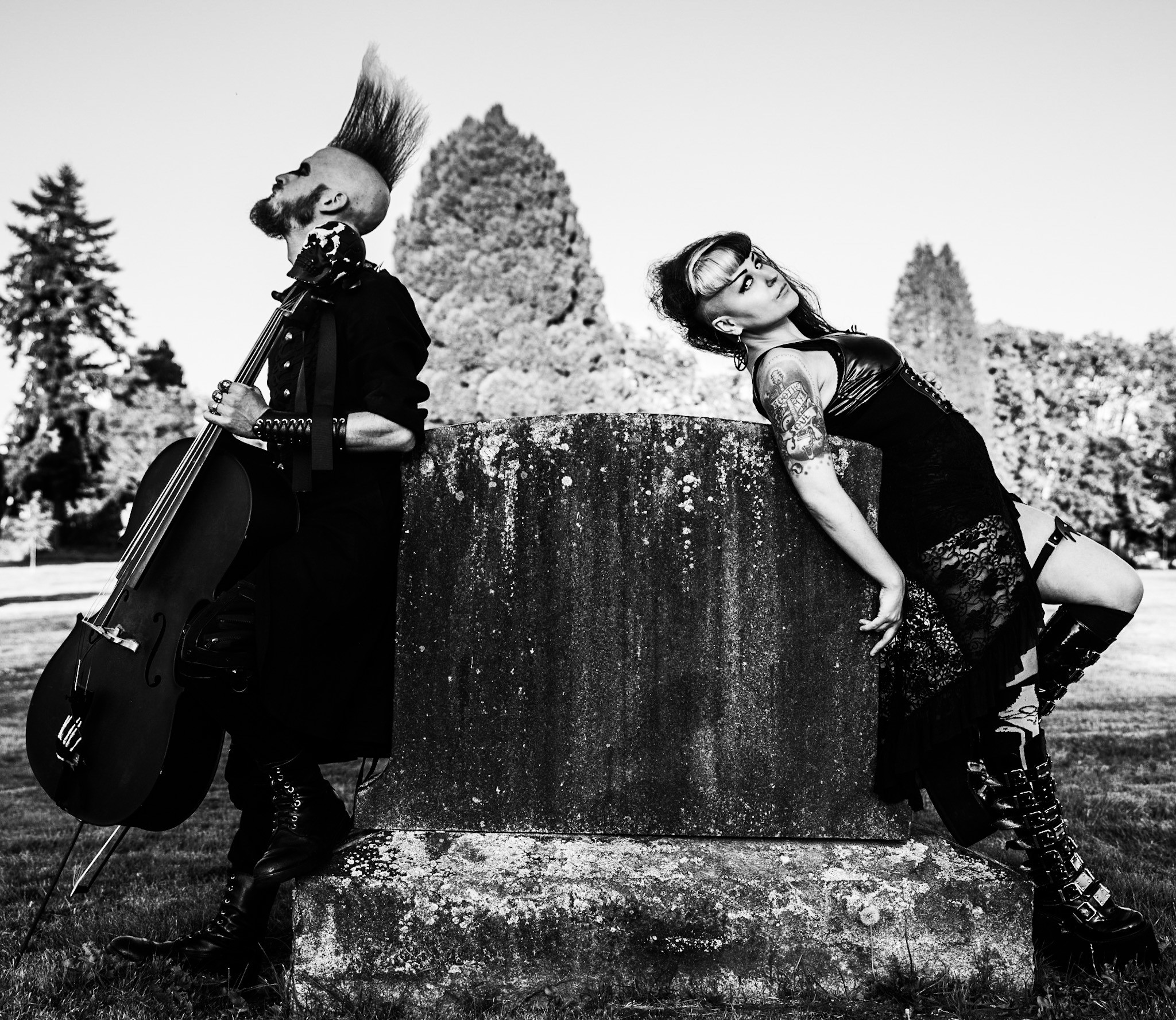 Our knowledge of UK football begins with “World In Motion”, continues with whatever bits and bobs we’ve been able to pick up from listening to Cock Sparrer, and ends with that photo of Robert Smith and Stuart Adamson, but we’d like to extend our condolences to our friends in the UK, and our congratulations our friends in Italy. We’ve been talking a lot about the social elements of live music which we’ve been missing, and so it’d be a tad hypocritical of us to look down our nose at something which can provide people with a sense of connection after so much isolation which is exactly what sport does in its better moments. On with this week’s tracks! 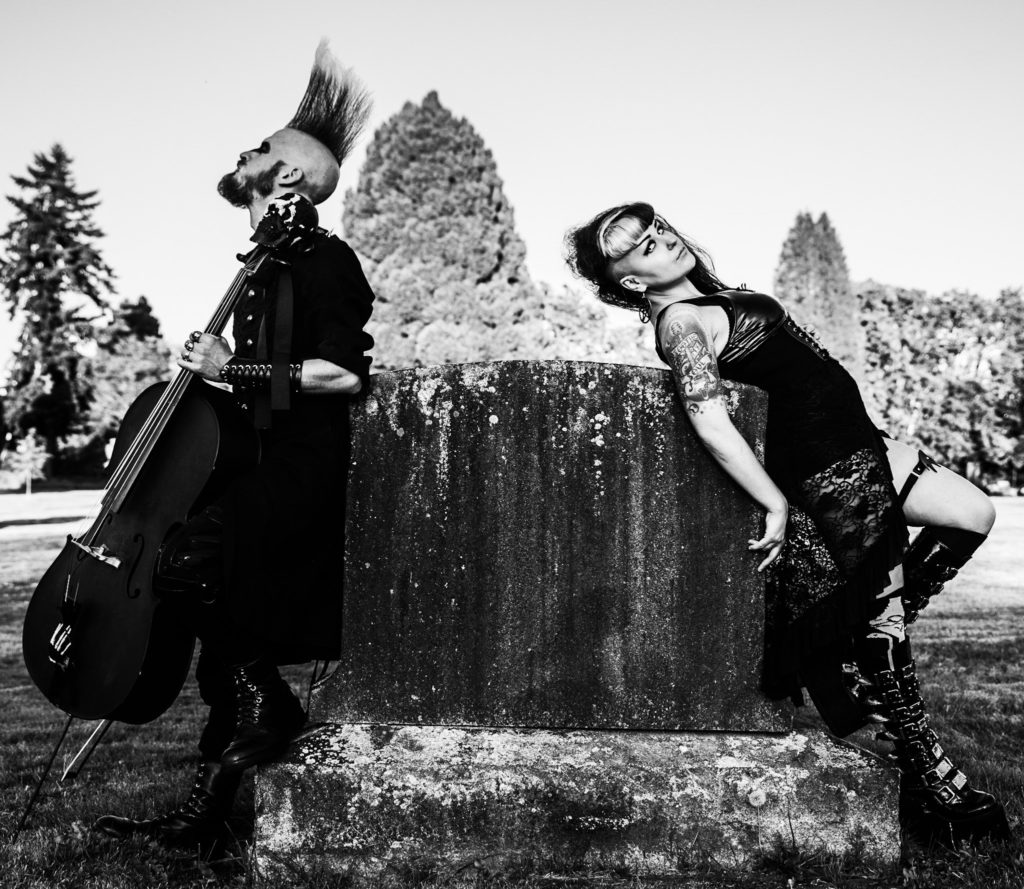 These Hidden Hands, “Shackles feat. Zanias”
Indefinable Berlin electronic act These Hidden Hands reemerge after a half-decade absence with new single featuring Zanias on both the A and B sides. It’s quite the matchup as Zanias delivers a far more delicate vocal than we’ve heard from her in recent years on “Shackles”, set against some very buzzy drones and big orchestral sounds replete with all the drama and intensity that you would expect. The busier and more manic b-side “Change of Tide” is no less engaging although quite different in mood, bringing some anxious tension with its rapidfire drum programming and sizzling distortion. A stunning and unexpected pairing to be certain.

Bootblacks, “The Jealous Star (Automelodi Remix)”
The roster of remixers assembled to interpret Bootblacks’ excellent Thin Skies LP track by track speaks both to the band’s impeccable sense of taste and their cross-genre appeal. From William Faith and Chris Vrenna to Twin Tribes and Visceral Anatomy, it’s a group which cuts across generations and styles, and you definitely don’t need to be previously acquainted with the synthpop/darkwave stylings of Montreal’s Automelodi to cotton on to the immediate club appeal of this mix.

The Secret French Postcards, “Colours (Ultra Sunn remix)”
Sweden’s The Secret French Postcards get an electro-darkwave remix courtesy of 2021 breakout act Ultra Sunn. With two exceptional singles under the belt this year, the latter act are carving themselves a niche between aloof euro-darkwave and the bounce and soul of the stateside movement led by Boy Harsher. See how they take the mope of the original and usher it direct to the dancefloor, with a little acid just to cap it off. Strong stuff, when does the album drop?

Manticore Kiss, “Forever”
Vancouver’s Manticore Kiss arrive with a debut EP that highlights their specific mix of continental darkwave and neo-classical sounds. The duo of Kat Bastow and Ari Mansell effectively mix cello and violin with electronics and dueted vocals across the EP, although it’s the pure dark synthpop of “Forever” that is grabbing us the most at first blush. It recalls a lot of the chiller goth adjacent scene music of the futurepop era. Keep tabs on these folks.

raison d’être, “The Implacable Portal”
Though Peter Andersson’s kept his hand in throughout, it’s technically been more than ten years since his legendary raison d’être project released a full-length record of original material. An undisputed master of dark ambient and Cold Meat Industry OG, Anderson’s set to issue Daemonum on Cyclic Law in September, with an entire bonus album appended to special editions. The ease with which this piece shifts between Pärt-styled strings and the more textured and grinding machine loops which perhaps first come to mind when one thinks of raison d’être, and has us counting down the weeks until fall.

Cocksure, “Burn”
Us? Drawn in by nostalgia for The Crow? No. Never. But those who do happen to keep a candle lit in their hearts for that gateway into 90s goth culture will no doubt be pleased to learn of Distortion Productions’ homage to the soundtrack. Those who know it can’t rain all the time can look forward to the likes of Encephalon, Null Device, Caustic, and Stiff Valentine paying tribute to one of the greatest soundtrack CDs of all time as well as this, Cocksure’s take on what Alex likes to call The Cure’s last truly great track (Bruce’s response: “Yes, but also no.”).