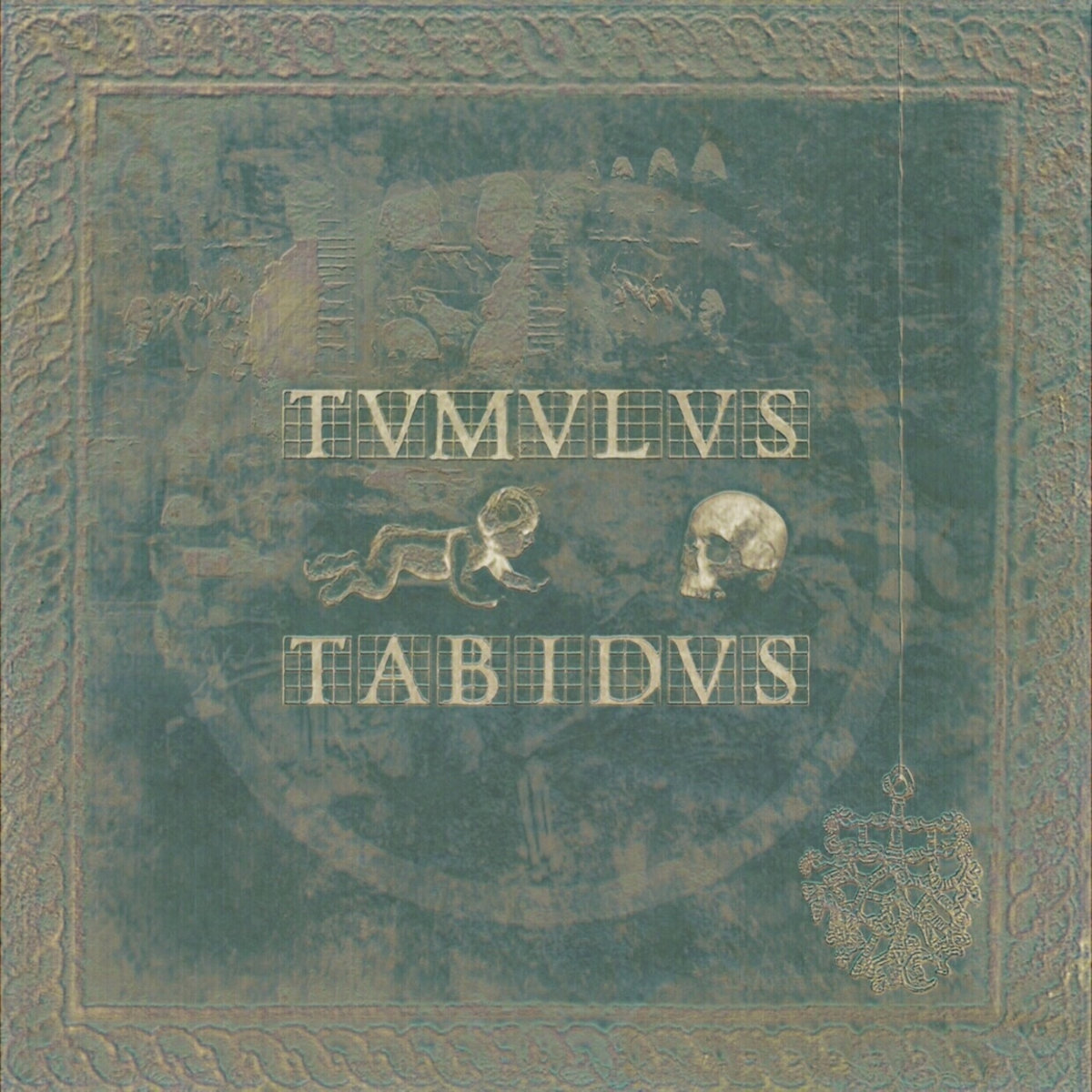 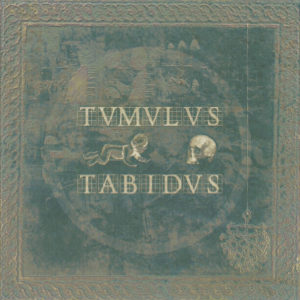 Costa Rican outfit TVMVLVS TABIDVS had the sepulchral atmosphere one expects from a band naming themselves after ancient burial grounds on lock from their 2018 debut, Sex. A lo-fi, echoing, and musically omnivorous approach to deathrock, its style and weight made the band one to watch. New LP VITA VIA EST somewhat refines the band’s strengths without abandoning their noise and immediacy.

Sex‘s mix of spidery guitars, roaming bass, and the arresting voice of María del Mar Castro still drives TVMVLVS TABIDVS forward, but there’s a unity to VITA VIA EST in execution and instrumentation which its predecessor eschewed. In retrospect, Sex perhaps sounds like a clutch of songs recorded at different points versus VITA VIA EST feeling like the fruits of a unified set of sessions, but either way the holism between the chill but speedy “QVARENEME” and the more echoing “MOS EST” is tangible, despite their differences in tempo.

While the classic deathrock stylings of the record are clearly locked in, that paradoxically allows its breaks from that delivery to stand out in sharper relief, whether it’s the light percussive programming that flits throughout the record, or the woozy synths of “ANGVIS”, which nicely draw the line between the simultaneous deathrock and synthpunk revivals of the turn of the millennium. Closing original track “VENVS” is the most audacious moment on VITA VIA EST, adorning a nocturnal post-punk pulse not unlike Colin Newman’s classic “Alone” with understated sax, carrying del Mar Castro vocals aloft into the night sky. It’s a track which is no less arresting for its tasteful construction.

Given that the lyrics are still delivered in Latin (not sure how we got this far without mentioning that), it can be difficult for those of us who aren’t trained classicists to always be tracking the thematics of the record. That said, the cover art depicting a newborn haplessly crawling towards death speaks volumes about the band’s metaphysical concerns (and check out this episode of Cemetery Confessions for more info from del Mar Castro regarding influences and inspirations). Regardless of language, there’s something for anyone with any appreciation for deathrock here, and TVMVLVS TABIDVS certainly don’t sound like they’re done exploring.