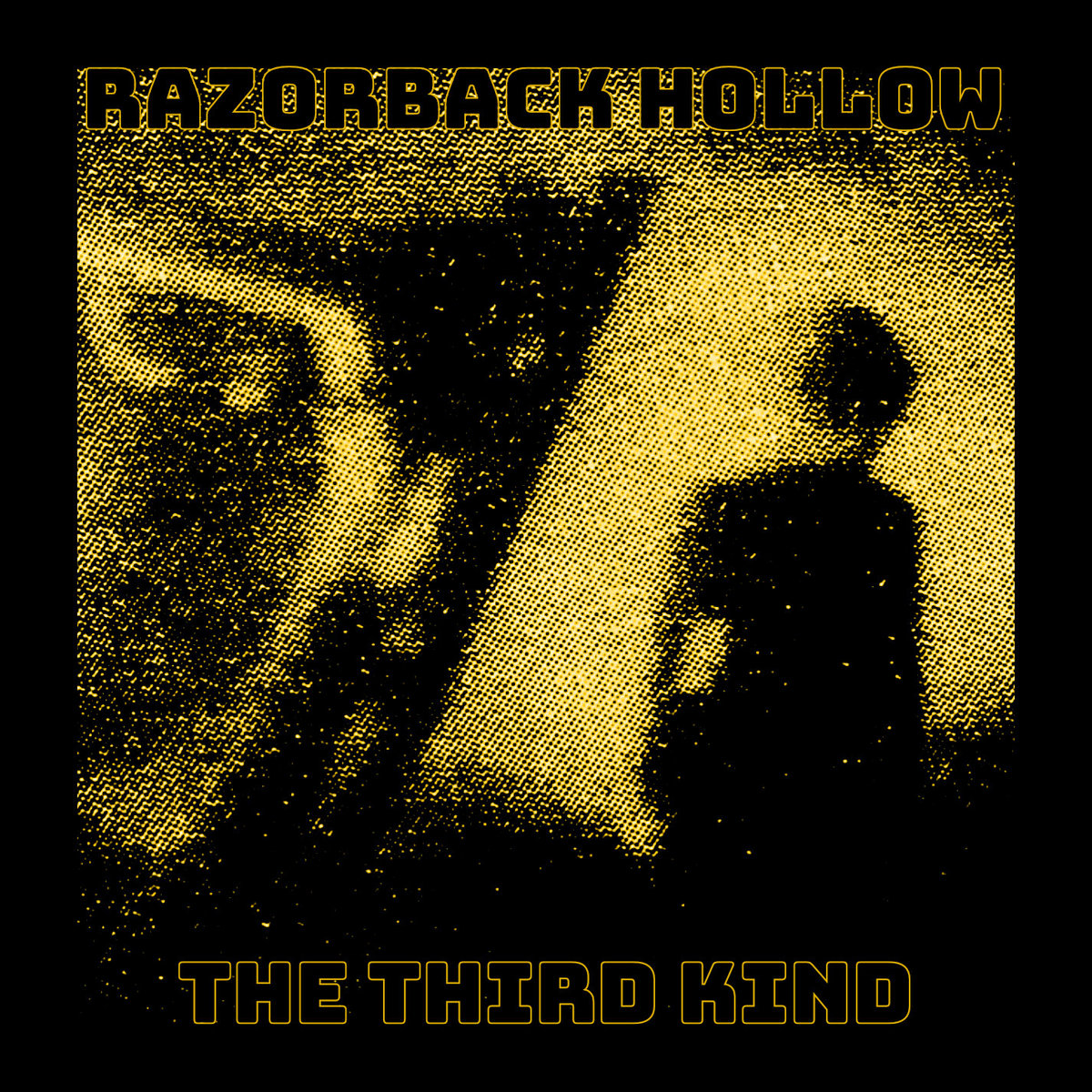 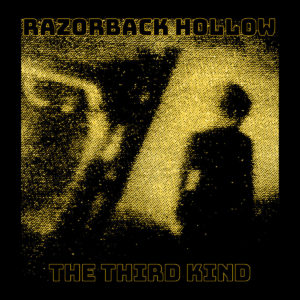 Razorback Hollow
The Third Kind
self-released
Daniel Belasco’s Razorback Hollow is evolving. Where the project was originally an outlet for The Glass Apple Bonzai mastermind’s more eighties-tinged post-industrial material, the latest EP The Third Kind shows Belasco diving deeper into what that template can be. While the bones of the title tracks and its immediate instrumental follow-up “Season of the Witch” are unmistakably of the classic rivet genus, each departs from expectations in interesting ways; the former by spiking its growled vocals, stuttering samples and whipcrack snares with a shockingly funky bassline and sweetly melodic chorus, the latter by weaving lush new-wavey pads behind its tidal wave of orch hits and VHS-sourced audio. The EP then swerves into altogether new territory with the dark ambient by way of Carpenter “Disingenuous” and the glitched-out brap of “Pigs” – a song that makes the most of the stereo squeals and grunts of the title barnyard critter. Closing on the aptly titled 10-minute meditation “A Drone for Algernon”, there’s a lot of breadth covered on the release, its willingness to play with a template that Belasco could easily deliver straight coming across as its greatest strength. 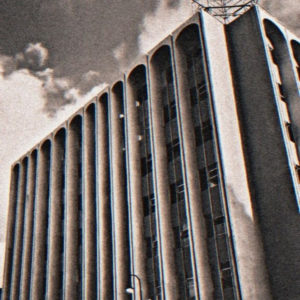 MOLT
Velos Invisibles
self-released
Monotone and miserablist post-punk abounds on Velos Invisibles, the second EP from Costa Rican two-piece MOLT. Guided by familiar bass grooves and wounded vocals, it’s a release which places mood and atmosphere above composition to mixed results. There’s scarcely anything to distinguish the mid-tempo pulse of opener “El Artifice” from follow-up cut “Lineas Temporales”, and so the listener’s apt to find their attention wandering to the hazy echo which enshrouds both tunes and almost all of the six tracks on offer. Likely as much a conscious choice as the result of technical limitations, the lo-fi demo feel adds some grainy texture, but also doesn’t do much to help put any defining characteristics or hooks the tracks might have into sharper focus. Velos Invisibles ends up functioning best as ambient or even background listening: something that sets and maintains a familiar mood and sound without asking too much. That might sound harsh, but that’s the trade-off that comes with returning to a familiar formula without distinct tunes.