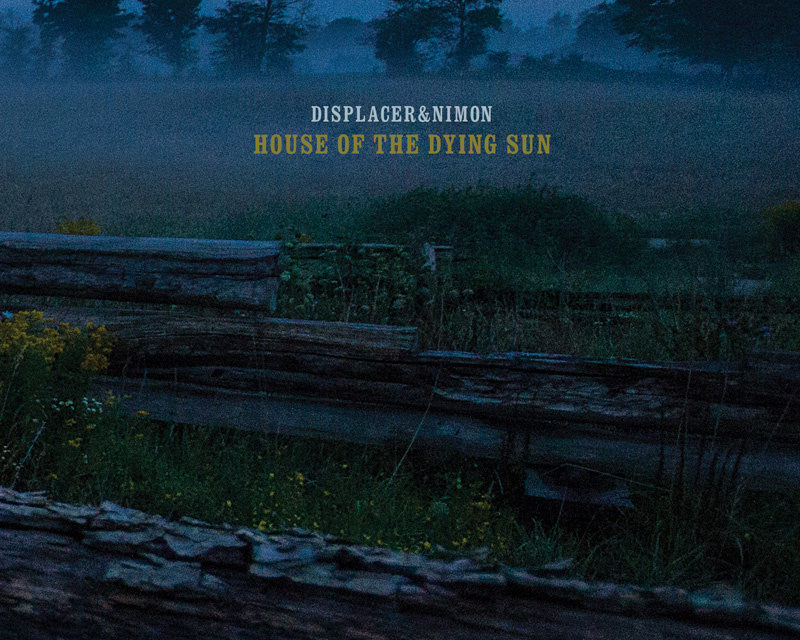 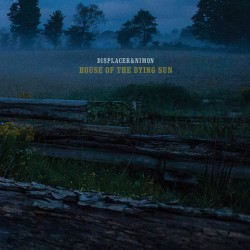 A team-up between Toronto’s Displacer and the UK-based Nimon makes a lot of sense on paper, especially when considering the strengths of each artist. The former project (also known as Crime League label boss Michael Morton) is noted for sweeping, thoughtful IDM with a strong melodic bent; the latter, an outlet of industrial sub-genre polyglot Keith Baker, works entirely in prepared and manipulated guitar sounds, so as you might expect the strength of House of the Dying Sun comes from a complementary approach to sonics. That commonality established, enjoyment of the album comes very much from being able to lose one’s self in the washes of sound and subtle shifts in texture and atmosphere.

It’s tempting to divide the ten songs on the LP into their component elements and assign them to one of the collaborators, laying the rhythmics and crackly textures at Morton’s feet and assigning the shoegaze and post-rock influences to Baker. Truth be told I find it much harder to parse things in the moment, with each cut flowing naturally out of ideas that I would be a natural fit in each author’s discography. The dubby bassline and ghostly echoes of “Slim Customer” and the bright, chirping leads and crash cymbals on the uplifting “Creature Comforts” could easily be the work of either producer; it’s more instructive to simply listen to and enjoy each passing element than to mentally divide and categorize them.

For a record with a certain density to its aural palette, the primary descriptors that leap to mind are ‘airy’ and ‘spacious’. Especially in its lush back half, where rhythm becomes beholden to gauzy shoegaze style reverbs, House of the Dying Sun is all about building to huge open peaks of feeling. Even when mostly decoupled from recognizable structures on “Intihuatana”, the deliberate push upward is apparent in how surely the summit is reached, layer upon layer, sustained note on top of sustained note. A random sampling of any given moment from “Resting Place” or “Sons of Horus” can suggest where these songs are going, spreading futrther and opening wider with each passing moment.

The collaboration between Nimon and Displacer feels almost preternaturally right, listeners unfamiliar with either project might be forgiven for thinking that this LP was the result of a long-standing partnership. The edges one might expect to see thrown into relief when two strong minded artists come together blend and blur perfectly, sonically the album is so flowing and natural as to be meditative. Some might find that easiness on the ears a touch sedate, but I’m disinclined to critique House of the Dying Sun for it; as much as our ears are trained to respond to discord, Morton and Baker are have a more long term strategy to hold our attention. As the final moments of the twinkling closer “Eastern Sky” attest, this is a record founded on attention to detail and broad emotional appeal, rendered deftly so as to cover up any seams or corners. It is most pleasurable when the listener grants it the time and space it needs to unfold. 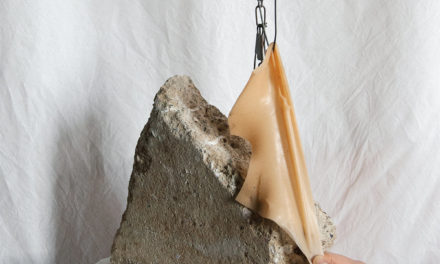