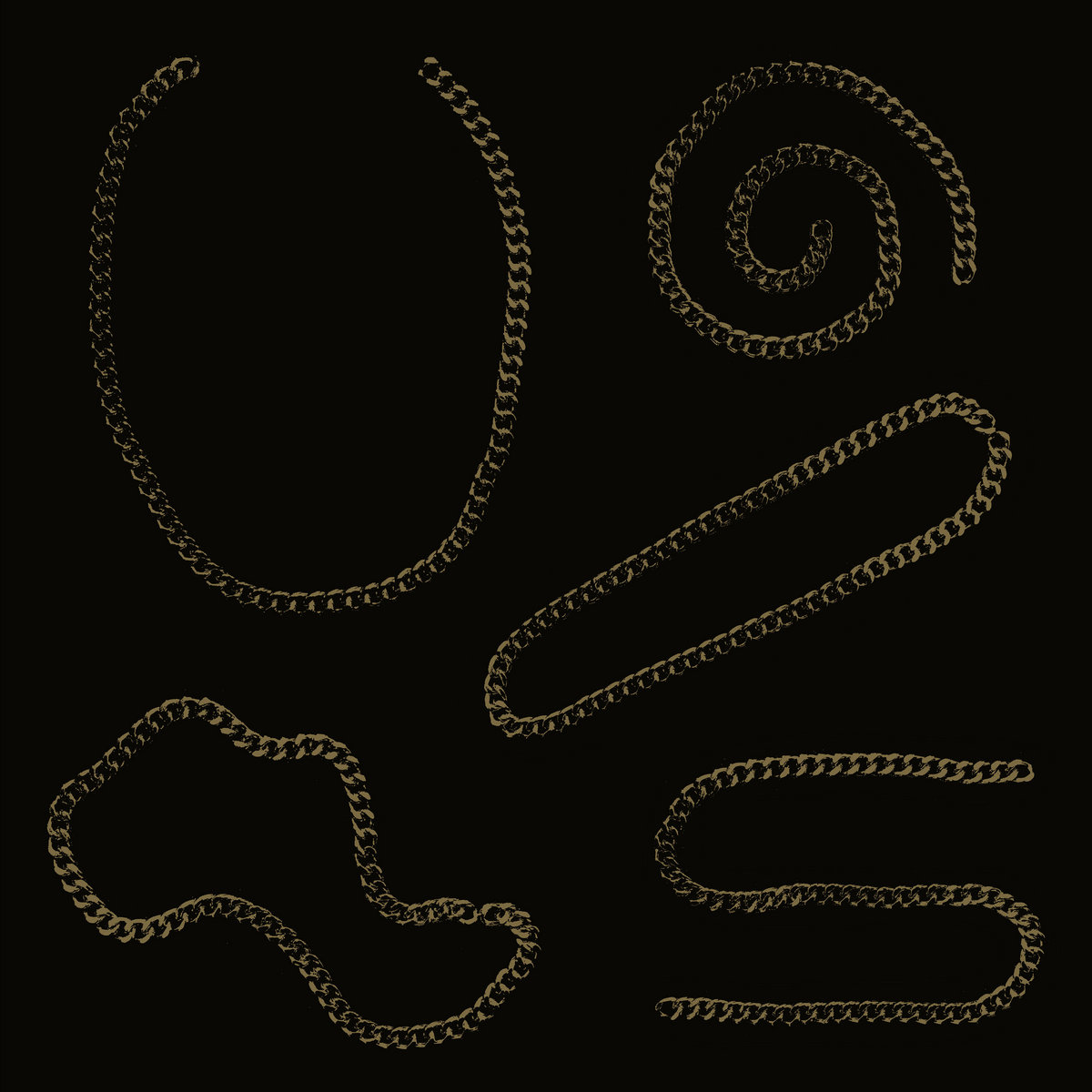 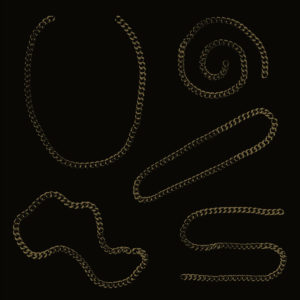 As recently as last year’s Interior XTR Human was more of a post-punk act, albeit one with a healthy dose of art rock and a touch of new wave in its DNA. New album G.O.L.D finds songwriter and producer Johannes Stabel leaning far more heavily on synthesized instrumentation and percussion, wedding them with both the rock structures that previously defined the project and a healthy dollop of sticky synthpop hooks. The result is something pretty unique, straddling genres and sounds in clever and often unexpected ways.

The basis for most of the tracks on G.O.L.D is thick synth bass and chiming leads, with the middle of the mix left open for Stabel’s commanding if sometimes atonal vocal delivery. It’s a canvas that proves pretty versatile for the kinds of songs XTR Human peforms; opener “Leben ohne Licht”, kicks off as a bit of foreboding teutonic electro before it blossoms into a lovely melodic synthpop chorus, Stabel splitting the difference vocally with Die Selektion’s Luca Gillian for a surprisingly catchy hook. “Maschine” marries a simple bit of moogy bass to an insistent synth sequence, either left bare or joined by brassy horn sounds, all before a rapid succession of pre-choruses cycles through the arrangement. When Stabel does go in on post-punk sounds it’s as something of a counterpoint; the wiry rhythm of “Fleisch” is adorned with orch hits and synth toms, so the guitar chords that usher in the song’s big energetic chorus are an unexpected surprise.

For its cleverness in arrangement and stylistic markers, there’s a consistent sense of gravitas across the record that speaks to Stabel’s preoccupation with the current state of German culture. Some of it should be easy to pick out even for non-German speakers – “Dark Germany”‘s on the nose title matches the song’s frenetic pace and discordant melody – while some touches are a bit more under the radar. “Starker Junge” for example weds a wash of tremolo guitar to its dissection of toxic lad culture, slight notes of contempt apparent in the delivery of the refrain. You could probably rejig “Angst” into a classic sounding new wave number if you were so inclined, but its chintzy organ and whispy melody are weighted with nervous tension and buzzy energy that give it a far darker cast than it might have otherwise had.

There’s a lot going on on G.O.L.D, between its frequent switch ups, gear shifts and big attention grabbing blasts of sound. That ends up being one of its biggest strengths, as it’s not an easy record to tune out while it’s playing, even on repeated listens. What it gives up in subtlety it makes up for with vitality and movement, never lingering too long before the next big rush forwards. 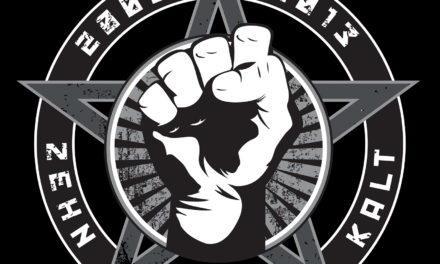