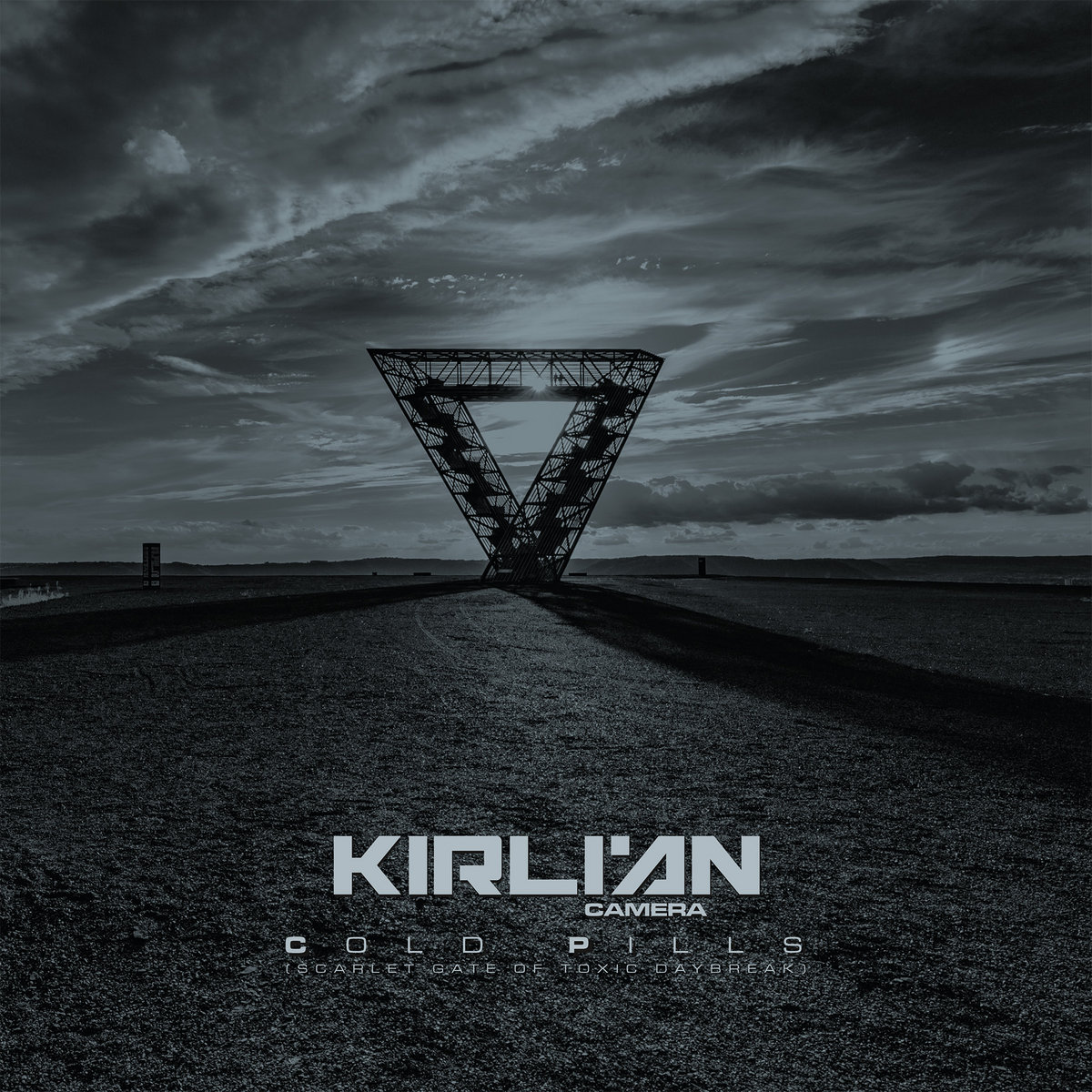 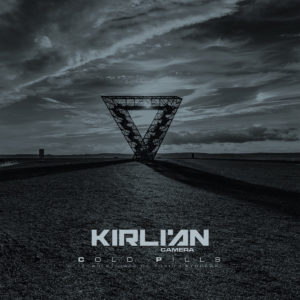 In many ways Kirlian Camera’s 2018 Hologram Moon felt like the end of an era for the long-running Italian darkwave band. While the group’s core members Angelo Bergamini and Elena Alice Fossi remained at the helm, the regal, guitar inflected sound that had enriched the band’s preceding two records Nightglory and Black Summer Choirs was replaced by a more general European electro, albeit one influenced by Kirlian’s extensive history across numerous genres. New album Cold Pills (Scarlet Gate Of Toxic Daybreak) continues that trend somewhat, although appealingly it’s a much weirder record than its predecessor; hearkening back in places to the group’s cryptic and depressive early 2000s material, it’s an LP that trades on Kirlian Camera’s idiosyncrasies in the now decades long creative partnership of Fossi and Bergamini.

Pre-release singles seemed geared to remind listeners of Kirlian’s enigmatic nature: the sprawling crawl of “The 8th President” runs on low, warbling bass until and Fossi’s charismatic vocals, until Bergamini chants into the mix on syncopated drum, setting up a sinister orchestral denouement. While more beat driven, “Lobotomine 5” is no less eerie, its computerized vocals leading to a beat driven segment that is quickly broken down into movements, lush and mechanical in contrasting succession. Neither song is what you would call a traditional single, eschewing as they do verse-chorus song structure and easy to grasp hooks. The fact that they were chosen over more accessible candidates like the pleasantly light and club-ready electro of “Crystal Morn” would seem to suggest Bergamini and Fossi’s perspective on the record.

Then again, it might simply be that Cold Pills is a hard album to pull a single from because its an incredibly lengthy 123 minutes, and progresses in measured if unpredictable pacing. Kirlian Camera have never been a stranger to proggy arrangements and composition, but its been a while since they emphasized it so thoroughly; check the spooky nine minute “Dusk Religion” and how its drums and organs purposefully keep the vocal melody at arms length, or how the chunky drum break of “I Became Alice” accompanies a metamorphosis from dirge to soaring operatic peak.

For all of that atmosphere and indulgence, though, Cold Pills never sounds as doomed or outre as the most extreme moments in the KC catalog. In fact, amidst the lengthy (yet never cumbersome) tracks and ghostly arrangements are some surprising nods to recent pop stylings. Sure, the bright melodies of “Crystal Mom” aren’t so far off from the italo and synthpop references which have lightened the last ten-odd years of Kirlian releases, but the arrangement of drums and pianos has much more in common with contemporary electro-pop of the broadest stripe, rather than those throwback sounds. Similarly, “Phoenix Aliena” bootstraps a classic trance progression to deep and wide sweeps which could have appeared on any number of EDM hits from the last decade, while “Cold Pills” and “Apophenia” are replete with the subtle and finely detailed programming found in modern, cinematic electronics. Hell, the shuffling breaks of “Not True” are essentially trap beats, sidechained to uncanny choral vocals to eerie effect.

Of course, all of these elements are, in a way, par for the course. Kirlian Camera’s approach to contemporary italo disco was off-kilter from the start. As they progressed, their use of industrial, acoustic, and trance sounds has never been entirely similar to that of their contemporaries. Even here, as a change in gear or approach finds them working in some slick new elements, a sense of the haunted, of the spectral, presides over everything (of course, Fossi’s vocals have been such a signature part of Kirlian releases for so long now that her mere presence can connote those moods in Pavlovian fashion).

Speaking of mood, the themes of medication and hallucination which run through Cold Pills aren’t dealing as directly with the paranormal or alien issues which have guided past records, but simply by virtue of the unique, cryptic perspective from which the band approach any subject, a sense of the uncanny is inevitable. In that sense, Cold Pills ably reminds us of everything we want from Kirlian Camera at this point: it’s approachable yet intangible, contemporary yet out of joint, deeply personal yet inscrutable. They’re back, they’re weird, and we couldn’t be happier.