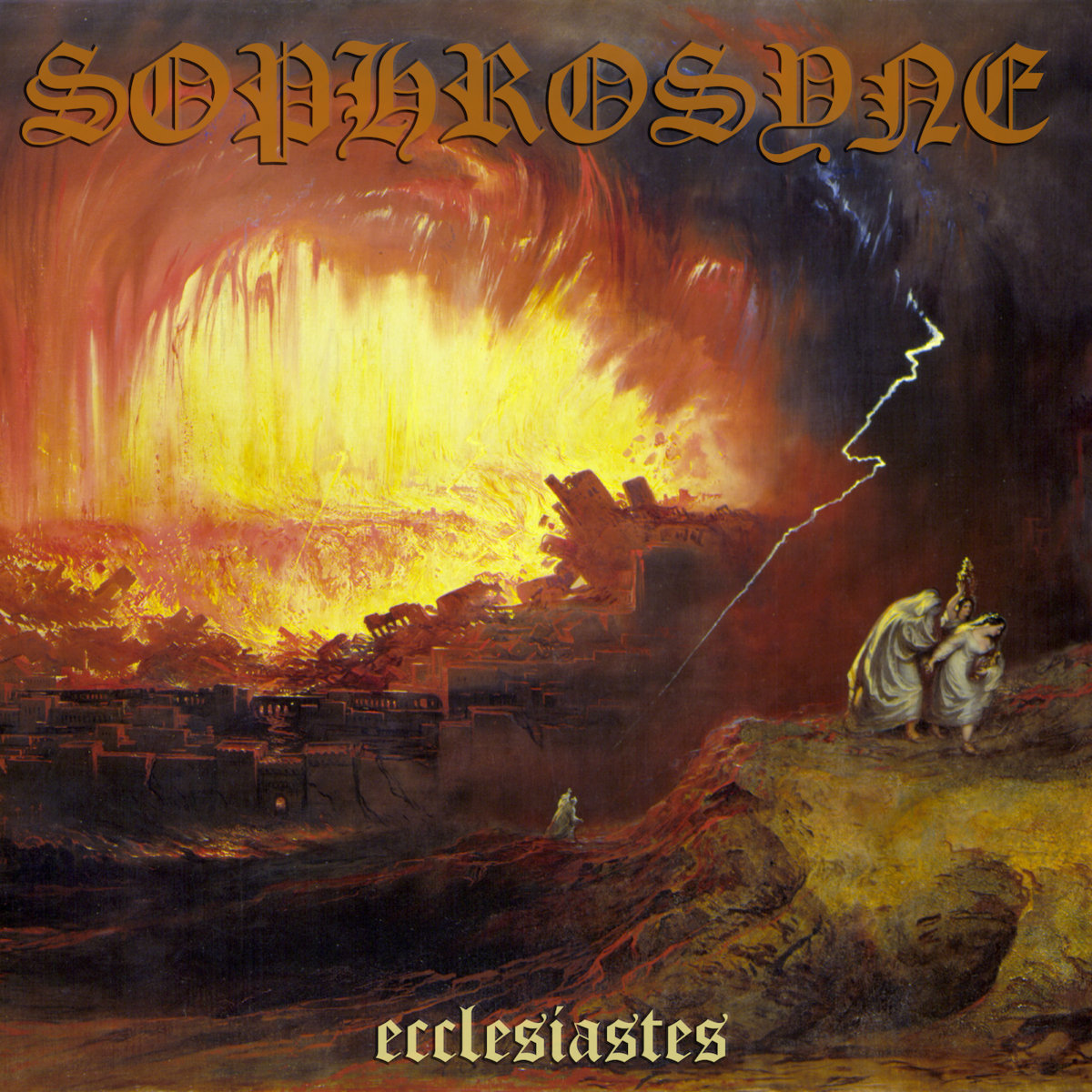 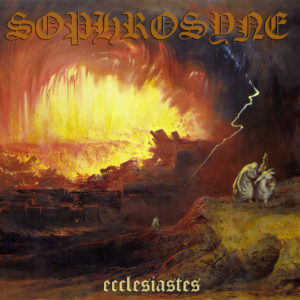 As has been reiterated several times, we don’t end up covering much industrial metal around here, though it’s not for a lack of interest. Rather, it’s that the glut of bands who seem to think that throwing some pads over warmed-over groove metal will yield them the next Demanufacture often feels too sizable to fight through in order to find anything of real interest. Factor in a lack of curiosity or ambition regarding what sort of industrial sounds can be hybridized with metal and it’s often just not worth the work. But every now and again a release like Ecclesiastes comes across the desk, not only sounding fresh and invigorated but so free and diverse in its use of styles that it ends up getting us thinking about the sub-genre in new ways.

From its almost purely drag opening, it’s apparent that Ecclesiastes isn’t going to be an exercise in purism or austerity. Witch house, gabber, dungeon synth, and lo-fi symphonic dark electro keys are all smashed up against metal foundations that lift just as much from 90s nu-metal as they do the 80s kvlt pioneers one might expect. That said, the not-so subtle nod to Bathory in the album art says more about Sophrosyne’s unapologetically lo-fi approach and general sense of manic fun than a desire to pit themselves against the hallowed giants of black metal – check the noodly organ breakdowns in “Original Sin”, which likely owes more to JRPG battle soundtracks than anything else.

Despite a short run-time it’d be easy for a record this loud and intense to start running into diminishing returns midway through, but thanks to its genre-omnivorous nature it’s able to find new ways to sound massive and imposing throughout. The martial pads which frame “Human Abbatoir” herald its stabby programming and foot-tapping chug with an extra sense of gravitas, while closer “The Damage Is Already Done” takes some early Fear Factory riffs into the gabber territory Raymond Herrera’s double kicks always neighboured upon and cross-hatches them with some red-lined bass drops (before the elegiac string bridge, natch).

Sashcloth and Axes’ digitally overdriven hijacking of metal noise might be the closest comparison for Sophrosyne which comes to mind, but while that project ultimately retained and electronic core, Sophrosyne is built upon metal. And by grabbing whatever noise might be closest at hand in order to recreate metal grooves and breakdowns from across the genre’s past few decades, it’s ended up reconstituting that most classic of beasts into a strange new technicolor chimera.