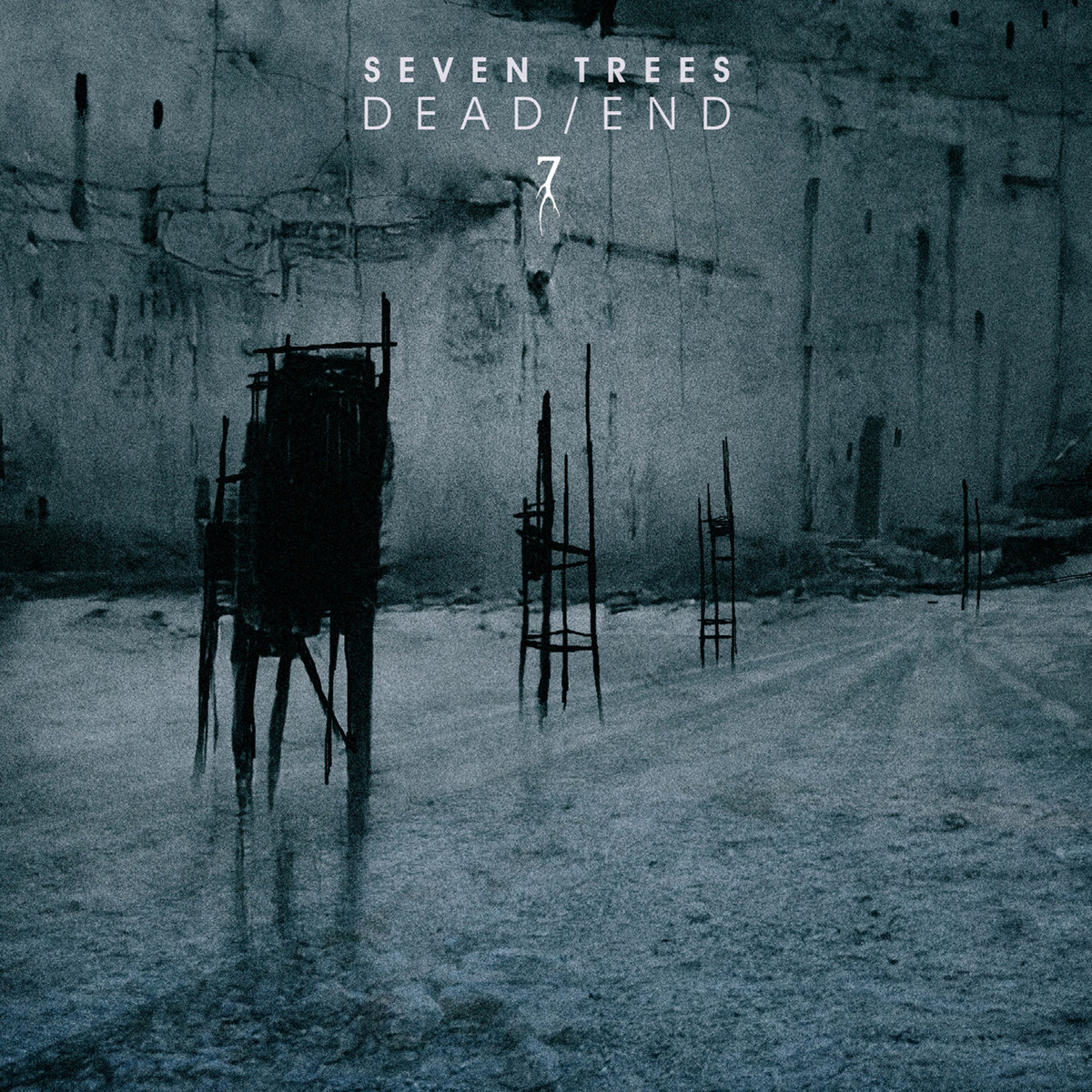 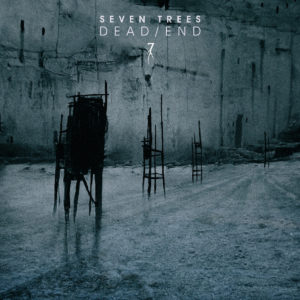 Swedish act Seven Trees aren’t the first band that leaps to mind when dark electro gets brought up; while their quite good ’97 LP for Zoth Ommog Embracing the Unknown has its adherents (and some visibility in North America thanks to a version that came out on Metropolis Records), they’ve always been something of a cult act. After some twenty years of inactivity, in 2017 Johan Kronberg and Henrik Karlsson began releasing a handful of smaller releases while gearing up for Dead/End on Progress Productions, technically their sophomore LP but one that captures the charm of their original run with some technical upgrades.

Style-wise Seven Trees have always been about atmosphere over club appeal, with their take on dark electro favouring texture and mood over other concerns. Indeed, while you might be left wanting if you’re looking to Dead/End for club contenders, the album listening experience is a good one, with enough variation to keep it from fading into the background. Check out the excellent “Dystopic Illusions” for a great example of Seven Trees’ range in a single track: a simple distorted drum loop and vocal lay groundwork for a rich suite of pads, twittering synths, soon joined by a rubbery bassline and a shimmering veil of electronic textures which camouflage shifts in the rhythm arrangement. It’s marvelously subtle from an arrangement standpoint, although the duo prove equally adept at straight ahead arrangements, adorning the simple dark electro rhythms of opener “Veins of Charcoal” with bits of piano, and finding space in the cleaner-voiced “Valium Dreams” for the track’s rich sound design to take focus.

Given how much classic dark electro (including the band’s own work) uses obscurity as a compositional element, it’s notable how transparent and well-balanced the sound of Dead/End is. Drums, synths and vocals sit comfortably aside one another, shifting via arrangement and mix choices. Even denser and more opaque tracks like “Final Program” have a pleasing clarity to them, the song’s rolling drumline and horror movie melody are allowed plenty of room to breathe, even as they allow space for newer sounds to join the mix. It’s a choice that highlights Seven Trees’s strengths in terms of programming and composition, which are ample enough to take the place of big choruses. To wit, Seven Trees are more interested in considered construction than they are melodies and hooks.

To be perfectly frank, I’m not sure how the refined sensibility of a record like Dead/End will hit for many listeners; its pleasures really require you to spend time allowing it to unfold and present itself on its own timeline, there’s little in the way of immediacy or easy thrills. The investment pays off however, and those interested in modern variations on a classic template should be well pleased by the cultivated sound of Seven Trees’ contemporary work.